How mediation is used in civil justice systems worldwide 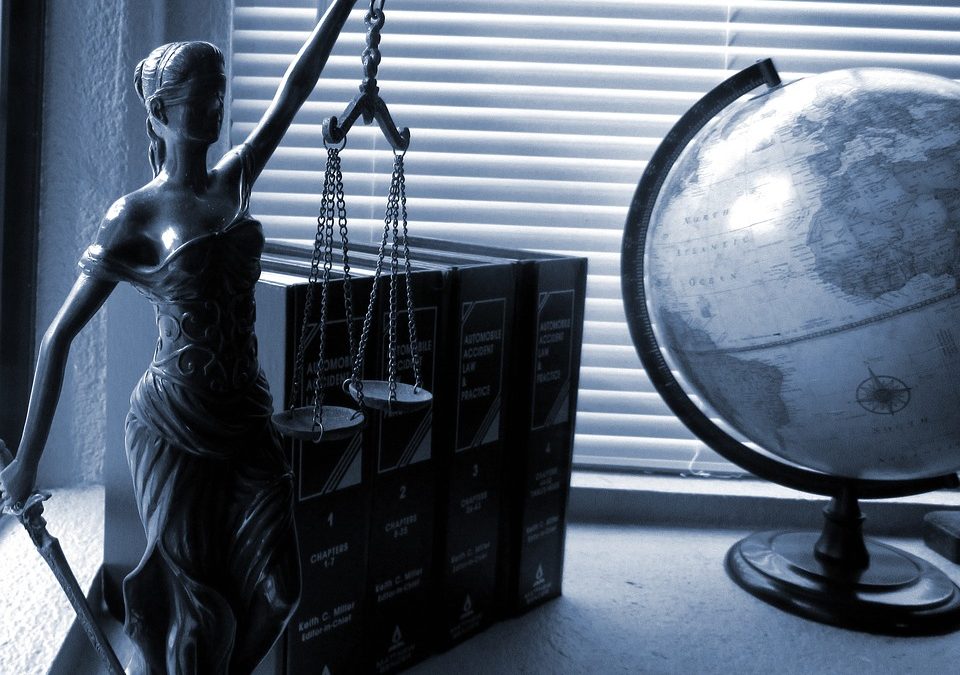 Following the recent article on the newly introduced mandatory mediation in the UK civil justice system, which is used for minor claims under £10,000 (with lower thresholds for personal injury and housing issues), this is a follow up.

Mediation as a form of alternative dispute resolution for civil cases is promoted throughout the whole of Europe.

Germany introduced the Mediation Act in 2012. The Act has an extensive coverage for all forms of mediation and introduces a fixed set of general guidelines for the parties involved, as well as the mediator. However, while the Act regulates the use of mediation services country-wide and promotes the settlement of disputes on a mutual basis, it does not make mediation, or any other form of alternative dispute resolution, mandatory.

Similar approaches are taken by other European countries such as the Netherlands, Denmark, Sweden, and Croatia.

A slightly different approach is taken by Hungary. Here, parties which participate in voluntary mediation are awarded certain benefits in relation to the Act on Duties and the Code of Civil Procedure. This may include a reduction of mediation costs payable, either where an agreement is reached after the first hearing or even prior to bringing a civil claim. Although there are limits to the calculation of the reduction on duties payable, it nevertheless promotes the usage of alternative dispute resolution in an attempt to save time, money and preserve (business) relationships.

This said, there is consideration for making mediation mandatory even within the EU. Between 2016 until the end of 2020, France made family mediation in 11 selected courts mandatory. However, this was limited to the amendment of court decisions or a particular section of previously court-approved agreements, as well as being subject to additional criteria. Furthermore, between 2018 and 2022, using any form of alternative dispute resolution was made compulsory where payments of less than £5,000 or neighbour disputes were concerned.

Mediation around the world

Outside of Europe, mediation is not an unfamiliar concept either:

In a press release about the UKs proposed mandatory mediation plan, the Ontario Bar Association is mentioned. A spokesperson for their Alternative Dispute Resolution Section, Jennifer Egsgard, emphasised on the importance of the role which alternative dispute resolution plays in dispute resolution and how it can significantly decrease litigation costs when made mandatory in the early stages of a dispute. She further highlights that parties which participated in mandatory mediation at an early stage were much more likely to be satisfied with the outcome. The Ontario Mandatory Mediation programme was designed with exactly this in mind. The programme applies to specified civil cases (subject to rule 24.1 of the Rules of Civil Procedure) and is enforced in Toronto, Ottawa and Windsor. It was firstly introduced in 1999 – following the evaluation of the programme permanent implementation was confirmed in 2001. Accordingly, for over twenty years mandatory mediation has proven to be a real asset in the settlement of civil cases in these Canadian cities. Moreover, recent survey responses also identified that a vast majority of respondents would like to see the programme expanded.

Taking it one step further than the mandatory Canadian programme, Japan has its own so called Choutei(Conciliation) legal system which has been operating for decades. Within the system are two divisions: Civil Conciliation deals with any case except for criminal cases, while Domestic Relations Conciliation is aimed at family disputes. Conciliation is very similar to mediation; being based on a neutral third party encouraging a discussion between the parties to the case. Any agreements made in the process of conciliations are written down in the conciliation record, which are enforceable in the same way a judgment is in litigation.

Nevertheless, some legal systems, such as the Singaporean one, are still looking into making mediation mandatory. However, this is currently only aimed at community disputes. In a recent article, Tham Yuen-C, Senior Political Correspondent of The Straits Times, explored the importance which mediation played in community disputes. Usually, such a claim would have to be brought to the Community Dispute Resolution Tribunal (CDRT) which would rule on the dispute in issue. However, mediation attempts dealing with community disputes had previously proven significantly successful, leaving practitioners and courts wondering whether it was time to take the promotion of mediation one step further.

Yet, the overall number of community dispute cases in Singapore is comparatively small. In 2019, only 108 cases were filed with the CDRT, increasing to 211 cases in 2020. However, the benefit of introducing mandatory mediation to a specific section of claims is that evaluation of the success rate is much easier and may be more easily handled in the future.

Thus, while commercial mediation is still voluntary and largely governed by the Practice Direction 35(9) and the Rules of Court 2021, there is an ongoing debate about whether forms of alternative dispute resolution such as mediation could be used to a greater advantage where made mandatory.

Considering the above there is an identifiable trend for mediation being extensively promoted up until the point where it is made mandatory. However, while some countries have already introduced mandatory mediation into their civil justice system, others are carefully considering where mandatory mediation would be most beneficial before potentially introducing it on a broader spectrum.

Nevertheless, there seems to be a real likelihood that the currently ongoing consultation of mediation being made compulsory in the UK could produce an element that may become a permanent addition to the management of civil cases. The prospects of success are certainly in favour considering testimonials of other countries.