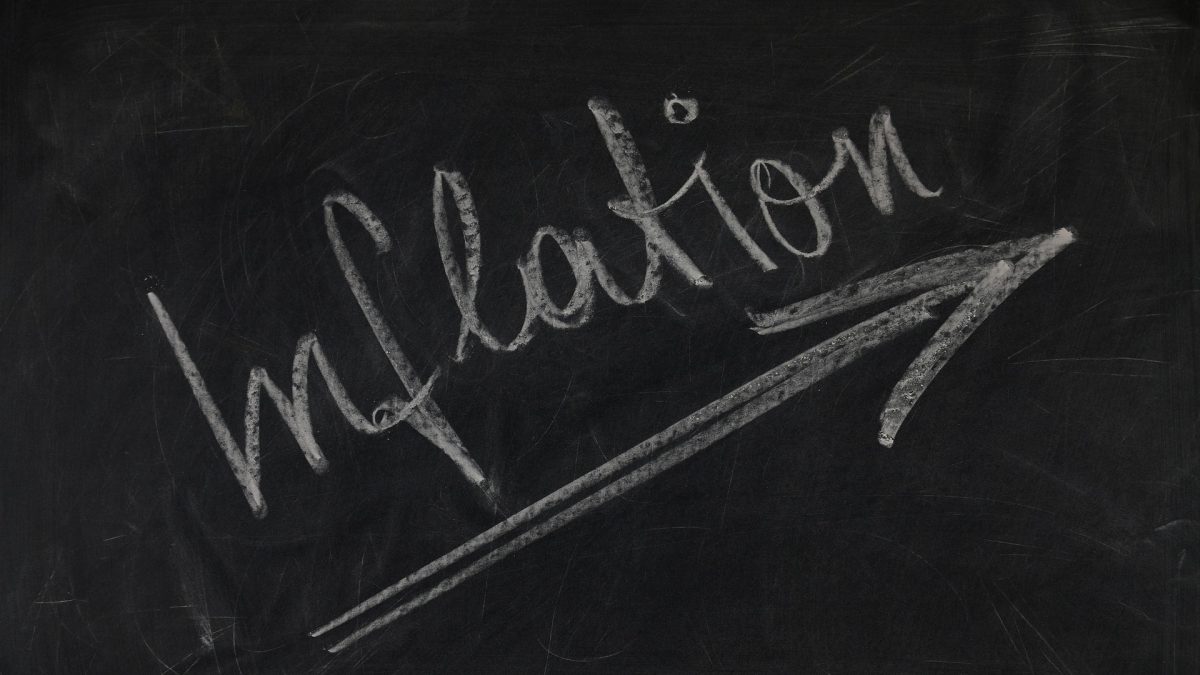 Inflation. Until recently I’ve not known much about it. Well, apart from that I didn’t like it. Not too much of it, anyway.

Before I get into considering whether the staggering rise of inflation is here to stay, I’ll first list the occasions when inflation is good for the economy.

When inflation rises too much the ECB will often increase interest rates. This will usually discourage borrowing and reduce spending. Christine Lagarde, president of the ECB, has said that increasing interest rates now could do more harm than good. Reputable publications, such as Money Talks from The Economist, have reported that inflation could stabilise over the next year. This is because there are two kinds of inflation at play here, persistent inflation and transitory inflation.Persistent inflation means that the staggering rise of inflation will remain. Transitory inflation means it will pass. 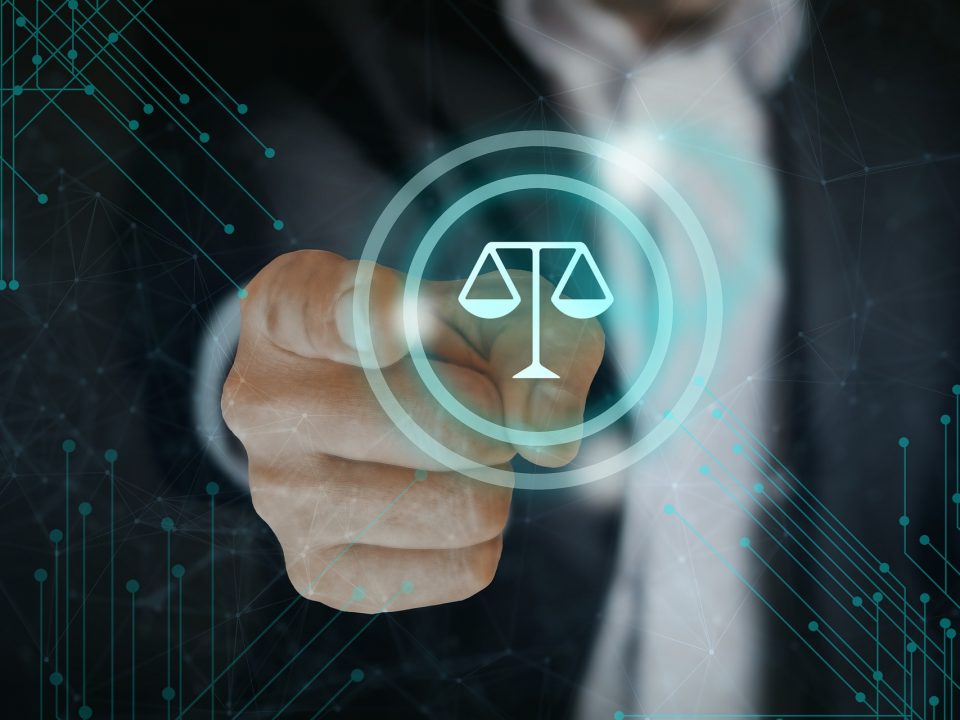