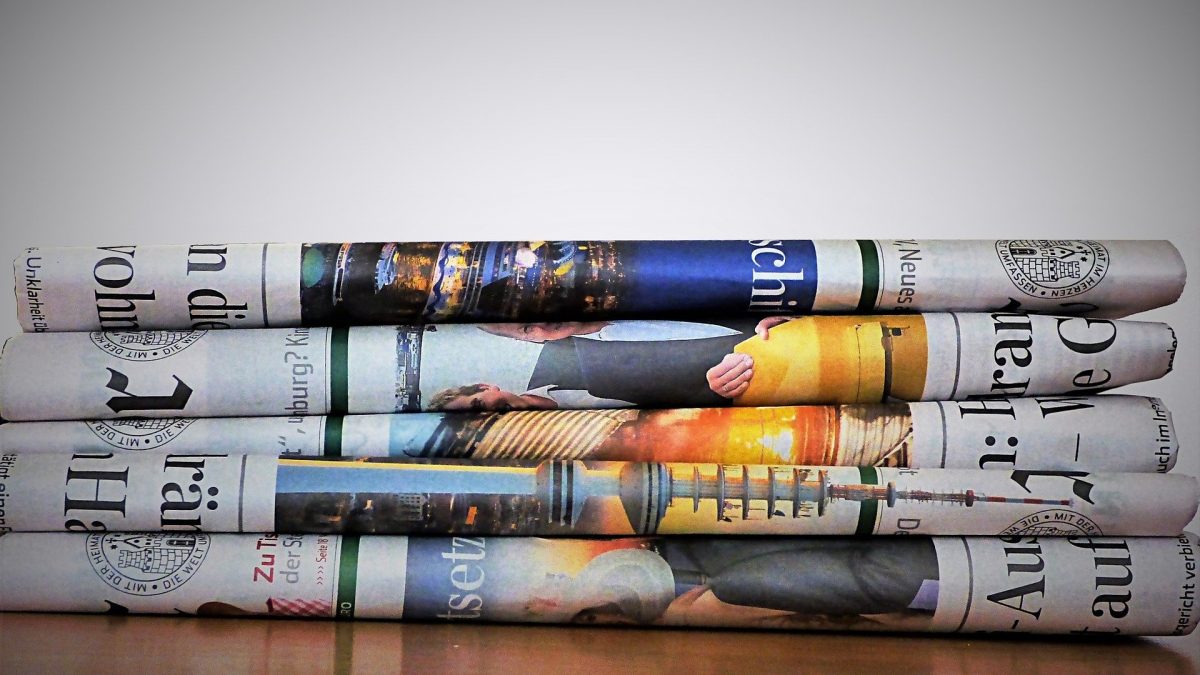 The year 2020 has been full of dramatic events from the Australian Bush fires in January to a global pandemic which engulfed all aspects of our lives as we know it. However, the penultimate decision of Depp II v News Group Newspaper Ltd [2020] EWHC 2911 (QB) still managed to dominate front pages and internet forums during its trial and in the aftermath of its judgment. This article consolidates the legal reasoning and judgment of one of the most publicised cases of 2020.

The legal grounds of the case were relatively uncomplex with the origins of the case belonging in 2018 when on the 27 of April The Sun Newspapers’ website published a scathing article with the headline, ‘GONE POTTY How can JK Rowling be ‘genuinely happy’ casting wife beater Johnny Depp in the new Fantastic Beats film?’. In response, Depp brought an action of libel under section 1(1) of the Defamation Act 2013 with the author of the controversial article, Dan Wootton, also being party to the proceedings as an additional defendant. Although the media created a narrative that the case was Depp versus his former wife, Amanda Heard, in reality Heard was only a witness for The Sun who was called exclusively to prove the validity of the statement ‘wife beater’ mentioned in the headline.

The term ‘wife beater’ was agreed by both parties as having the following definition:

The Sun utilised the ‘truth defence’ as defined in 2(1) of the Defamation Act 2013. This defence provides that where the defendant of an action of defaming can show that ‘the imputation conveyed by the statement complained of’, in this case the term ‘wife beater’, ‘is substantially true’. The Sun, represented by Sasha Wass QC of 6KBW ‘known for her tendency to ‘stand her ground and fight for what it ultimately right’, needed to provide sufficient proof that the term ‘wife beater’ was substantially true to civil standard when describing the actor Johnny Depp.

To summarise, the presumption under English Law is that the statement is false ensuring that the burden of proof lies with the defendant. This reversal of the burden of proof should have worked in Depp’s favour who merely had to prove his reputation had suffered serious harm.

In his judgment, Mr Justice Nicol, found that the statement ‘wife beater’ would cause serious harm to Depp’s reputation, a fact which had been accepted by both parties. However, it was found that such a statement was indeed substantially true on the balance of probabilities resulting in Depp’s case being dismissed. Despite the disagreement in Depp’s legal representatives who labelled the judgment ‘perverse and bewildering’, of the 14 exemplifications of physical violence alleged by Heard, 12 of them were proved to the civil standard. Consequently, the judge ordered Depp to make an initial payment to NGN of almost £630,000 for its legal fees.

In addition, Mr Justice Nicol found Heard has not been physically violent towards Depp resulting in his claim that the case had been a hoax conducted by his former wife, Heard, being dismissed.

The reversal of the burden of proof is subject to controversy, with some critics claiming the concept hinders the defendant’s right of expression under Article 10 of the European Convention of Human Rights. In contrast, under Article 8 of the conventions individuals are subject to the right to have their private and family life respected without the intrusion of newspapers and other media outlets exploiting it. It is a matter of opinion as to which of these rights should be prioritised and whether the media already has sufficient freedom in the current climate.

Perhaps the outcome of this case would have been different if it had brought in America, on account of the differing approach used in their legal system for defamation cases. Unlike the UK’s supposedly ‘pro-claimant’ through the reversed burden of proof, American Law provides no presumption that a statement is false, and it is for the claimant to prove that it is. Consequently, America’s ‘free speech’ rhetoric entrenched in the First Amendment of the American Constitution is prioritised over the compensation of a claimant of defamatory statements. Had the case followed the American legal procedures it would have been for Depp to prove that The Sun had been negligent through its publication of a false defamatory statement. Whether this would have preserved both Depp’s career as a Hollywood actor and some of the intimate aspects of his relationship with his ex-wife, Heard, is uncertain.