What Are The Requirements For Legal Funding?

Rear-End Accident: Is the Driver Behind Always at Fault? 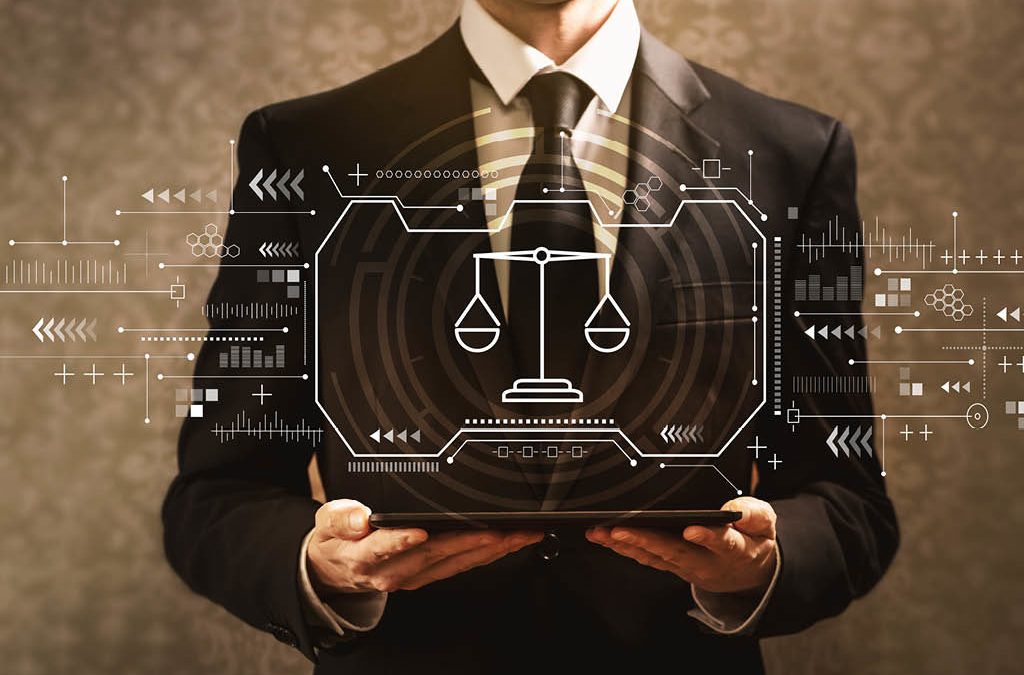 There is a new start up organisation that believes that there must be a better way for our society to grow, and thrive, in a symbiotic relationship with nature. For too long, we as a species have taken what we wanted from nature, and pushed countless species to the brink of extinction. We have exploited the natural ecosystem to the point that our very way of life is threatened, and this imbalance has manifested in the form of the global pandemic, which is possibly argued to have stemmed from our over trading of animals.

The organisation believes that we no longer have the luxury to be able to wait for the governments and other authorities to make the hard decisions.

The organisation draws its origins from the work that Ian Redmond has been doing, demonstrating the great value that African Forest Elephants and Gorillas have as being the gardeners of the forest. Ralph Chami has created an evaluation model that demonstrates that African Forest Elephants contribute about $1.75million of carbon capture and carbon sequestration services over its 60-year lifespan. Walid Al Saqqaf has taken both of their works and designed a concept to reimagine the Carbon Exchange Marketplace.

For those of you that have no prior knowledge of any Carbon Exchange markets, they do not have the best reputations, and there are plenty of parties who solely partake in the market to make profit, to the detriment of potentially beneficial outcomes. Rebalance Earth proposes a concept that operates with a blockchain system which will utilise encrypted data, only accessible to permitted parties, to provide unprecedented transparency, trust and traceability in carbon markets. It aims to create a resilient, equitable and sustainable economy underpinned by a regenerative nature and thriving communities. People have historically often thought, if we focus too much on nature, it will be to the detriment of the economy, or if we focus too much on the economy, it must be to the detriment of nature. This provides an inherent imbalance to the way we continue to operate in modern society, and it is not sustainable.

The solution Rebalance proposes operates on the basis that there are several species in this world that are absolutely fundamental to the natural ecosystem. These species are classed as keystone species. Without them, the ecosystem they uphold collapses because of how the ecosystem relies on them, and how many other species depend on them for survival. Rebalance is trying to facilitate the fact that the maintaining of these ecosystems is fundamental to the survival of our own. Let us work through an example, and look at whales as a keystone species:

Wherever whales, the largest living things on earth, are found, so are populations of some of the smallest, phytoplankton. These microscopic creatures not only contribute at least 50 percent of all oxygen to our atmosphere, they do so by capturing about 37 billion metric tons of CO2, an estimated 40 percent of all CO2 produced. To put things in perspective, we calculate that this is equivalent to the amount of CO2 captured by 1.70 trillion trees—four Amazon forests’ worth—or 70 times the amount absorbed by all the trees in the US Redwood National and State Parks each year. More phytoplankton means more carbon capture.

Whales have a multiplying effect on plankton, as their movement brings their waste minerals up to the ocean surface, allowing more phytoplankton to be fertilised and to grow. Phytoplankton have been referred to as the lungs of the Earth, so it is clear to see how whales act as a keystone species in facilitating the growth of these creatures.

Now for the mechanics of the solution. Let’s take another keystone species, Forest Elephants. Ralph Chami has calculated the financial value of each elephant in terms of carbon sequestration over the course of their lifetime, which, as aforementioned, is $1.75million. Corporate entities who want to offset their carbon emissions will be able to pay towards the protection of the elephant providing the offsetting. Then, using blockchain technology, the initiative will deliver that finance to people and communities who are protecting them on the ground.

As Chami himself has noted, this could facilitate a mindset shift towards how we financially value nature. Walid Al Saqqaf, a blockchain specialist, has been quick to point out that the solution doesn’t privatise nature, it essentially pays for nature’s services to the global ecosystem. To put it into context, the buyers would be entities that purchase these “carbon credits”, while the recipients would be wildlife rangers and communities who safeguard the elephants against poachers and other dangers. Their payment would be in the form of asset backed tokens facilitated through blockchain technology. The tokens could be utilised as an alternative to cash for example, that would be accepted by merchants and utility companies. The tokens could also be utilised for micro investments into the communities, such as building hospitals or schools. At the end of each month, the initiative will then pay the merchants and suppliers in cash terms for the value of the tokens they have received. This effectively transforms carbon from being a toxic asset into carbon for social good.

This solution truly provides a “win win” scenario for all parties involved, and it comes at a time where the communities that thrive from the tourism their natural landscapes provide them with, have seen that tourism grind to a halt due to the pandemic.

So Rebalance Earth’s pilot project will focus on the conservation of Africa’s forest elephants. Professor Lee White, the Minister of Forestry, Sea and The Environment in Gabon, has agreed, in principle, to grant permission to Rebalance to launch a pilot in the Loango National Park in Q4 of 2021, in collaboration with a number of business and commercial partners determined to offset their carbon emissions through Rebalance Earth. After a successful launch in Loango National Park, the goal is to expand across other jurisdictions where African forest elephants reside and hopefully provide a demonstration effect. This will spur on other efforts to secure existing elephant populations and encourage the re-introduction of elephants in areas from which they have been previously extirpated.

In terms of commercial awareness, there are many legal and commercial implications that this project has. With regards to the elephants, who has ownership of them? Do they belong to the State where they reside? What if they cross borders? Giving natural entities legal personhood is not a new debate, but it is relevant because if the State has ownership of the elephants, they could potentially claim payment for the services the elephant would be rendering. Are they entitled to receive any payment and can the State stipulate that instead of directing the remuneration for the carbon credits to the local communities, it can be directed to the State? What are the legal rights elephants have? In terms of the commercial implications, it could facilitate a huge mindset shift in how nature is valued in financial terms. This could affect corporation’s CSR policies, creating work for compliance teams and more work for in house counsel. It could affect property development projects as suddenly the value of the land that may have been used for development may increase when using these models to attach a monetary value to them, which could also cause disputes, creating work for commercial property teams as well as litigation teams in firms.

It will be interesting to see how this organisation develops and hopefully it can be one of the first of many initiatives that encourages a vested interest in the welfare of our natural ecosystems both from an economic and a conservationist standpoint. 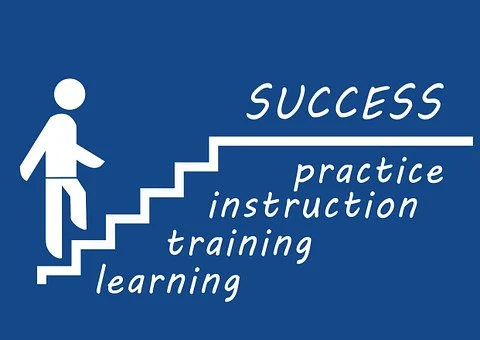 A man climbing stairs to a success step

How to Become a Lawyer if It Is Your Dream Job 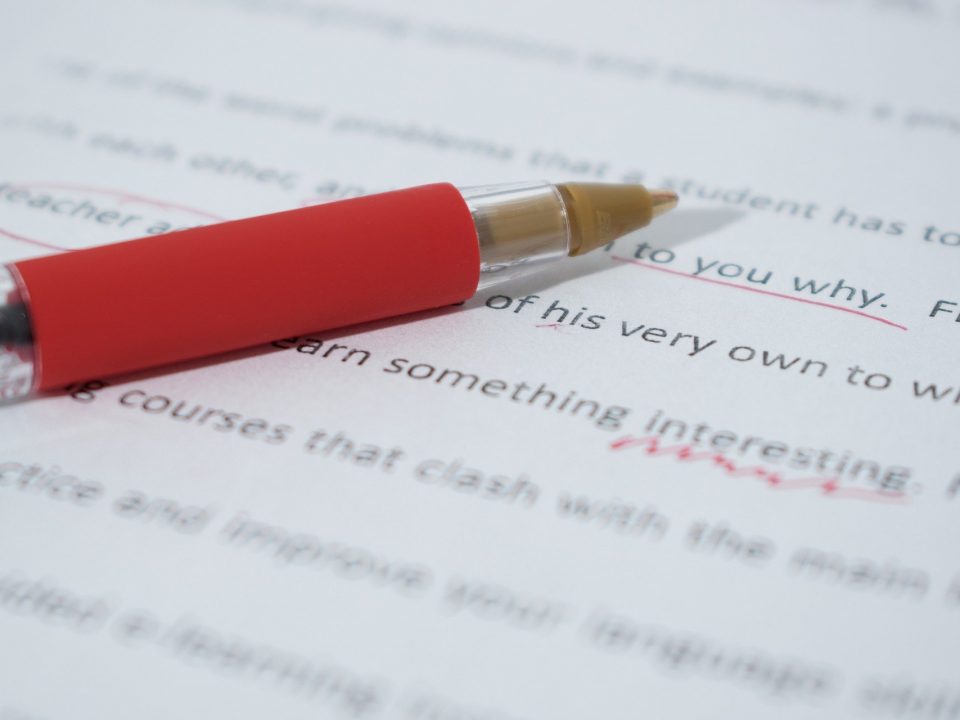 How to Avoid Grammatical Mistakes While Writing Assignments?