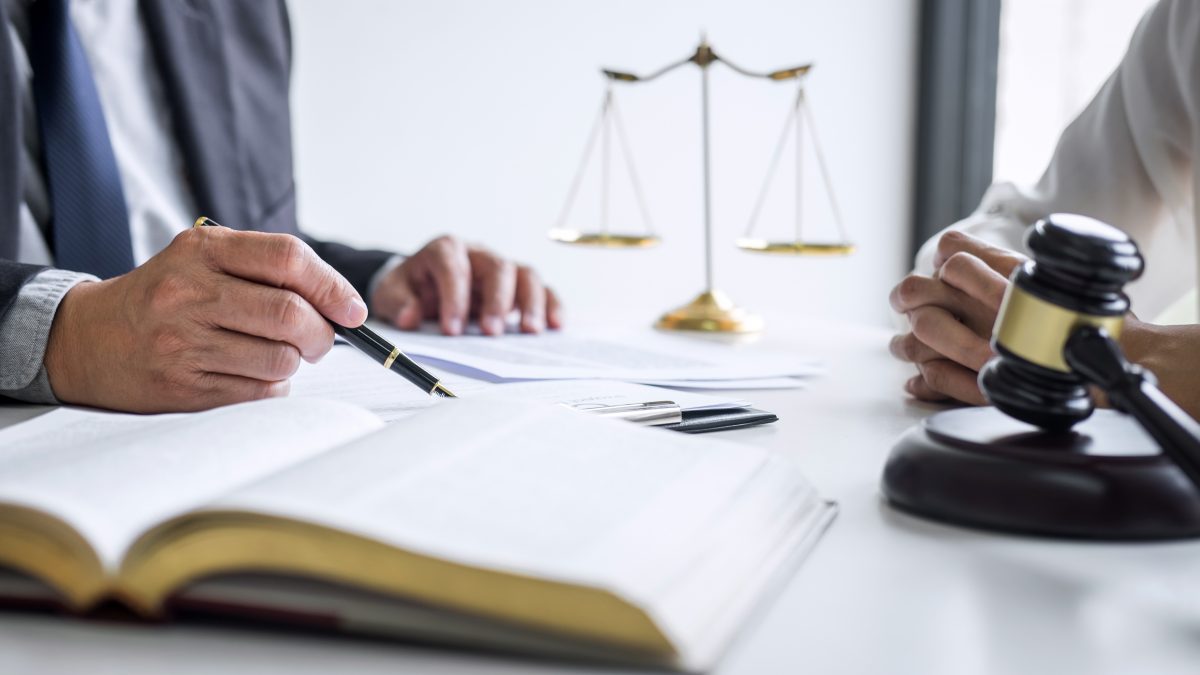 Niki Saberi-Oskoui analyses the latest updates in the LVMH and Tiffany & Co acquisition.

Last year, LVMH announced it would be acquiring Tiffany & Co: a perfect match made in corporate heaven. The deal was set at $16 billion, the largest deal the industry had ever seen. The marriage would flourish to expand LVMH’s presence in the US and increase offerings in the fast-growing jewellery and luxury market.

However, the ‘perfect’ match has gone sour very quickly. The marriage was already on the rocks as reports indicated that LVMH was having second thoughts on the acquisition due to the Covid-19 pandemic. The luxury conglomerate was planning on renegotiating the acquisition to potentially pressure Tiffany to lower the agreed deal price.

Following on from this, it comes as no surprise that the match came to a sudden standstill when it was announced that the acquisition had ended due to a ‘succession of events’.

However, coronavirus was not the only deal-breaker. LVMH professed that it was sent a ‘governmental order’ from the French government which asked the conglomerate to delay the deal ‘in reaction to the threat of taxes on French products by the US’. According to Reuters, a French government source said the letter had ‘political value’, however, emphasising that it was advisory and not binding.

What is the bigger picture of this supposed ‘advisory’ letter? Last year, France implemented a ‘tech tax’ on large digital companies, which affected American tech giants such as Facebook, Google, and Amazon. In retaliation, the US announced that it would enforce tariffs on 25% of French products.

Nonetheless, many agree that this seems a little bit too convenient as LVMH has spent months searching for a way out of the marriage. There is large speculation that Arnault, France’s richest man, asked the French government for help to end the acquisition. In the luxury industry, Arnault is nicknamed as the ‘wolf in cashmere’ as this is not the first time he has created a luxury war. In 2017, LVMH was involved in a hostile takeover of Hermes, which turned out to be a mere threat. Going back another 13 years, Gucci was in a similar position and closely escaped Arnault’s aggressive business tactics.

The breakup has been getting messier and messier as Tiffany & Co have been quick to fight back. Tiffany was swift in filing a lawsuit to force the deal to go ahead. It accused LVMH of deliberately stalling, saying that it was a sign that LVMH has ‘unclean hands. The case has been filed in Delaware, on the basis that LVMH breached its contract as it failed to include Tiffany in its discussions with the government and that the letter of request is not sufficient grounds to throw out the deal.

However, LVMH will not go down without a fight. It has hit back with a counter claim stating that “it was surprised by the lawsuit filed by Tiffany” as ‘it has clearly been prepared by Tiffany a long time ago and communicated in a misleading way to shareholders and is defamatory’.

The conglomerate is trying to invoke the Material Adverse Effect (MAE) clause in the merger agreement. This clause states that if there is a significant change in circumstances that reduces the value of the target company, the buyer may terminate the proposed transaction. Tiffany’s sales have fallen by 29%. Therefore, if LVMH proved that this weak financial performance constitutes a significant change and reduces the company’s value, it may be able to end the marriage with no repercussions.

The court battle between the two has been set to commence in January as the legal proceedings have been fast-tracked. Judge Joseph Slights, who is presiding over the case, has rejected LVMH’s arguments that the case is too complex to expedite, especially during the Covid-19 pandemic.

It is hard to predict the outcome of the case, as there may be none at all. Like many corporate cases, the most likely scenario involves no judgement. One option may be to mutually terminate the deal. Yet, LVMH could use the messy breakup as an excuse to drive down the deal price.

Regardless of the outcome, the French government’s involvement has changed the stakes of the marriage completely. The ‘match made in heaven’ has been elevated from a standard corporate dispute to a question of large geopolitical interest. 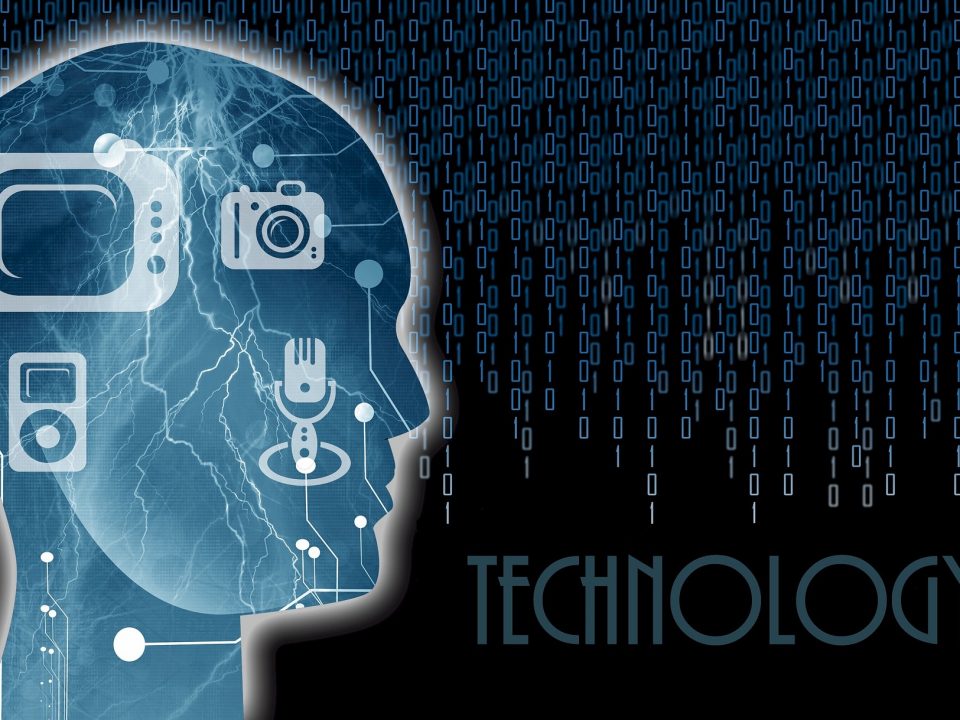