The Future of the Legal Profession

Warranty and Indemnity Insurance in M&A 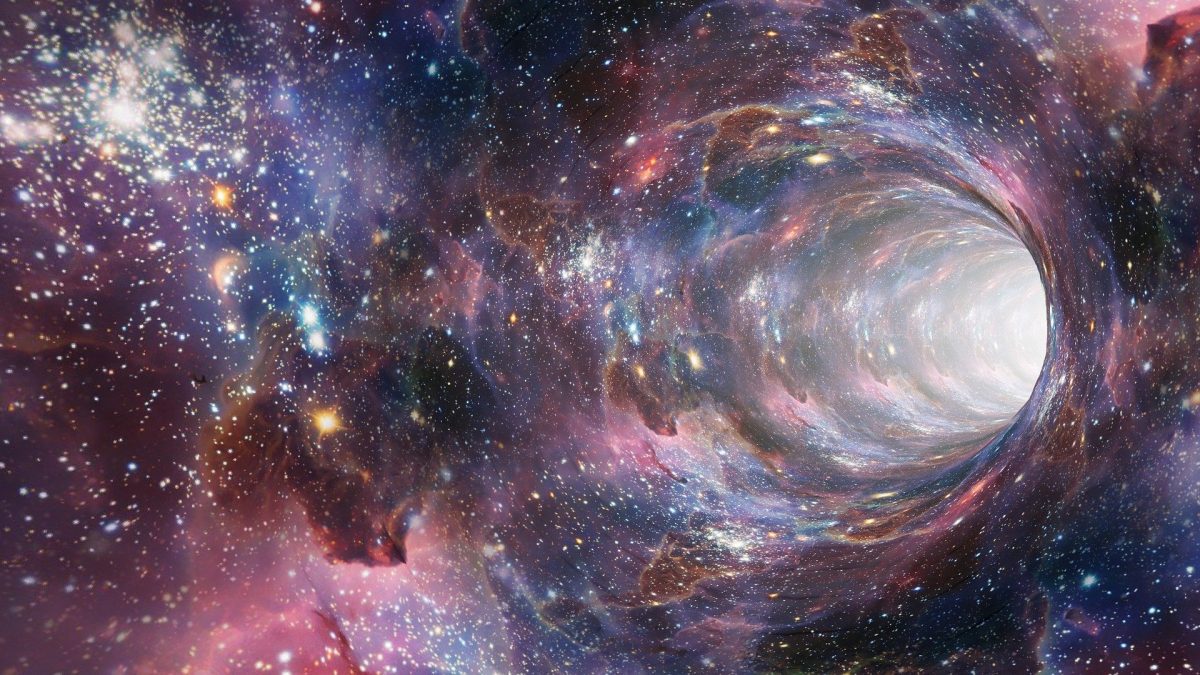 The future of legal profession is one of the hottest topics at the moment, especially amid the pandemic, when everything (including legal sector) changes on a daily (!) basis. That is why the legal market needs to adjust to the changing world and factors which have a substantial impact on the economy, such as demands of clients, the trend to provide more-for-less, the number and influence of new market competitors, swift development of technology, and the capability to provide a flexible service and approach.

With a changing economy and a great scope of variety of sources, people look for being given a great quality service for less money. Thus, market competitors must look to solutions of how to offer more-for-less. They might change their own internal operations and sourcing strategies, for example by offshoring (transferring work to less expensive countries) or quite popular in the UK nearshoring (transferring work to more affordable nearby jurisdictions). Sharp rise in competition requires new strategies of cost-cutting that might be implemented by many means, most of which are rather innovative as above mentioned, hence firms cannot deny that the legal market is changing, and as a consequence, they cannot be development-resistant. You can read more about the new business models and ways of ensuring profit in “Tomorrow’s Lawyers. Introduction to Your Future” by Richard Susskind.

Technology seems to have been one of the most significant factors in the last 20 years, with a great impact on the service market which has actually pushed many businesses to improve their operation systems. Law firms must introduce increasingly capable systems, not only to make their work easier, but also to create easy-accessible system for clients. Many firms have already improved their systems, and introduced technological developments such as document automation. The well-developed information systems are able to outperform junior staff, thus, create visible profits for the future. What is more, quite commonly used document automation systems seem to be more reliable and efficient than modestly experiences lawyers. Although this view is rather controversial and open to many counter-arguments. During the great webinar “Legal Tech 101”, Will Lloyd, Legal Technologist at Addleshaw Goddard, presented the opinion that human lawyers are still required because of the flaws in AI algorithms. In other words, the human element will always control and supervise the computer one. Another opinion, in a quite similar tone, was stated by Alejandro Touriño, during the webinar ‘Legal Tech. Present and Future” by IE University. In his opinion, robots will never replace human beings in the provision of legal services, but in fact will make their work better.

Another issue is that many work systems are too complicated for their users, therefore, should be adjusted to clients’ needs in order to let them control the progress of their cases. Not to mention that traditional ways of providing service and used technologies (especially in cases when they are obsolete) are excessively time-consuming, and generate costs, instead of cutting them. In the era of social urgency to find new ways of providing service, firms need to open themselves to new tech opportunities, such as more advanced Web-based systems similar to Cybersettle introduced in the ‘90s.

We can observe a greater interest in legaltech, also promoted by many lawyers who are active on social media. Just to give some examples, do your research on BamLegal, Legl, Ironclad, or nivaura.

The era of O-shaped lawyers

The O-Shaped Lawyer Project is the movement with the aim to create a new generation of open-minded lawyers. As stated on their website, the project’s “mission is to fundamentally rethink the formation of lawyers, both now and in the future, to allow law firms and their customers to thrive in a rapidly changing legal ecosystem”. The profession is constantly changing. Traditional black-letter lawyers are not fully adjusted to the new reality dominated by legaltech and entrepreneurial younger colleagues.

Comprehension of the process of legal market transformation is especially important for young lawyers, those who want to yet enter the market in particular. Conventional lawyers will no longer shine, and they will be replaced by completely new legal jobs focusing on innovation, technology, and new ways of delivering service for less without any detriment as to the quality. According to Richard Susskind, in order to be successful in the future young law candidates should take a closer look at such professions (and set of skills linked to them) like legal knowledge engineer, legal process analyst, or legal management consultant. You can read on those and many more jobs of the future in the book mentioned above.

Future lawyers must be ready to gain public trust, and to be the part of legal pride, for being a legal professional is a public and social contract, according to Matthew Hill from the Legal Service Board. Not only your education and training matter, but also your engagement in society, and also your local community. How to show that you do possess those skills? Be active! Engage with people around you. Now more than ever, you can prove that you are a valuable member of society by making a great difference. Just google any volunteering opportunities (trust me, there are plenty!) and start changing the world (step by step). For starters have a look at such initiatives as the most popular Citizen Advice office or National Pro Bono Centre. Check also how legal professionals are changing the perception of the sector by creating such projects like CrowdJustice by Julia Salasky. And remember to watch the episode of The One Take Show with Robert Hanna, where he speaks about the set of skills of the successful candidate.

You can also read more about the skills of a future lawyer here.

Social media are no longer a ‘big no’ for lawyers. Instead, it is rather MUST HAVE. You do not want to set up an Instagram account? That is completely fine, but at least take care of your LinkedIn profile. The popular opinion says that lawyers should be digitally present, especially when they are young and not very well-known by the potential clients. If you have just entered the profession, you cannot base on your reputation, simply because you do not have one. And that is the moment when social media comes handy. Thanks to them, you can present and promote yourself by creating your own personal brand. Just look at people like Chrissie Wolfe, Eloise Skinner, Robert Hanna, or Jodie Hill. They all utilise social media to promote not only themselves, but also their businesses. And it works!

Remember that your content should be tailored directly to what you want to show, and how you want to be perceived by others. In other words, to create your professional brand, be rather professional. And no, it does not equal being boring and inhuman. Just the opposite! Always be yourself. Connect with such LinkedIn stars like Shay Rowbottom or Jonathan Javier – they frequently post many useful tips on how to improve your LinkedIn profile, or even how to find a job through this platform.

You can learn more about the legal influencers and the use of social media here.

The Future of Dispute Resolution

Recent events, covid-19 outbreak in particular, showed that changes are not that difficult to implement. It is especially important in a dispute resolution area. The Judicial system is rather stagnant and old-fashioned, however, in last few months few improvements have been introduced, what might constitute the beginning of new digital era, and even creation of fully online courts (e-courts). As a previous judicial assistant I have noticed that judiciary is rather reluctant to new technologies, whereas law firms are open to such changes stating that they will not only make their work easier but also facilitate the understanding of the whole judicial process to their clients.

Some time ago I listened to the University of Cambridge’s webinar ‘Criminal Justice in a Pandemic: The courts’ and two points in particular caught my attention. First off, that it will be even more difficult for totally unprepared juries, and secondly, that online courts will lead to the transformation of barristers into pure solicitors. As to the first point, let me one more time emphasise that I am not (neither been or will be in the future) a fan of the common law institution of jury. How come unprepared average citizens, with no legal knowledge and experience (sometimes not even life experience), can hold the burden of deciding on someone’s guilt. It is a ridiculous idea, and just a way to show the society that it has something to say. There are less complicated areas than law that the state can give them access to in order to fulfill the urge to be needed. Of course, I do not say that all juries are not ‘fit for purpose’, however, sadly most of them are not ready to deliver justice (sic!). The second point as to barristers becoming solicitor, such point of view does not lack grounds. The main task put in front of barrister is to polish her demagogy skills and presence in court. Whereas, where most stages of the proceedings are online, and trials are held virtually, there is no place to show off and show your long-improved skills. But does it mean that changes are detrimental? Improvement and tech advancement are beneficial in themselves (despite all the disadvantages), and maybe it is proportionate to require legal professions to improve too, instead of being strictly attached to tradition, without any flexibility.

You can read more about how the legal sector will change as a consequence of global pandemic in the recent article by ULaw here, or what to watch at law firms in the next 3-5 years here.

How to become a self-employed solicitor