EasyJet, not so easy times

Pupillage in Lockdown – the Challenges Faced by Pupil Barristers 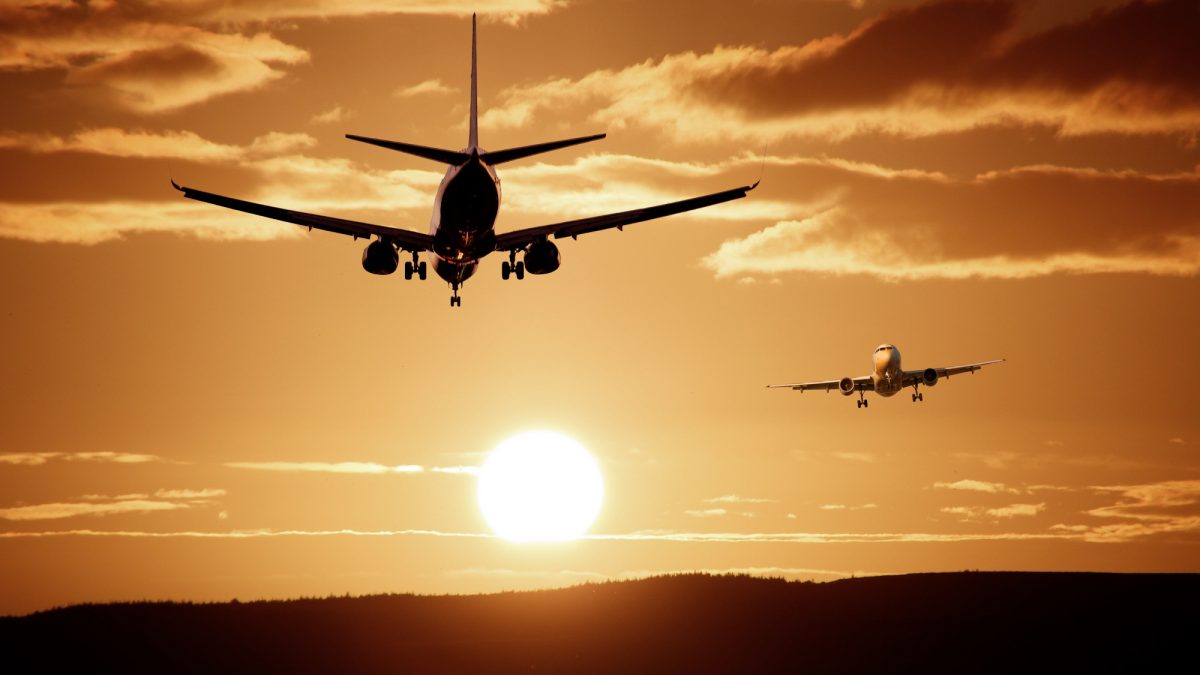 Julian Greenaway analyses the various troubles being faced by easyJet.

After years of consistent traffic growth and unprecedented levels of profits in the airline industry, the coronavirus pandemic has brought the movement of people on an international scale to a stand still. Nations worldwide have introduced lock–down and quarantine restrictions to mitigate the spread of the virus, which has resulted in the steepest decline in demand the industry has ever seen.

To give non-aviation experts like myself and possibly some of you, a better idea of the impact on the industry, here is a statistic: ACI (Airports Council International) estimates, a reduction of 2 billion passengers handled at airports during the second quarter alone, with 4.6 billion across the entirety of 2020. This is a bleak comparison to 2019’s record high of 9.1 billion passengers handled at airports. Another figure: In mid-April, IATA forecast that $314 billion in collective airline passenger revenues would be lost this year, a very steep 55% fall on 2019’s figures. These figures reflect the severity and longevity that the absence of an international travel market will have on the industry, and no airline is immune to this.

In recent developments, British Airways, Ryanair and easyJet have signed a pre-action protocol letter to the British Home Office, as they begin to take legal action against UK quarantine legislation. One airline that has been hit hard is low cost carrier easyJet, who’s fleet has been grounded. Subsequently, the airline procured a £600 million emergency loan from the UK Treasury’s emergency Coronavirus fund, and said it would borrow a further £400 million from commercial creditors. We will come back to these figures later.

On May 22nd, there was a vote for the shareholders of easyJet, brought about by Sir Stelios HajiIoannou (who has 34% of the airline’s shares), on whether four easyJet directors should be removed from their positions. CEO Johan Lundgren is amongst them. Those who have studied company law as a module, should be mentally running through the requirements for such a procedure: Section 303(1) of the Companies Act (CA) 2006 permits a specific percentage of shareholders (5% of paid up shares that have the right to vote) to request the directors to call a meeting. To pass the four ordinary resolutions required to remove the four directors, Sir Stelios would need shareholders holding more than 16% of the company’s shares to support his own 34% of shares to gain a simple majority (see section 282(1) CA 2006) to agree with his assertion the directors are not following their fiduciary duty to promote the success of the company codified in Section 172 of the CA 2006.

Before I reveal the result of the vote, I’ll explain why this vote is taking place. It is taking place because Sir Stelios Haji-Ioannou, easyJet’s founder who still owns 34% of the company’s shares, as aforementioned, wants the directors removed. This is because the directors want to go ahead with a £4.5 billion deal to buy 107 new planes from Airbus. Sir Stelios has stated in an open letter that he is offering £5 million of his own funds to anyone with information that could cripple the deal.

Sir Stelios has taken such an abrasive stance against the deal because he believes that the airline simply cannot afford to pay for such a colossal order. He further states that going through with the order could plunge the airline into insolvency by December 2020, putting the employees, and other workers directly dependent on easyJet, at risk. He proceeds to call the directors “scoundrels” and “masters of bribery” believing they have ordered a surplus amount of aircraft. These insults accentuate the increasingly bitter relationship Sir Stelios has with the directors, who have of course denied any wrongdoing.

Another reason Sir Stelios is enraged with his directors is due to the fact that the deal, although formed in 2013, is coming to fruition at a time where it will be juxtaposed with the airline receiving a £600 million government loan that was mentioned in the opening of this article and the further £400 million from other creditors. When looked at from this perspective, it is easier to empathise with Sir Stelios and the reasons for his frustration.

Adversely, we must consider the possibility that there may be terms in the agreement to buy the fleet that prevent the board of directors from cancelling it easily. The directors are right to be wary of expensive litigation with Airbus over the order and potential damages amounting to the price of the planes in the first place. An example of a similar situation is Sycamore Partners and L Brand where they recently sued each other over Sycamore pulling out of a transaction.

Now for the result of the vote, which I’m sure by this stage you are eager to hear. The airline has stated that over 99% of the votes cast by individual shareholders were cast in support of the board, and all four resolutions were defeated meaning Sir Stelios failed in his attempt to remove the airline’s management team.

EasyJet’s plights do not end there however. They have recently admitted to being the victim of a highly sophisticated cyber-attack which will affect approximately 9 million customers, with 2,208 customers having their debit and credit card details “accessed”. Group litigation firm PGMBM has already brought an £18 billion claim to easyJet for this breach, demanding they pay £2,000 to each affected customer.

We have recent precedent with regards to data security in the airline industry after British Airways was fined a record £183 million over their breach in 2018. Combined with compensatory payouts, the total pay-out is estimated to be in the region of around £3 billion, and this was for mishandling the data of half a million customers.

Data protection teams in law firms thrive in these situations. They advise their clients on the best course of action whilst companies attempt to maintain a balance between their obligations to disclose data breaches and trying to avoid permanent reputational damage, which would only exacerbate their ongoing issues.

This reminds us of the importance of data protection to companies, and that it spans over several practices, such as regulatory and litigation. Law firms with better track records for data protection for themselves and clients will thrive as data protection continues to rise in importance as we undergo more technological advancements and become reliant on them.