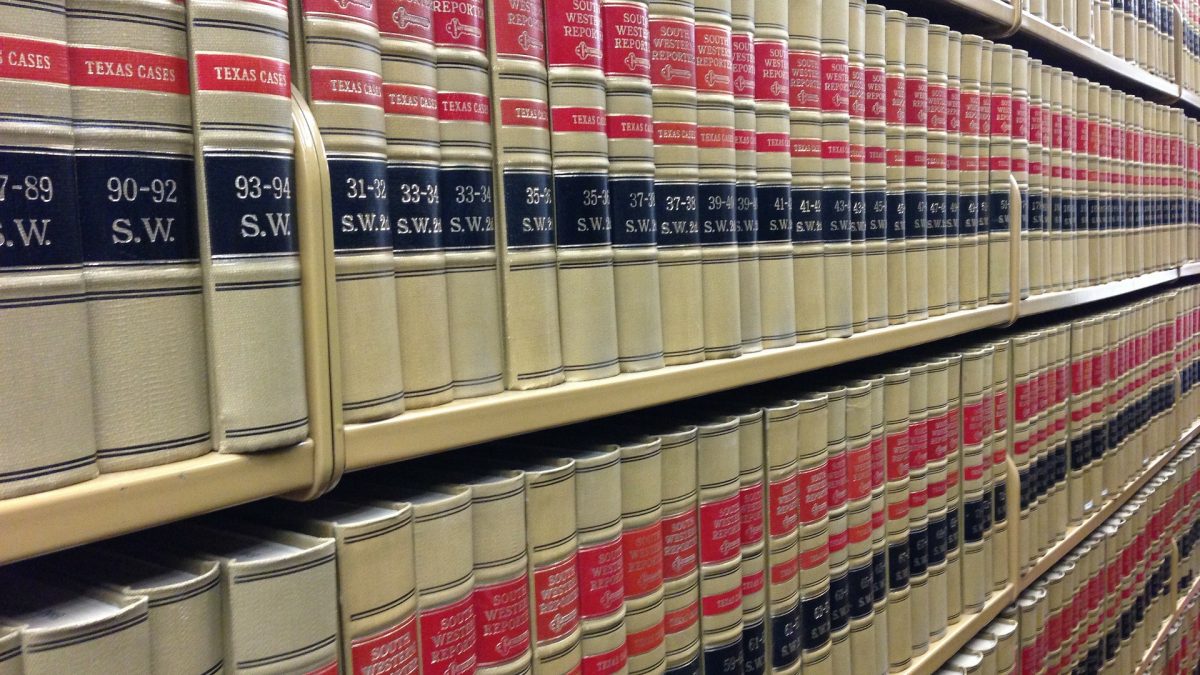 At the end of January, the Court of Appeal issued its decision in Sports Direct International Plc v The Financial Reporting Council [2020] EWCA Civ 177, which reaffirmed legal professional privilege as a fundamental right in England and Wales.  Before looking at the Court of Appeal’s decision, The Student Lawyer provides an introduction to legal professional privilege (LPP), an essential area for aspiring litigation or regulatory lawyers to understand.

What is Legal Professional Privilege?

LPP is an English common law doctrine that maintains confidentiality in a client’s legal advice.  It can be divided into two main categories (there are other types of LPP such as common interest privilege that are outside the scope of this introduction):

Litigation privilege protects confidential communications between a client and its lawyers, or either of them and a third party (such as an accountant or expert witness), where the sole or dominant purpose of the communications is giving, seeking or receiving legal advice in connection with adversarial proceedings, or collecting evidence for use in those proceedings, at a stage when they are reasonably contemplated.

There is a long history of case law clarifying each element of both types of LPP, but for the purposes of this introduction, we are highlighting a few of the most important aspects of these definitions:

Waiving privilege. For both types of LPP, the communication in question must be confidential.  This means that if a communication is disclosed to a third party not covered by privilege, the LPP is waived.  For example, a lawyer may send an email to their client containing legal advice.  This email would be covered by legal advice privilege.  If the client forwarded that email to their accountant, it would no longer be confidential and the privilege would be waived.

Definition of client.  The Court of Appeal’s decision in Three Rivers District Council & Others -v- The Governor and Company of the Bank of England [2003] EWCA Civ 474 sets out the test for determining who the client is for the purposes of LPP.  This case limited the definition to people within a company who are authorised to seek and receive legal advice on behalf of the company.  This may mean, for example, that emails between a company’s in-house lawyers and one of their commercial colleagues are not privileged if that colleague is not sufficiently senior to be authorised to seek legal advice on behalf of the company.  This is a narrow definition, which has been recently criticized by the courts but not yet overturned.  This is more relevant for legal advice privilege, which is limited to communications between a lawyer and its client, whereas litigation privilege can include communications between a lawyer and/or client and a third party.

When do Clients Need to Rely on Legal Professional Privilege?

There are two main contexts in which clients will seek to assert LLP in order to prevent disclosure of privileged documents.  These are in the context of litigation or arbitration proceedings and during a regulatory or criminal investigation.

In litigation or arbitration, parties will be required to disclose to the other side all documents that are relevant to the dispute (whether helpful or unhelpful), except for documents covered by LPP.  Similarly in the context of an investigation, the investigator (such as the SFO in the case discussed above) will require the party being investigation to disclose all relevant documents, except for documents covered by LPP.  Privileged or potentially privileged documents can be vital to a party’s case, so this can often be an area of fierce debate in any dispute or investigation.

In this case, the FRC was investigating Sports Direct’s auditors Grant Thornton.  In the context of this investigation, it demanded disclosure of certain documents from Sports Direct, using powers granted to it by the Statutory Auditors and Third Country Auditors Regulations 2016 (SATCAR).  Sports Direct withheld around 40 documents from disclosure on the basis that they were covered by LPP.  FRC did not dispute that they were covered by LPP, but claimed that they should be disclosed anyway, arguing that when a regulator has a statutory power to request documents, there is no infringement of LPP when those documents are handed over in response to a request made under that power.

The Court of Appeal rejected this argument.  Rose LJ clarified that there were two exceptions to LPP: when the communication is for a criminal purpose and where the right has been modified, or even abrogated, by statute.  However, SATCAR in this case did not modify Sports Direct’s right to assert LPP.  The statute in question would require express wording making it clear that parliament’s intention in passing the statute had been to override a party’s right to LPP.  SATCAR contained no such wording and in fact contained wording suggesting that parties could withhold documents from disclosure on the grounds of LPP.

The decision is a welcome confirmation of the importance of LPP as a fundamental right that can only be overridden in exceptional circumstances.