Things To Consider When You Want To Represent Cases For Minorities 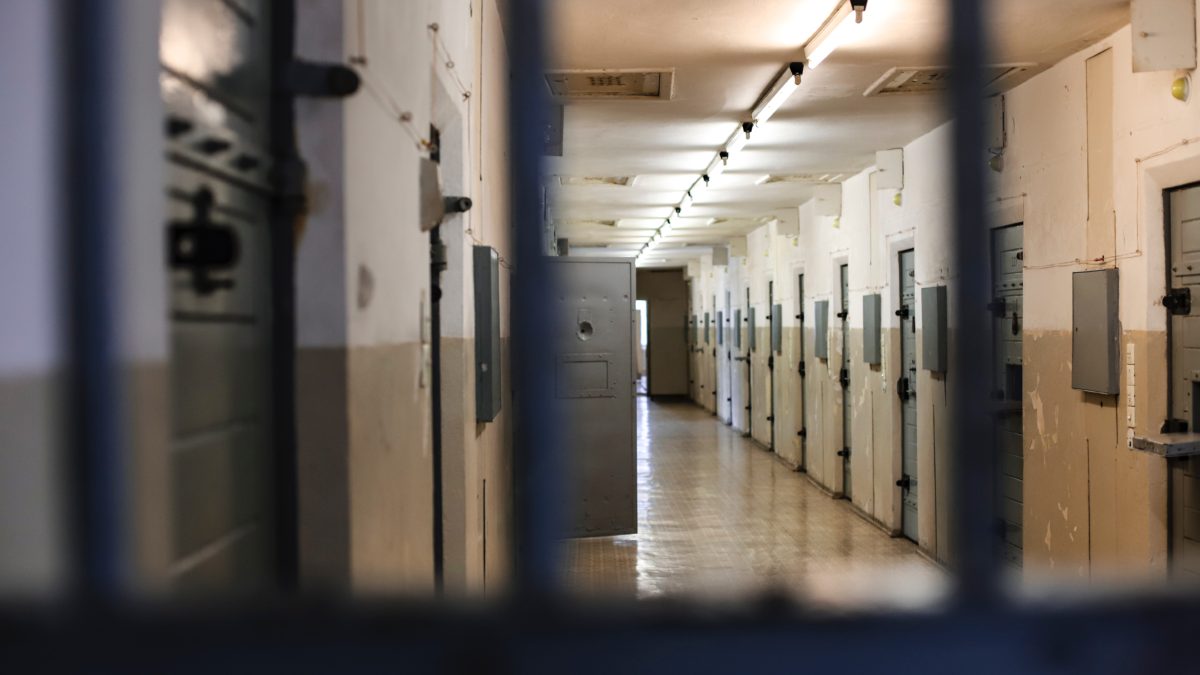 The National Probation Service (NPS) was established in 2004 as a statutory criminal justice service that supervises high-risk offenders released into the community. They work alongside Community Rehabilitation Companies (CRCs) as part of HM Prison and Probation Service for rehabilitation, protection, tackling causes of offending and enabling reform. Patrick Carter, a Labour-supporting businessman and supporter of the NPS, said it aimed to “establish a better balance between the prison population and correctional resources available.”

Both the public and private sector are responsible for: gathering pre-sentence reports, managing approved premises, assessing current offenders, helping offenders meet court requirements and maintaining victim wellbeing. However, as CRCs are part of the private sector, it has been questioned how well they carry out the role considering their focus is less on public protection and more on their ability to generate profit.

Over previous years the probation service has come under fire from the media due to reforms made in 2015 by Chris Grayling, the former justice secretary. During the 2019 general election, it was referred to as being of large importance. Jeremy Corbyn spoke about its significance during the BBC general election debate in which he said Labour would extensively review its processes.

What are community rehabilitation companies?

In 2015, the National Probation Service was touched by privatisation. Chris Grayling passed reforms allowing part of the NPS’ responsibility to be passed off to companies known as CRCs. They were now only to monitor the probation for high-risk offenders, whereas CRCs are answerable for that of low- medium risk offenders.

Companies achieve their contracts by offering the highest bid at auction. A formal contract notice was published by the Ministry of Justice, inviting companies to tender. Interested parties entered an initial pre-qualifying stage in which they were assessed for their suitability. When companies who were involved in the bidding process were asked of their experience, they described the process as “chaotic and confused” with the Ministry of Justice reportedly “making things up as they went along.”

There are 21 areas across the UK which are covered by CRCs, with some companies operating in more than one area. An expected value is established for each area with figures for regions in London being significantly higher than in other locations. Bidders are often made up of private companies working in conjunction with charities. For example, MTCNovo who operate in both Thames Valley and London. They consist of a joint venture between Management Training Corporation (a private company) and Novo a consortium of public, private and third sector shareholders.

Most recently, Prime Minister Boris Johnson has said he wants to further Chris Graylings 2015 reforms despite widespread criticisms of the privatisation. The Daily Mail described this as “putting profits over people’s safety.”

However, in May 2019 David Gauke, former justice secretary, declared they would be re-nationalising some areas of the probation service. Contracts with the current CRCs would be cut short by two years, and no new companies would be selected, due to overwhelming negative attention.

In September 2016, a report was carried out on the functioning of Community Rehabilitation Companies in London. They were at the time responsible for the supervision of 29,473 offenders, 41% of which served a custodial sentence. The results were found to be so significantly negative that a second report was to be carried out In March 2018, allowing a year and a half for reform to take place.

When assessing the protection of the public, it was found that in 2016 responses were “variable and not of an acceptable standard at all.” On secondary assessment, it was clear that improvements had been put in place, mostly those regulating the risk of various offenders. However, protection overall was still described as “not satisfactory” due to taking almost two years to implement any change.

Similarly, investigations into the CRCs’ actions towards reducing offending were found to have significantly improved since 2016; however, it did not sufficiently support rehabilitation. A vital issue noted was that individuals were not involved in the planning or reviewing of the work being done. Communication has been highlighted as a key failure of CRC with a 19% rise in suicides among offenders on probation.

Key statistics that highlight the inefficiency of the current system have been publicised by the media. Since 2014/15 (when reforms took place) the number of offenders on probation committing crimes regarded as serious has risen 50%. An average of 76 murders a year are committed by those under supervision.

These statistics are alarming and makes us question, is our society truly protected?

Why are the CRCs failing?

As per the 2018 report, the biggest issue noted in hindering the protection of the public was that “inadequate plans, interventions and reviews failed to underpin the effective management of the risk of harm. This, together with a lack of skills, knowledge and experience for some responsible officers, left the public vulnerable”.

Officers working for the London CRC reported that they struggled significantly with the caseload despite it dropping between 2016 and 2018. One worker claimed this was due to a lack of case administrators making the drop in cases almost seem unbalanced. Another officer described it as “not manageable.”

When speaking to offenders, it was also clear that some were unsure about what the role of the CRCs was and that they were not made aware of their sentence plans.

The poor performance of CRCs has affected the lives of many, as people have become victims of crimes that seem avoidable if the proper process was in place.

The significantly notorious case of Joanna Dennehy alerted the attention of the media to the probation services failures when she murdered three men while serving a 12-month community order for assault. The CRC responsible admitted to missing risk signs after permitting a junior officer to monitor her case. Joanna failed to attend required probation meetings and to meet other various obligations related to area restrictions after moving from her house to Lincolnshire. However, no queries were raised about her behaviour despite the obvious breach of probation.

A more recent case also highlighted the failure of CRCs to assess the risk of individuals might pose to society and communicate this to the people who choose to associate with them. The case of Marvyn Iheanacho who murdered the 5-year-old son of his girlfriend in 2016 created a legal battle between the victim’s mother and the London CRC as she attempted to sue for their missteps. Despite being on probation for the assault of five women, his girlfriend was not informed of his aggressive behaviour, alcohol and drug abuse or the ban on his access to children when unsupervised.

The future of probation

Moving forward, a reform is called for to the system as intended by David Gauke. However, following a conservative win of the 2019 general election and Boris Johnson pushing an initiative for more privatisation of the justice system any chance of improvements seems to be very limited.

As statistics relating to the failures of probation have significantly risen since 2015,  we can link the implementation of CRCs and a lack of regulation on their function is a large, if not the most relevant, cause in this escalation. There is always going to be outliers in which people appear to be of low risk when, in reality, this is false, but to what margin should this be acceptable?  Does our protection come with a price and justifies privatisation?