The Conjunction Junction: A Question of Citizenship

Thinking About Doing a Degree In Law? The Basics 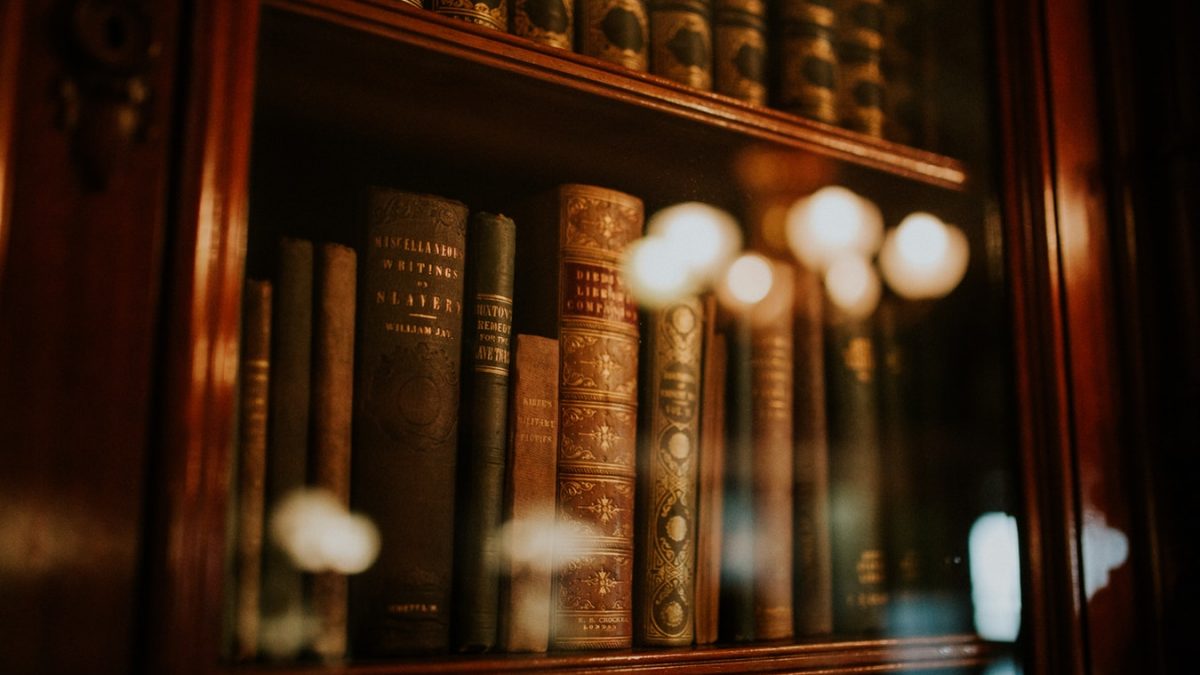 By Dr. Christopher W. Smithmyer
“All persons born or naturalised in the United States, and subject to the jurisdiction therefore, are citizens of the United States and the State wherein they reside.”

Remember when the only memes from “Schoolhouse Rock” were those lampooning the explanation of how a bill becomes a law? Many of us who grew up watching PBS understood the way that laws were supposed to come into being. It starts with a bill that goes through the committee. Then it finally becomes a law through a vote in Congress and a signature by the President. This process has become cloudy with the lobbyists, special interests and other groups who have manhandled our legislative system. In fact, the “Bill on the Hill” meme helps bring attention to these problems. Now we have another problem. It derives from the complexities of grade school. They are ideas so simple that a congressperson should be able to figure them out- the function of a conjunction.

Media across the country are reporting that President Donald Trump is threatening to eliminate the “Citizenship Clause”. That being the 14th Amendment to the United States Constitution. The question is whether the President is threatening to cancel the clause, or simply read it as it is written. The debate comes down to the sentence in the first clause of the amendment. The sentence reads: “All persons born or naturalized in the United States, and subject to the jurisdiction therefore, are citizens of the United States and the State wherein they reside…”. The emphasis here lies specifically on the word “and”. The Whitehouse, the Congress, and the Supreme Court have overlooked this small three-letter word. They have done so for just over 150 years. Specifically, they have overlooked the meaning of the word “And.”

The meaning of “and” in the context of the 14th Amendment.

We all know what the meaning of the word “is” is. President Bill Clinton introduced us to the meaning of the word willingly during the impeachment hearings of the 1990’s. In the modern example, we are looking at how the word “and” functions in the first part of the first clause of the 14th Amendment. We can analyze this by breaking down the sentence into its structural parts. First, “All persons born or naturalized in the United States…” is pretty simple, this is the pool of people who may or may not be subject to the law. The second clause of the sentence states “AND subject to the jurisdiction thereof…” This is the part where we are seeing confusion among the denizens of Washington D.C. Both parties seem to want to argue what the meaning of the statement should be. However, the meaning as it is written is being ignored.

Historical interpretation and other assistance

Senator Jacob Howard stated in regards to the amendment, “This will not, of course, include person born in the United States who are foreigners, aliens, who belong to the families of [a]mbassadors or foreign ministers accredited to the Government of the United States, but will include every other class of persons. It settles the great question of citizenship and removes all doubt as to what persons are citizens of the United States”.  The debate in Congress specifically denotes that foreigners and aliens are not covered by the Amendment. Foreigners would include those giving asylum or refugees, whilst aliens would include persons who cross the borders illegally. Further, this would mean that those who are doing “birth tourism” are not legally creating new US citizens. They are just giving birth in more expensive hospitals.

“Conjunction junction what’s your function,” is simply to connect two clauses in a sentence with an understanding that both parts of a test need to be met in order for a status to be given. In the case of the caravans, the birth tourists and those who give birth inside this country who are not citizens or member of a Native American community there is a clear and stated representation that they are not citizens. Further, the constitution of the United States specifically states what the role of President of the United States is. He is entrusted to enforce, not interpret the immigration laws of the United States. In this regard, whether you love him or hate him, President Donald Trump is enforcing the Constitution as it is written in the 14th Amendment.

Dr. Christopher W. Smithmyer is an adjunct professor at both Penn State University and the University of South Florida. He is the author of several books, most Recently “A Criminal History of the Democrat Party.” Which is available on Amazon and via the publisher, Elite Exclusivity.