The Kavanaugh confirmation hearing; beyond the allegations

Thinking About Doing a Degree In Law? The Basics 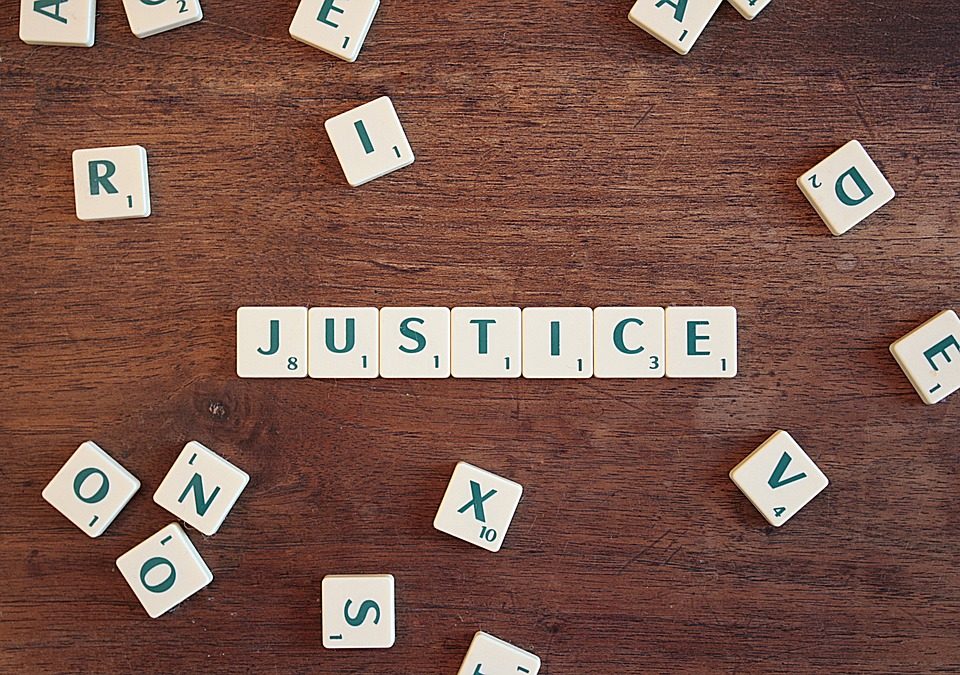 During the Kavanaugh confirmation hearing, Ms Christine Blasey Ford delivered an emotional speech recalling a sexual assault from her university years. It does not matter whether or not you believe her. The hearing, which touches issues of Kavanaugh’s confirmation as the Justice of the Supreme Court, is particularly significant in our increasingly vocal and political society. Faith in the impartiality of the Supreme Court is wobbling. Are we about to face the consequences of an unfair and politically steered judicial power?

History of the Supreme Court

Recalling my very first law lecture, most were taught the separation of powers. In the United States, judicial power lies in the hands of the Supreme Court. Specifically, the Supreme Court is the guarantor of fundamental rights. It is the ultimate resort in the search for justice. It is entrusted with judicial review of the legislative and executive branch. The latter point highlights the importance of its impartiality. To fulfil its function, it must be unbiased, true, and fair so that the playing field is level for all. We should be able to invest our trust in its transparency.

Therefore, part of the court’s legitimacy lies in it not being regarded the same as the country’s other governing structures. Ultimately, Supreme Court Judges are needed to deliver decisions without beholding special or popular interests. Judges should present impartial behaviour, which should not stop them from understanding the people’s perspective. It should, however, prevent them from investing their personal emotions, preferences, and beliefs in their judgements.

Why did Brett Kavanaugh adopt defensive and disingenuous behaviour? Kavanaugh was aware he may be taking the oath of office and that he would enter the debate about his nomination. He joined the Senate hearing demonstrating none of this top-judicial behaviour. He even went so far as to term the hearing as part of ‘Clinton’s political revenge’. Admittedly he was standing in front of the Senate, a politically influenced body. The hearing’s motive, though was not a personal vendetta. It was the testimony of a woman who has reportedly suffered assault and dared to share her experience. Despite her allegation being ‘long-forgotten’ she deserves fair treatment and a genuine search for truth.

Kavanaugh had the opportunity to clear his name when one of the members of the Senate asked him whether he would ‘agree to the FBI investigation’. As a law student, I cannot imagine a situation in which I would tell a client to support an investigation into their person. However, it must be kept in mind that Kavanaugh was set to become a member of one of the most transparent governmental bodies in the United States.

In the search for truth, another member of the Senate, Ms Klobuchar, raised the question of his past drinking habits. When Kavanaugh avoided the question, Klobuchar asked more directly: ‘are you saying that there has never been a case where you drank so much that you did not remember what happened the night before or part of what happened?’ He responded with yet another question: ‘Well, have you?’ Although this negatively impacts his credibility, there is undoubtedly fault on the side of the Senators as well.

The Senators were well aware that the person stood in front of them was an experienced lawyer and judge. Therefore, the preparation on their side was insufficient, as Kavanaugh was able to get away with not answering simple ‘yes or no’ questions, such as those asked by Ms Klobuchar. The Democrats had the platform to argue that Judge Kavanaugh was not behaving impartially, and that his temperament contradicted the societal role of the Supreme Court.

The Senators had an opportunity to inquire about how genuine Kavanaugh’s answers were under oath. Kavanaugh repeatedly showed his anger with the ‘Democratic’ involvement in the allegation. The Senators did not attempt to change this belief. Kavanaugh was treated as a Republican, regardless of his pending appointment to the Supreme Court.

It is hard to believe that someone who displays such behaviour can decide cases in a non-partisan way. This is particularly significant now, in the context of the #MeToo movement and increased awareness of gender-related issues. Nevertheless, like it or not, Kavanaugh is now an Associate Justice of the Supreme Court, alongside Judge Clarence Thomas, who was similarly accused of sexual assault at the time of his confirmation.

Despite increased publicity about issues of gender equality, the Senate remained steadfast. Generally, we hold and we should continue to hold the Supreme Court Judges to a very high standard in every aspect, including impartiality. Whether the Supreme Court maintains its credibility lies in the hands of the Americans. However, it is certain that the man regarding a Senate hearing as a ‘circus’ will shape society in many years to come. 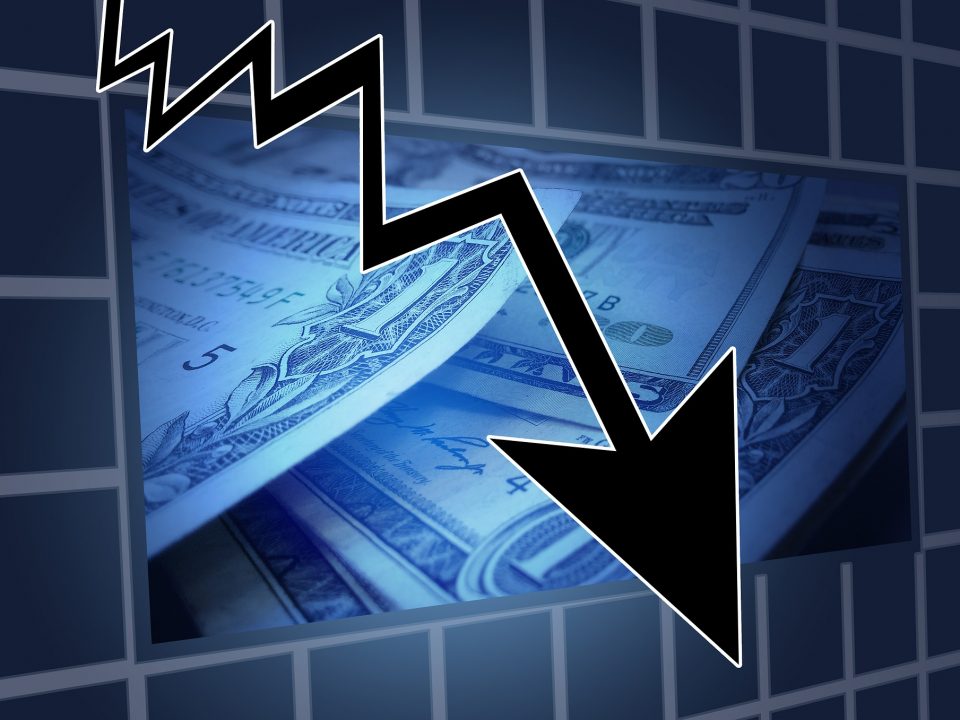 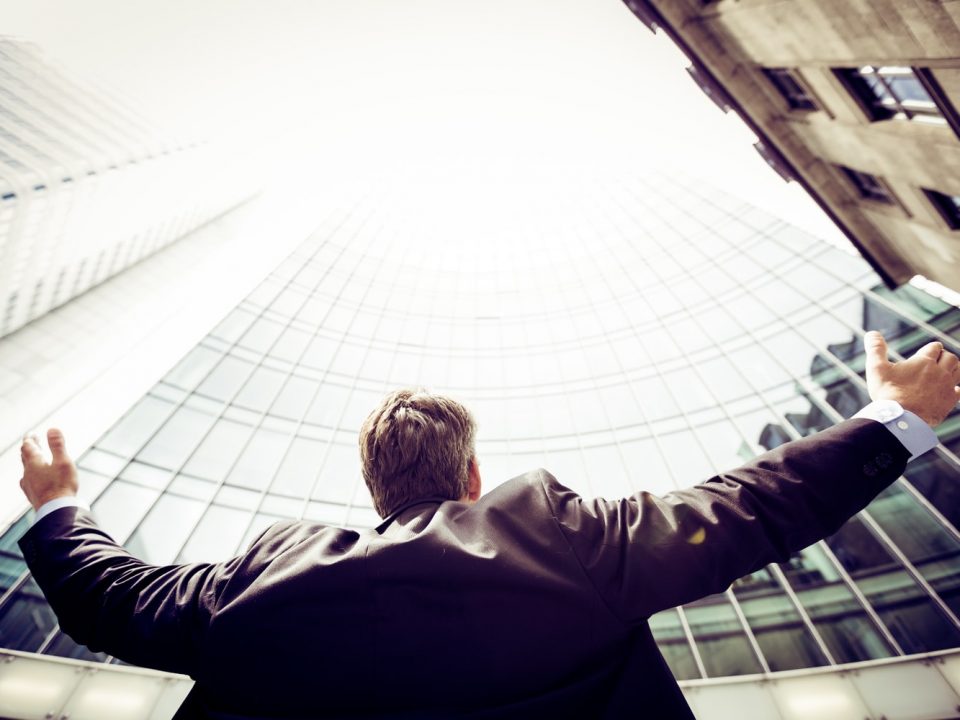 Ineffectiveness of Corporate Governance: The convenient shortcomings of modern regulation of business organisations 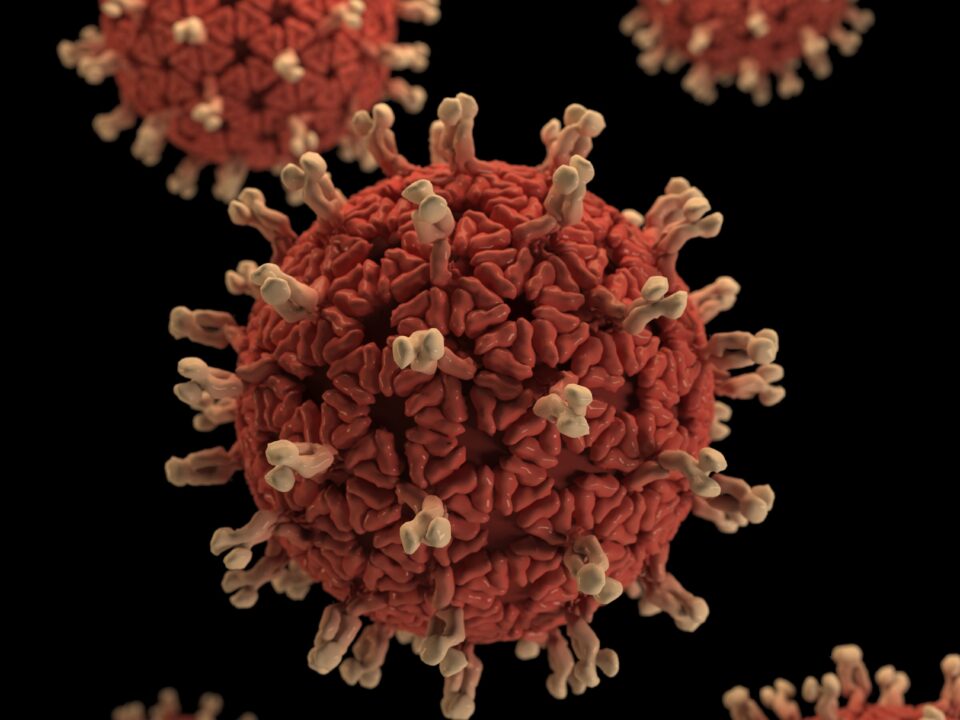 Coronavirus and the UK Legal System at a Glance