Whoever owns [the] soil, [it] is theirs all the way [up] to heaven and [down] to hell

This maxim may not accurately sum up the law, but it does provide us with an insight into the English view regarding the ownership of property. Well, that is until the 12th February 2015, when the Infrastructure Bill was given royal assent and became an Act. The Act’s aim is to “get Britain building” however in seeking to achieve this purpose the Act interferes with traditional concepts of ownership. In seeking to elaborate on this, I will explore two avenues: first, I will address how the Act interacts with private ownership rights in land; and second, I will explore the social context of this decision, paying due regard to the aim of the Act and the broader intergovernmental aims to make a move towards renewable energy. I will explore these questions in the first of these two posts, and in the second I will approach this issue through a comparative lens and look to how other legal systems- both in the developed and developing world- manage the friction between an increased need to manage resources effectively and private ownership rights.

Focusing on the extraction of natural resources, section 43 of the Infrastructure Act 2015 allows a person to use land below 300m below surface level in order to extract natural resources. This consequently means that private land rights are being valued beneath the interests of the oil and gas companies. The reasons behind this decision are well stated. The Government has insisted that this Act will “get Britain building” and the economic advantages of allowing energy companies to extract energy without requiring the time consuming process of acquiring permission need not be stated as the reasons are outlined thoroughly in Government literature. The issue with this is that private individuals’ rights to land are being stripped away from them.

Although the latin maxim stated above is not a completely accurate representation of the law, it still has use and it serves to illustrate the view of ownership in English law. Lord Hope in Bocardo SA v. Star Energy UK Onshore Ltd. [2010] UKSC 35 eloquently summed up the importance of this maxim: “the better view is to hold that the owner of the surface is the owner of the strata beneath it… unless there has been an alienation of it by a conveyance, at common law or by statute.” The maxim is not a completely accurate representation of the law, as the Court has held that a private individual only owns his land in the airspace to such a height as was necessary for the ordinary use and enjoyment of the land and the structures upon it: Baron Bernstein v Skyviews [1978] QB 479. This argument was submitted by Star Energy in their case but was dismissed by Lord Hope through a process of elimination. Lord Hope submitted that, as a general rule, land must be taken to belong to someone, and the only plausible candidate for the owner of the strata is the registered owner of the land above. This analysis serves to illustrate that the Infrastructure Act is infringing on private property rights. It is not the case that this land is not owned by anyone.

The content of this property right is of the utmost importance, especially for the objecting landowner. It is conceded that Lord Hope allowed for the possibility that a statutory interest in the land could trump the private owner’s rights. It is also conceded that there is a statutory payment scheme (section 45), thus an infringement of a landowner’s rights will be adequately compensated. These arguments miss the fundamental point: that a proprietary right of ownership is the best title to land that one can acquire, and that compensation cannot equate to the rights inherent in the ownership of land. A fundamental tenet to ownership is the right to exclude. The statutory expropriation of property necessarily infringes this right but this is the wrong balance to strike for two reasons: first, the Infrastructure Act actively encourages energy firms to expand which is contrary to the renewable energy goals set by the Intergovernmental Panel on Climate Change (IPCC); second, the private landowner’s interest was not considered to the same extent as it would have been if the energy companies sought permission. This is because an overwhelming amount of responses opposed these provisions yet the Government is still pushed through the Bill. The Infrastructure Act struck the balance in the wrong place and did not give enough protection to the private landowner. This conclusion will be reinforced in part two, where we will conduct a comparative study. 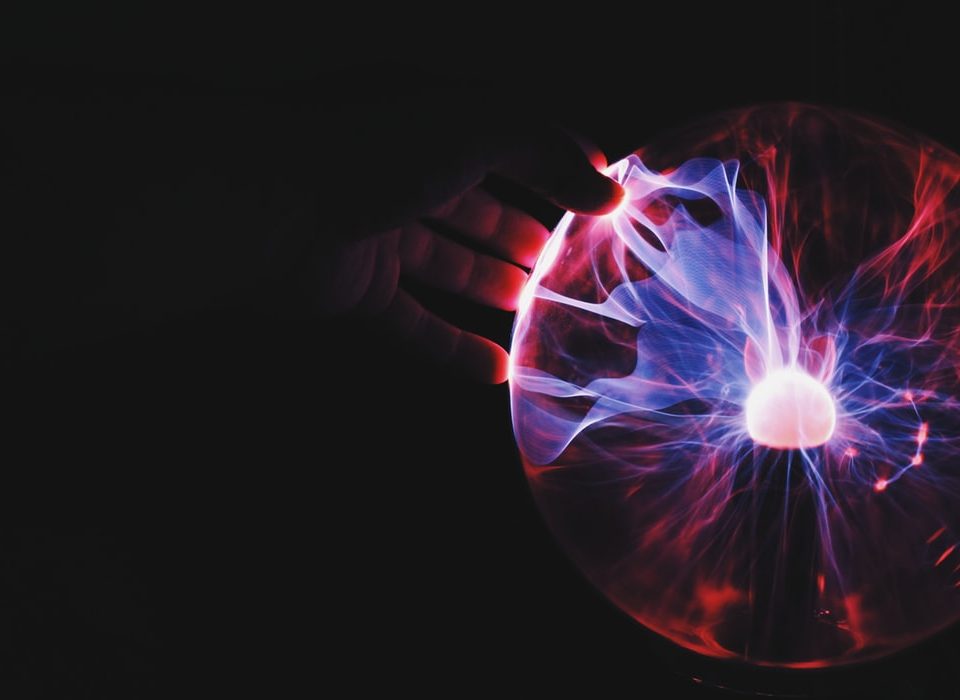 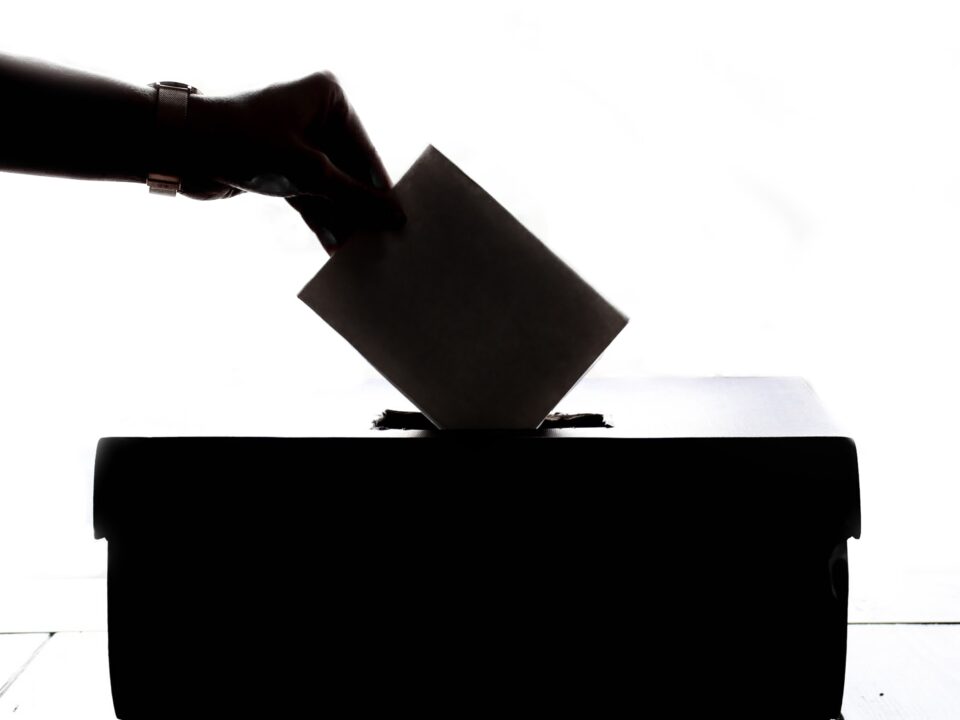