Non-Fatal Offences Against the Person: Where to Now?

Law Across the Border: Qualifying in England with a Scots Law Degree 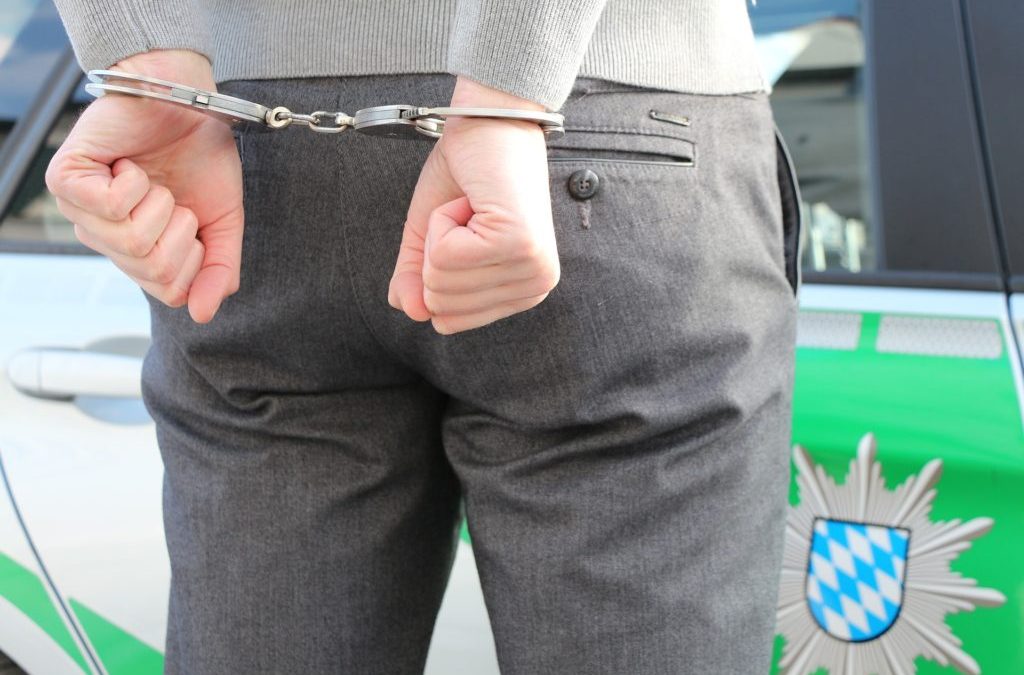 Reforming the law on violence against the person is an overwhelming task. The current law is often criticised as archaic, unclear and in much need of reform as unrepealed parts of the Offences Against the Person Act 1861 (OAPA 1861) provide the bulk of the statutory offences. Due to the fact that the Act itself is not a coherent restatement of the law, but a consolidation of much older law, the government must ensure that the provision of the proposed new offences will enable violence to be dealt with effectively by the courts and that the law will be presented in modern language in clear and plain terms.

It is clear that the system needs to be changed, but this may also raise important questions of policy, principle and practice. What needs to be highlighted is expressed in the following words of Henry LJ:

[M]ost, if not all, practitioners and commentators agree that the law concerning non-fatal offences against the person is in urgent need of comprehensive reform to simplify it, rationalise it, and make it trap-free… bad laws cost money and clog up courts with better things to do.[1]

The non-fatal offences against the person will be the main focus of this article.

Non-fatal offences against persons include the common law offences of assault and battery, which were originally triable only on indictment. Their current position is now governed by Section 39 of the Criminal Justice Act 1988, where they are set out as summary offences with a maximum penalty of six months imprisonment and/or a fine of up to £5,000. What is troubling here is the inconsistent and conflicting charging standards between the non-fatal offences: for example, an assault involving a battery which results in harm technically constitutes actual bodily harm contrary to Section 47 of the OAPA 1861, but could also be charged as a common assault contrary to Section 39 of the Criminal Justice Act 1988. A Section 39 offence is one where the injury amounts to no more than a graze, scratch, abrasion, bruise (including a black eye), swelling, reddening of the skin or a superficial cut.

Theoretically in law, assault and battery have different meanings. In the case of Fagan v MPC [1969] 1 QB 439, the court states that an assault is any act that intentionally or possibly recklessly causes another person to apprehend immediate and unlawful personal violence. A battery is the intentional or reckless application of unlawful force to the body of another person. However, there has been a modern trend to use the term assault in a broad sense to include both assault and battery, as expressed by James J in Fagan v MPC:

[A]lthough assault is an independent crime and is to be treated as such, for practical purposes today assault is generally synonymous with the term battery, and is a term used to mean the actual intended use of unlawful force to another person without his consent. [2]

Briefly, and for clarifications purposes, the actus reus of assault is any act which causes the victim to apprehend (see Logdon v DPP [1976] Crim LR 121) an immediate (see Smith v Superintendent of Woking Police Station [1983] Crim LR 32) infliction of violence. Additionally, the House of Lords stated that an assault can be also be committed by words alone as seen in the case of R v Ireland [1997] 3 WLR 534 and the Court of Appeal in R v Constanza [1997] Crim LR 576. The mens rea for assault is that the defendant must intentionally or recklessly cause his victim to apprehend the infliction of immediate force (R v Venna [1976] QB 421). In R v Spratt [1990] 1 WLR 1073, the Court of Appeal held that the subjective Cunningham test (R v Cunningham [1957] 2 QB 396) of recklessness applies here in that the defendant had to be aware of the risk of causing another person to apprehend harm.

Furthermore, the actus reus of battery is the infliction of unlawful force by one person upon another, bearing in mind that the simple touching of another will also suffice: Cole v Turner (1705) 6 Mod 149. The mens rea of the offence is satisfied by proof that the defendant intentionally or recklessly (bearing its subjective Cunningham meaning) applied force to the person of another. [3]

It would appear that battery suggests a higher level of force than is actually required by law — a force which would have caused a type of harm not in the minds of those who drafted the early provisions of the 1861 Act.

Hierarchy of the non-fatal offences

Owing to their vague and uncertain terminology, Sections 18, 20 and 47 of the OAPA 1861 appear incapable of serving as sufficient guides to those whose actions and decisions are supposed to conform to them. There is no clear distinction as to the hierarchy between these Sections, despite the problems illustrated by the following question:

The relevant Sections are set out below.

Whosever shall unlawfully and maliciously wound or inflict upon any other person, either with or without any weapon or instrument, shall be guilty of a misdemeanour, and being convicted thereof shall be liable … to be kept in penal servitude [for a term not exceeding five years].

[W]hosoever shall be convicted upon indictment of any assault occasioning actual bodily harm shall be liable… to be kept in penal servitude… [for a term not exceeding five years].

Evidently, there are many difficulties which urgently need to be settled in order to provide a coherent set of rules. The most apparent observation is that the maximum penalty for both Sections 20 and 47 is five years, despite the difference as to the gravity of the actus reus. In addition to this, the mens rea of Section 20 and 47 is not clearly spelt out in their statutory wording, but the former is of a higher threshold than that in Section 47. Therefore, in both respects, Section 20 seems to be a more severe crime and yet the maximum punishment is the same. It is surprising that Parliament, in the dozens of sentencing and criminal justice statutes over the past 40 and more years, has not rectified this anomaly. [5]

It is surprising that Parliament… has not rectified this anomaly.

Moreover, what is meant by ‘harm’ in the context of Section 47? Does it mean any harm which is more than temporary or minor? In R v Miller [1954] 2 QB 282, the harm amounted to any hurt or injury calculated to interfere with the health or comfort of the victim. The definition of ‘calculated’ is ‘likely’ and not ‘intended’. [6] However, what appears to be the problem is that juries may find difficulty in understanding these definitions without instruction by the judge and therefore the term ‘actual’ in the statute and its common law definition should be replaced by ones which are plainly understood. Moreover, a maximum sentence of five years is disproportionate for a crime with as low a level of actus reus as interference with the victim’s health or comfort. The lack of proportionality this causes can be seen in the case of DPP v Smith [2006] EWHC 94, where chopping off someone’s hair constituted actual bodily harm. [7]

Although Section 18 is a more serious offence than Section 20 due the level of mens rea required, its real meaning is complex and obscure. Gardner illustrates this obscurity with the following:

Over the years, the list of problems had been rapidly increasing and led to the Law Commission’s Report in 1993. [9] It included a Criminal Law Bill which would implement their proposals in respect of non-fatal offences against the person, as well as defining and reforming the general defences. The Bill would have repealed Sections 18, 20 and 47 on the basis that:

Where does it end?

The irrationality of the 1861 Act lies in its failure to take a natural and standard definitional path, its failure to carry the underlying hierarchy of seriousness over into the actual definition and the organisation of the offences. [11] The Law Commission is aiming to start work at the end of 2013 after it was asked by the Ministry of Justice to initially undertake a scoping exercise in order to reform the law to more simplified and workable legislation for the criminal justice system.

[9] Law Commision, Legislating the Criminal Code: Offences Against the Person and General Principles (Law Com. No. 213, 1993)