Work Experience on the LPC 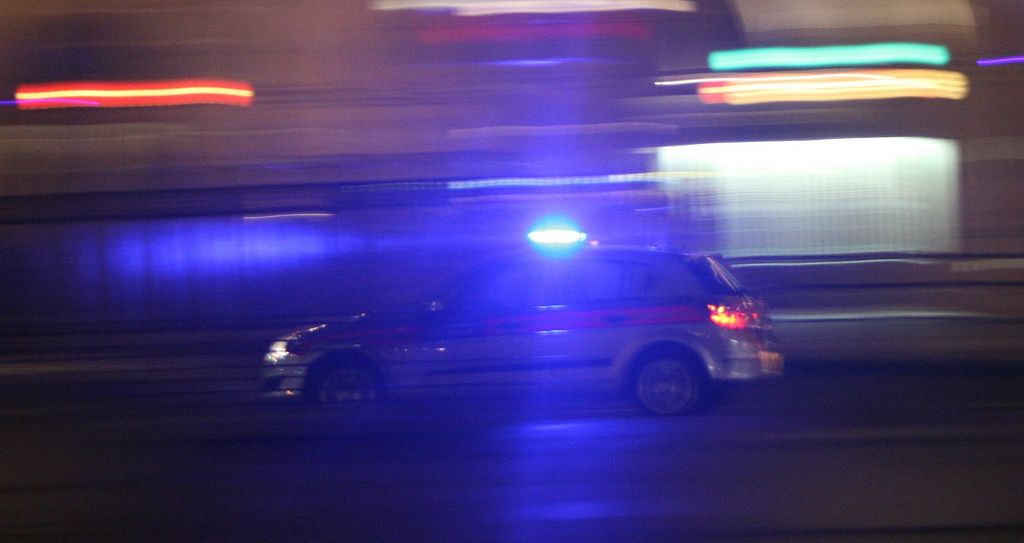 What is a malicious prosecution?

Abuse of power by the police can amount to either a civil wrong or a criminal offence.

A malicious prosecution is a prosecution pursued by the police without reasonable and probable cause, which subsequently concludes in the accused’s favour (i.e. he is acquitted, the proceedings are discontinued or the conviction is quashed on appeal). Therefore, to establish the tort, the following elements must be present:

The damage which the claimant suffers may be damage to reputation, person, freedom or property.

What is ‘reasonable and probable cause’?

An honest belief in the guilt of the accused based upon… reasonable grounds of the existence of a state of circumstances which, assuming them to be true, would reasonably lead any ordinary prudent and cautious man, placed in the position of the accuser, to the conclusion that the person charged was probably guilty of the crime imputed.

Why does malicious prosecution exist as a cause of action?

The tort of malicious prosecution is meant to act as a safeguard to protect individuals from facing unwarranted charges in the criminal courts. When an individual is charged with a criminal offence, he may be remanded in custody. He may lose wages as a result of this, his reputation may be damaged and he may suffer mental health issues because of the experience. Therefore, it is essential that there is some mechanism in place to ensure that individuals do not unnecessarily face false charges, and importantly, that the police do not act in bad faith when deciding whether or not to prosecute.

If the claim goes to trial, who is the judge of fact?

One of the interesting facets of malicious prosecution claims is that the parties are usually entitled to opt for trial by judge and jury.

Whilst there must be in place a safeguard to ensure individuals do not face unwarranted accusations, it is as equally important that the police do not feel unduly restricted when contemplating legal action against individuals they believe have committed a criminal offence. Clearly, the rights of the individual must be balanced against the need for law enforcement. The essential ingredient in malicious prosecution is bad faith. Just because an individual has faced charges and has subsequently been acquitted does not mean he is automatically granted a right of action in malicious prosecution. Rather, such an individual must prove that the police acted maliciously when bringing the prosecution.

When is a prosecution not malicious?

…the parties are usually entitled to opt for trial by judge and jury.

When is a prosecution malicious?

Can a prosecution be malicious if it is later proven that the claimant did commit the offence?

One of the fundamental elements of malicious prosecution is that the proceedings must be concluded in the accused’s favour. However, there is case law which suggests that if the police can prove on the balance of probabilities (which is lower than the criminal standard of proof beyond a reasonable doubt) that the claimant did in fact commit the offence to which the prosecution related, this may have some bearing on the claim. It is submitted that this is more likely to have an impact on the quantification of damages rather than on liability. If the police’s evidence is that the claimant did in fact commit the offence, in spite of the acquittal, this may prevent the possibility of the tort being established in the first place.

…an award of damages is the only adequate remedy to compensate the loss suffered at the hands of the police.

Monetary compensation is the main remedy for claimants in civil actions. Civil actions against the police may be attractive for certain claimants as a matter of principle, but for many, particularly those who have suffered loss of reputation as a result of the malicious prosecution, an award of damages is the only adequate remedy to compensate the loss suffered at the hands of the police.

It is vital that for a claimant to be entitled to damages for a malicious prosecution, he must prove that he has in fact suffered loss. The fact that the prosecution was malicious is not enough.

How much will a claimant be awarded if his claim of malicious prosecution is successful?

In the case of malicious prosecution… the starting point should be about £2,000 and for prosecution continuing for as long as 2 years, the case being taken to the Crown Court, an award of about £10,000 could be appropriate…

The ‘starting point’ laid down by Lord Woolf in 1997 of £2,000 needs to be altered accordingly considering inflation (£3,082.56 in 2012). Equally, this figure must be adjusted taking into account the claimant’s personal features or any aggravating aspects of the case. The following factors may impact on the level of damages the claimant is entitled to:

Is there a limitation period for bringing a claim of malicious prosecution?

Yes, the claim must be brought within six years of the cessation of the criminal proceedings.

Are there any other ways of holding the police to account for their actions?

Individuals can make a complaint regarding police misconduct to the Independent Police Complaints Commission. This is an independent body which deals with the system of complains against the police in England and Wales. It should be noted that complaints to this body must be brought within 12 months.

One of the areas Rebecca Broadbent is hoping to specialise in is civil actions against the police. 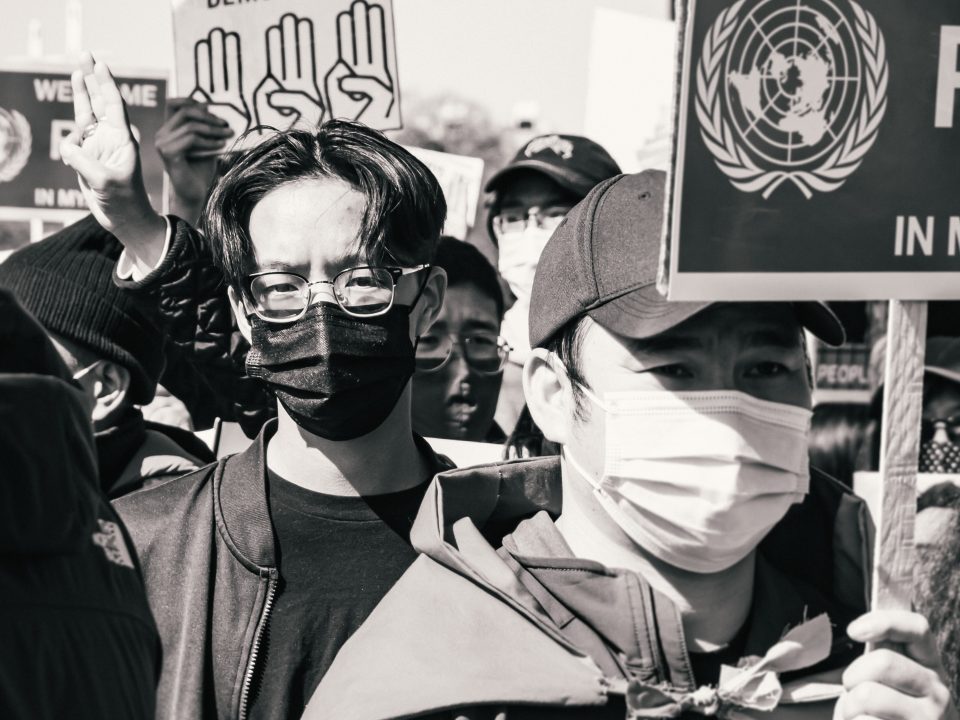