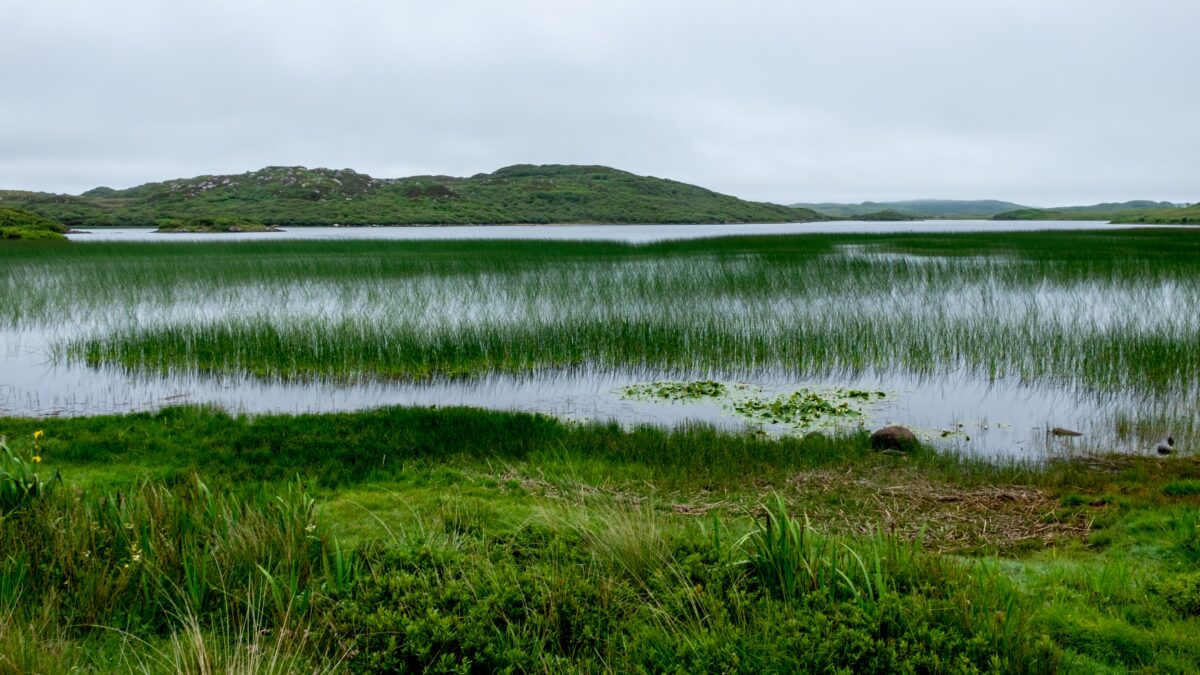 This article will begin by examining two, historic environmental judgments brought to fruition in the last few years, and their long-term impact, highlighting the ever-growing presence of cases involving environmental protection laws. It will finish by looking forward to the year ahead. In relation to commercial industries, the broader impact of such legislation shall be discussed, and also the opportunities which may arise.

Victory for claimants Timothy and Angelika Harris against the regulator, Environmental Agency (EA), in Harris v Environmental Agency [2022] EWHC 2264 (Admin), marked a landmark judgment on environmental protection. In many ways, the case reflects and can be situated within, an ever-growing, justice-centred, climate movement.

Husband and wife campaigners, Mr and Mrs Harris, both farmers themselves, took the Environmental Agency to court for failing to prevent abstraction by reducing the flow of groundwater, at other internationally important wetland sites across the Norfolk Broads. They argued that the EA was in breach of an obligation under article 6(2) of the EU Habitats Directive (92/43/EEC), for failing to avoid the degeneration of protected habitats and the disruption of rare species. The claimants also argued that article 6(2) is enforceable by the domestic courts by reason of regulation 9 (3) of the Conservation of Habitats and Species Regulations 2017, which requires it to “have regard” to the Habitats Directive.

The EA told the court that it had in fact maintained regard to article 6(2) of the Habitats Directive. Yet, ultimately, they had decided not to expand their investigation into wider areas of the Broads, arguing that article 6(2) had direct effect in domestic law beyond the obligation to “have regard” to it.

On the 6th of September 2022, the High Court held in favour of the claimants, agreeing that the EA had failed to protect both rare species and habitats of international importance in the Norfolk Broads from the damages of abstraction. The Court stated that the EA had acted irrationally, in breach of both Arts 6(2) and 6(3) of the Habitats Directive. This was because the regulators had limited the scope of their investigation to extremely small sections of the Broad’s conservation areas, despite the fact that far wider areas may have also been affected.

In his judgment, Mr Justice Johnson concluded: “Having committed itself to discharge that obligation, it was irrational for the Environment Agency not to expand the Restoring Sustainable Abstraction programme without having any alternative mechanism in place that could ensure compliance with article 6(2).” He also held that the EA’s lack of funding did not constitute a valid justification for failing to comply with its legal obligations.

The landmark judgment recognised and enforced an essential, but unfamiliar, legal provision in EU exit legislation. Applying section 4(2)(b) of the EU (Withdrawal) Act 2018, the High Court held that European nature conservation laws remain enforceable against the EA (and thereby other public bodies) as they were recognised by a UK court before the 31st January 2020, prior to Brexit.

Therefore, Harris v Environmental Agency is historic in nature, as it marks the continuing role of European nature conservation laws in the UK post-Brexit.

The High Court has given the EA 8 weeks to devise a new plan and expand its investigation to wider areas of the Broads. As stated by Perry Simpson, Environmental Law Partner at Freeths LLP, who lead the case for Mr and Mrs Harris, “For East Anglia, there must now be significant and urgent work by the Environment Agency to prevent damage from water abstraction to the large Broads conservation area”.

Simpson also argued that “For the UK as a whole, this case has wide-reaching implications. It recognises that, even though the UK has left the EU, it has not escaped the direct influence of European Directives… European Directives regulate wide-ranging aspects of our lives such as consumer protection, energy, health and safety, finance, data protection as well as environmental protection, so this is an important ruling with wide-ranging implications. We can expect to see other cases like this come forward in other areas.”

R (Friends of the Earth) v Security of State for Business Energy and Industrial Strategy: The Government’s Net Zero Review

In another landmark environmental victory, R (Friends of the Earth) v Security of State for Business Energy and Industrial Strategy (SoS for BEIS), the High Court ruled that the government’s Net Zero Strategy (NZS) was in breach of the Climate Change Act 2008 (CCA).

The environmental organisation, Friends of the Earth (FoE) filed a claim for judicial review against the SoS for BEIS on the 12th of January, 2022, arguing that the NZS, which devises plans to decarbonise the economy, had been adopted unlawfully. This was because, whilst the NZS did contain targets for carbon emissions reduction, it failed to include any timescales to reach such goals, or to quantify what impact its policies would have in reducing emissions.

On the 18th of July 2022, Mr Justice Holgate ruled that the SoS for BEIS, Kwasi Kwarteng, had breached both sections 13 and 14 of the CCA when he approved the NZS on the 19th of October 2021. It was held that the NZS did not meet the government’s obligations under the CCA to provide detailed climate policies, failing to clearly display how the UK’s carbon budgets would be met. Sections 13 and 14 of the CCA require the SoS for BEIS to provide policies which will allow future carbon budgets set under the CCA to be met (s.13), and thereby deliver those policies to parliament (s.14).

The High Court ruled that the SoS for BEIS had inadequate information before him in order to approve the NZS, and would have been unable to truly understand the risk involved in delivering such policies (breaching s.13 of the CCA). This lack of vital information within the NZS itself also meant that both Parliament and the public were ill-equipped to appropriately scrutinise it (breaching s.14 of the CCA).

The government will now have to produce an updated NZS which is compliant with the CCA by no later than the 31st of March 2023. This must include a quantified report and realistic assessment of how its policies will achieve emissions targets, to be presented to Parliament for inspection by MPs.

Looking Forward to 2023: How Will Industries Be Impacted This Coming Year

Businesses could face transitional risks, arising from costs associated with the establishment of laws, policies, and other regulations addressing climate change. Furthermore, the reputational risk may also emerge as society begins to change its perspective on ethical business practices. Companies that contribute to pollution are thus exposed to possible litigation, alongside those who fail to consider climate change in the future of their products and consumer services.

The rise of landmark environmental judgments, like those discussed above, has ignited a shift in the way businesses approach strategies for climate adaptation and resilience. As such, liability risks may arise from a business’ failure to adapt to, mitigate, or abide by these evolving legal expectations. Investors and regulators are now keen to ensure companies are complying with the ever-changing, regulatory landscape.

In turn, climate risks should be treated as core business risks and analysed regularly, to consider the developing risks posed by climate change. Many of the biggest companies in energy are investing in new technologies. For example, oil and gas corporation, Exxon, recently announced an investment of $3 billion in carbon capture technology in an attempt to reduce their carbon emissions.

Yet, when looking forward to 2023, it is crucial to note that climate change can also unlock several business opportunities. In managing their resource productivity, companies may inadvertently reduce their costs. Perhaps most importantly, a focus on climate change could also galvanise innovation, spurring the creation of new services or products which encourage carbon reduction. Thus, the upsurge of the climate change movement, supported by landmark environmental cases, is now, more than ever, allowing for both new business opportunities and an increasingly competitive market.