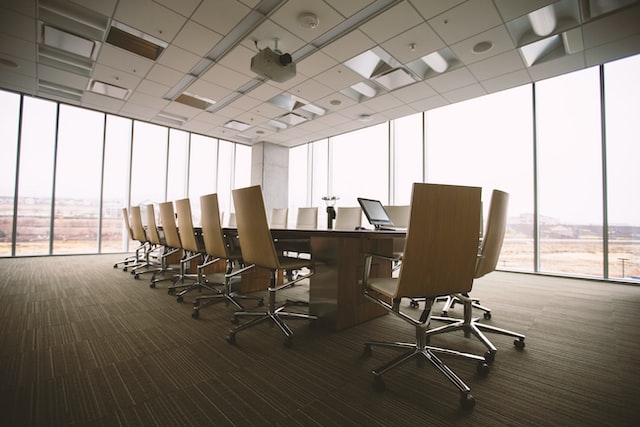 The second half of 2022 saw a record decline in global mergers and acquisitions (M&A). M&A deals were either halted or delayed due to economic uncertainty and rising interest rates globally.

What does this mean?

Base interest rates are set by central banks, such as the Bank of England (BoE) in the UK. From a business perspective, this is very important as the BoE rate influences the rest of the market. They have control over setting the rate that decides how cheap or expensive it would be to borrow money. If interest rates go up, borrowing money becomes ‘more expensive’ as there is a higher cost of borrowing. Currently, the Bank of England base rate is 3.5% and is forecast to rise even higher in Q1 2023 – the highest level in 14 years!

Why is this happening?

There are two main reasons: rising inflation and economic uncertainty. Inflation has soared post-pandemic leading to a cost of living crisis. The war in Ukraine has added to this pressure creating economic uncertainty due to limitations on Russian oil and food supply in global markets.

Central banks aim to tackle this inflationary pressure, and they are doing this through rising interest rates. In theory, higher interest rates make it more ‘expensive’ to borrow, reducing demand for loans, and leading to a fall in price for goods/services, thus easing inflationary pressure. However, in practice, there are many knock-on effects that impact business growth. Hence, it can become difficult to balance controlling inflation whilst still encouraging economic growth.

M&A deals are a form of business growth. Many M&A deals are financed through loans (referred to as debt financing). These higher interest rates have affected the ability to finance new potential acquisitions, resulting in a significant fall in M&A deals over the past year.

How does this affect law firms?

Corporate practice teams in commercial law firms usually have a strong focus on Mergers & Acquisitions. For these firms, it is often a significant source of income as client work tends to be larger in scale. If M&A activity slows down, corporate lawyers will receive fewer client advisory deals leading to a fall in business revenue. We saw this last year when global M&A values fell 36% from 2021 to 2022.

What will happen next?

As we move forward into 2023, many analysts have a positive outlook. Although M&A stagnated in 2022, many predict an upturn in the market as companies look to rebuild. Stephan Feldgoise and Mark Sorrell, global co-heads of M&A at Goldman Sachs, say the firm sees an opportunity for the market to open up later in the year. This is because companies want to diversify, and investors have the funds – they’re just “waiting for economic uncertainty to fade”.

However, others remain cautious as we still face ongoing uncertainty into the new year. Business and consumer confidence have been severely impacted, and we will need to see signs of recovery before M&A deals return to strong levels of growth. 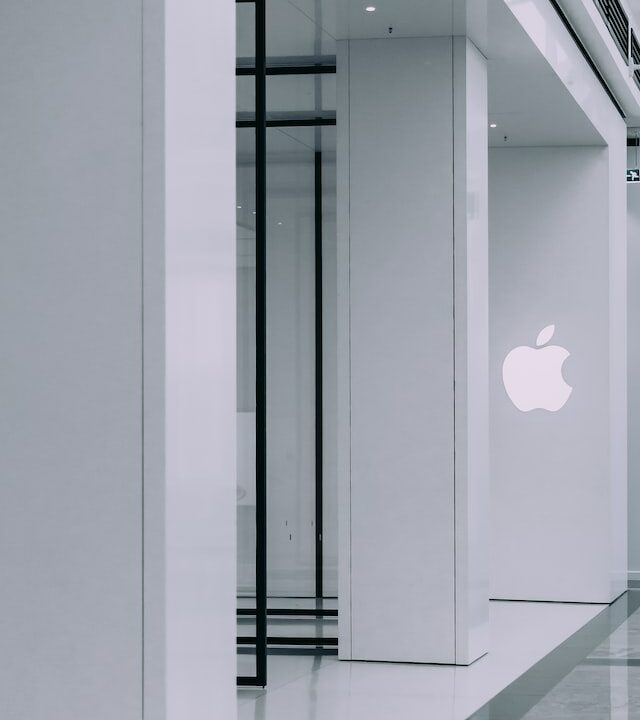 A Look at Apple 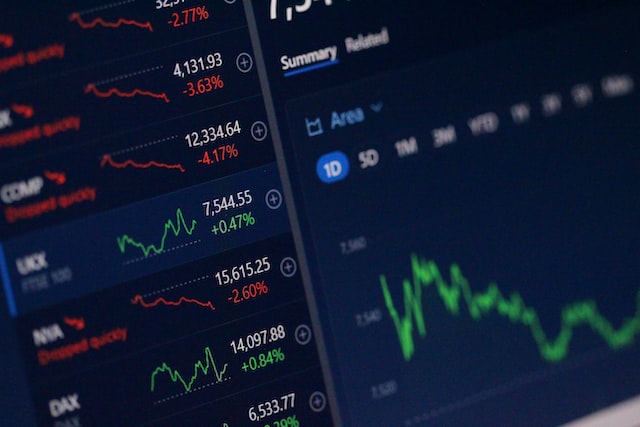 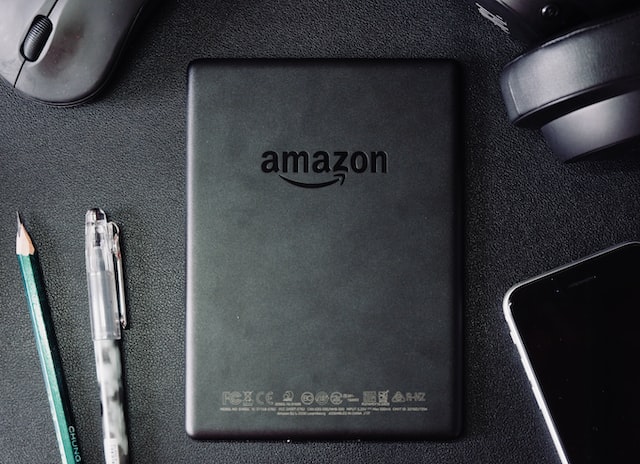 Amazon: The Blueprint for Compliance With the Digital Markets Act