How Can Green Leases Help Decarbonise the Built Environment?

Clear the Lobby: What Laws are MPs voting on this week? W/C 10th October 2022 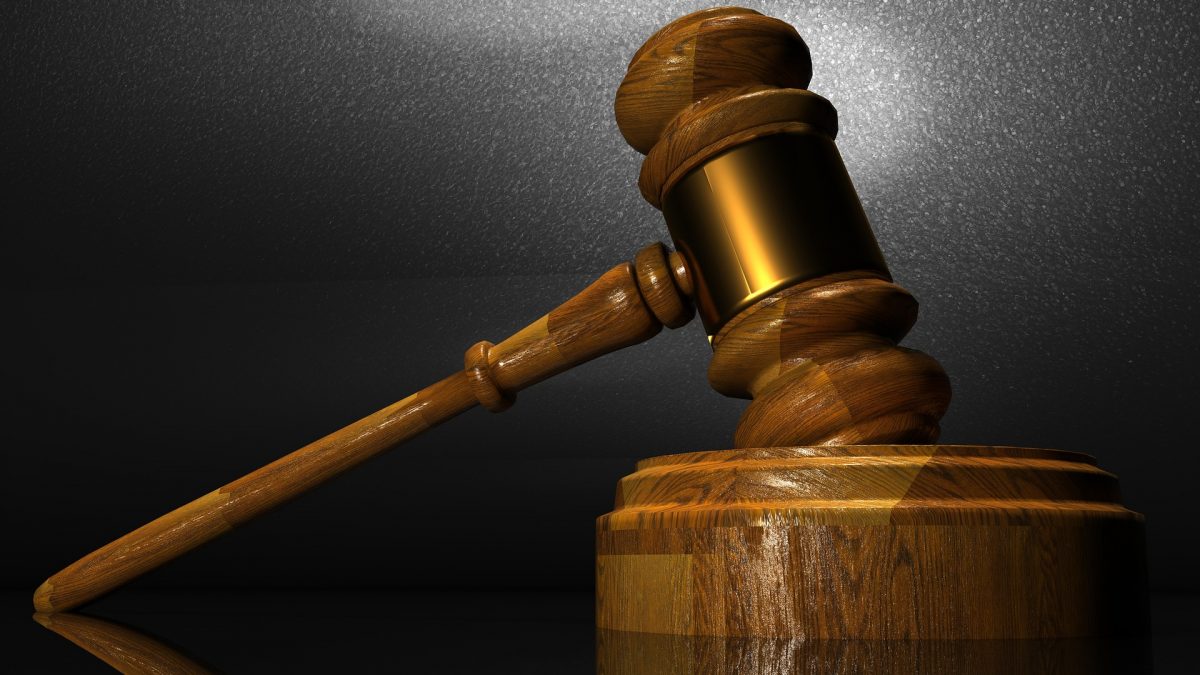 Resilience- the ability to withstand or recover quickly from difficult conditions.

This article is written in response to the question posed in the 2021 Law Paper presented by All Souls College- is the law resilient? I make use of the definition presented and consider whether, throughout English legal history and particularly in recent years following the aftermath of Brexit and COVID-19, our law has shown itself to be resilient.

What is a ‘difficult condition’ for the law? Two answers spring to mind- immorality or inequality in the current law, or, gaps in the law that facilitate aforementioned inequality or immorality or impose difficulty by virtue of the gap’s existence.

The landmark case of R v R [1991] UKHL 12 outlawed marital rape, which many would agree constituted a serious deficiency in the law that facilitated incredible immorality and a now-crime. Another important historical example is the case of Re Sigsworth [1935] 1 Ch 98 which upheld the maxim that one cannot be seen to benefit from one’s crime.

But have these historical examples proven that the law is resilient? Arguably, the law was not resilient to the slew of cases preceding R v R, seeing as marital rape was an unfortunately common occurrence- the refusal to acknowledge marital rape as a crime perpetuates a sort of State sanctioned immorality and inequality. However, if one acknowledges that legal change and change in social attitude cannot happen overnight then arguably the law has indeed recovered from a difficult condition. Nevertheless, since it is social attitudes that pertain themselves particularly to conditions of inequality, then the law cannot be resilient. It is merely a malleable vessel in the hands of the legislature.

Returning to Re Sigsworth, the principle that one cannot benefit from one’s own wrongdoing is an enshrined doctrine in English law, meaning that the law did not have to recover or even withstand a difficult condition- the maxim allowed for the court to easily dismiss the ability to claim the estate of a person they themselves had murdered. Herein lies the difference between R v R and Re Sigsworth. When faced with reversing social attitudes which perverse the law into perpetuating inequality and immorality, the law will struggle to withstand such conditions- especially given its susceptibility to the legislature’s whim. Whereas, when armed with established maxims, the law is capable of a quick dismissal of immoral acts- so long as those do not require social change at large.

Why is social change a factor against legal resilience? Here, a useful example is the latest Nationality and Borders Act and the Rwanda Asylum Partnership. Despite the well-founded legal concerns over the ability for solicitors to adequately work on immigration cases with their clients and the removal of judicial review for Upper Tribunal cases (courtesy of the Judicial Review and Courts Act), the law buckles under the will of the legislature. This is largely due to the lack of shift in societal attitudes towards refugees and immigration. R v R required society to see women beyond the property of their husbands and for the law to be resilient against legislative bars to refugee migration – society will need to acknowledge refugees as people fleeing countries in crisis in order for the law to resolve its immorality and inequality.

In the most recent years, the biggest challenges to our legal system involve the legal adjustments after Brexit as well as handling the COVID-19 pandemic. Brexit made a show of key gaps in our law that had to be reincorporated after leaving Union law behind.  The notion of self-regulation has been at the forefront of those among Brexit campaigners which can be perceived as an attempt to revitalise the law to face current global challenges. However, has self-regulation made the law more resilient in lieu of the gaps following membership of a supranational organisation?

There is the case of worker health and safety law. It has been noted by scholars that the Robens philosophy of self-regulation, which shows its roots in the Health and Safety at Work Act 1974, details that while self-regulation remains at its heart – capable authority to sanction needs to be retained by courts and legislators in order to facilitate this idyllic philosophy. Beyond the oversight of the EU, the UK law has arguably descended the path of a race to the bottom.

Britain’s obligations towards international law in the form of; the ILO Convention No.81 on Labour Inspection, the 1961 European Social Charter and the United Nations International Covenant on Economic, Social and Cultural Rights, remain unchanged despite its non-Member status. However, the self-regulation has seemed to have been a failure. While still an EU Member, the law has not been resilient to failings in workplace safety rules (see the restrictions on right to strike during the Thatcher government). However, even when conditions were less than ideal, the threat of warning or financial consequences handed down from the Court of Justice of the European Union motivated some action from the legislature. With that threat now absent and the government still being as reluctant as ever to maintain conditions for workers, it is not surprising that the UK has only ratified 6 out of 35 ILO health and safety protocols and conventions – the same number as Mozambique, which for context ranks 181 out of 189 on the UN Human Development Index. The promise of legal self-governance has actually seemed to have the opposite effect. Instead of the promised positive and empowering legal effects on the public at large, the gaps in our law further hinder resilience at an international stage as adequate oversight is lacking.

The difficulty faced during COVID-19 was the need to pass/utilise a great number of laws at a ferociously quick pace, in order to minimise the spread of the disease. An initial response to such conditions may be that the law was resilient as it was able to be utilised in such a fashion that enabled social-distancing and the imposition of staying at home for the public in a swift manner in the face of national emergency. Nevertheless, the manner in which this was executed shows that the law is not resilient in the handling of national emergencies. Upon the wake of COVID-19, two things happened – the spread of COVID ‘guidance’ and the hasty passing and utilisation of laws through illegitimate means.

COVID guidance, in the manner of press conferences and various other ministerial speeches being handed down to the public, was taken to constitute the actual legal framework in place. The Coronavirus Regulations 2020, Para 6(2)(b) stated that the public was able ‘to take exercise either alone or with other members of their household’. As this hasty law was not illustrative of what ‘exercise’ entailed albeit duration, type, locality etc., the government sought to rectify this by using the aforementioned ministerial speeches to provide clarification. Michael Gove detailed in May 2020 that exercise entailed ‘1 hour for a walk, 30 minutes for a jog’. Critics were quick to point out that this was never included in the actual Regulations and therefore merely constituted guidance, misconstrued as law. Later in the same month, ex-Prime Minister Boris Johnson allowed for ‘sitting in the park’. The difficulty here was the exceeding amount of fines and police warnings issued at the time. This meant that a person sitting in the park so much as a day early to Johnson’s speech may have received a warning or a penalty for a legally unenforceable act. This shows that despite allowances for national emergency, the law cannot be seen to have emerged resilient. A gap due to emergency is not at the heart of the issue, the legitimate law-making processes being disregarded in the midst of the actual law-making is the real issue. The law was moulded by the legislature in a way that evaded Parliamentary scrutiny and relied on the misconstrued public belief that guidance actually equalled law. A gap in the law cannot be rectified by illegitimacy even in the case of national emergency. Therefore, the law could not have been resilient where its procedural sanctity was not respected.

The law is merely a vessel that depicts the current legislature’s attitudes, needs and priorities. Even when the law is seen to pave the way to equality, morality and the removal of gaps, it is only as resilient as the social attitudes of the public and legislature as well as the legislature’s vision for what the law should achieve. Such ambitions can and have created key legal change but history and contemporary evidence shows law as a product of its time and people.