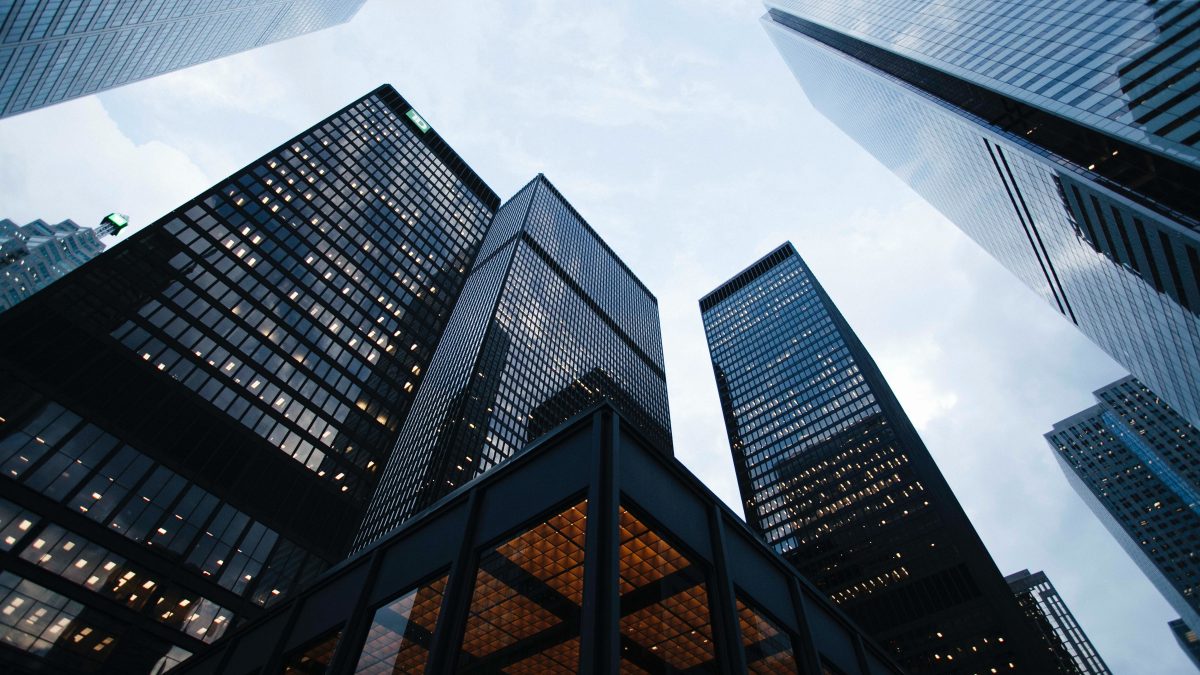 This case involved a Saudi Arabian diplomat (‘the Respondent’) accused of subjecting a domestic staff member (‘the Appellant’) to conditions equivalent to modern slavery. This included 16.5 hour work days, confinement to the house, no pay, no breaks, for eighteen months. The appellant brought various claims, including failure to pay the national minimum wage, unauthorised deductions from wages, and breach of the Working Time Regulations 1998 SI 1998/1833. The respondent sought to rely on diplomatic immunity under the Vienna Convention and applied for the claims to be struck out on that basis. Under article 31(1)(c) of the Vienna Convention on Diplomatic Relations 1961 (‘the Convention’), diplomats do not have immunity if they engage in any commercial activity outside their official functions. This is incorporated into UK law by s.2(1) Diplomatic Privileges Act 1964.

At first instance, the Employment Tribunal (ET) found for the Appellant, but the Employment Appeals Tribunal (EAT) allowed the Respondent’s appeal under the authority of Al-Malki v Reyes. The EAT issued a certificate for Ms Wong to appeal their decision to the UK Supreme Court, “leapfrogging” the Court of Appeal (s.37ZA of the Employment Tribunals Act 1996). The case was presided over by Lord Biggs, Lord Hamblen, Lord Leggatt, Lord Stephens, and Lady Rose of the UK Supreme Court (UKSC). The court was directed to consider if the treatment of the appellant constituted commercial activity. If it did, the respondent had no immunity. The leading judgement in Reyes concluded employment of a domestic worker did not constitute ‘professional or commercial activity’. The court discussed this position, and counsels’ arguments.

The fundamental question was whether the respondent’s treatment of the appellant was a commercial activity. The appellant put forward the following syllogism:

For the Respondent, counsel adopted the general rule in Reyes. The majority judgement contained lengthy discussions on the definition of human trafficking. But concluded it was not an essential element of the appellant’s claims (para 99). Indeed, such arguments obfuscated the true substance of the appellant’s claim (paras 98-100).

Instead, the majority focused on the conditions of the appellant’s work arrangement. In defining commercial activity, the majority accepted respondent’s arguments on the position of Reyes and confirmed “commercial activity” does not include contracts incidental to ordinary life, such as a domestic service contract. However, it distinguished the present facts from Reyes on the basis that there is a fundamental difference between voluntary employment, and systematic exploitation of a migrant worker. The forced incarceration, degrading treatment, vulnerability, and financial exploitation of the appellant all indicated “a paradigm example of domestic servitude” (para 100). Furthermore, the financial exploitation also meant the appellant’s treatment constituted a commercial activity for the respondent’s personal profit. Consequently, the majority waived the respondent’s right to immunity under Article 31(1)(c). This upheld the decision of the ET, directing the case to be heard on its disputed facts.

The majority’s definition of commercial activity was contested. It agreed that domestic service contracts do not constitute commercial activity (Reyes upheld). But it rejected obtaining a financial benefit from an exploitative employment contract represented a “commercial activity” under the Convention. On this narrower view, where an activity is not set-up for the commercial gain of the diplomat, Article 31(1)(c) does not apply. This distinguishes between profit obtained through exploitation, and commercial profit. In support, the minority noted international laws on modern slavery, forced labour and domestic servitude contained nothing to suggest these activities were considered ‘commercial’. The minority also criticised the majority’s ‘unprecedented step’ for creating an undefined boundary between forced servitude and employment. In their view, this not only seriously undermined diplomatic immunity but also exposed UK diplomats to formal or informal retaliatory measures.

The majority judgement extends the meaning of “commercial activity” by recognising financial exploitation as a form of commercial activity. The minority argued this went well beyond the powers of the UK Supreme Court, as it is not for a national court to “develop” international law “by unilaterally adopting a version of that law which, however desirable, forward-looking and reflective of values it may be, is simply not accepted by other states” (Jones v Saudi Arabia [2006] UKHL 26, para 63). They also deplored the undefined extension of the principle. This is rebuttable on two basis. First, Jones applied to creating new international law, whereas the majority judgement only extends existing international law. Second, the majority engaged in scrupulous inquiry to establish how conditions of modern slavery may be identified on the facts. Coercion, exploitation, and a lack of consent all indicated cases of modern slavery, so the extension is not uncertain as claimed by the minority. In short, the majority recognise the substance of the activity as commercial, rather than its form.

The majority’s position also respects the evolutionary nature of the Convention. This is approach is permitted under articles 31-33 of the Convention, which encourage future interpretations to consider current definitions of ‘commercial activity’. By refusing to consider such change, the minority entrenched itself in the 1961 position on commercial activity. The justifications for this were that the Convention “would have known” of diplomats abusing staff. Tissues with this approach are that it first ignores the Convention’s provisions of evolutionary interpretation. Second, it offers an obscure assessment on how the Convention understood such abuse. Clearly, current knowledge over the prevalence of modern slavery far exceeds that which was known in 1961. On that basis, the court is justified in adopting a wider definition of commercial activity based on a developed understanding of such abuse.

Overall, whilst the majority judgement is a welcome outcome for victims of human trafficking and modern slavery, it leaves three issues unresolved.

The outcome of the first issue will undoubtedly bear fruit after the case is heard on its disputed facts in the ET. The second was alluded to in both judgements, although the majority dismissed this as it did not influence the meaning of “commercial activity”, nor was there any tangible evidence retaliatory measures would be taken. The final issue is the most significant. Article 31(3) of the Convention precludes taking any measures of execution which would infringe the inviolability of the diplomat’s person or residence. And once the diplomat’s posting ends and he leaves the country, there may be no realistic prospect of enforcing a judgment against him in his home state. This also applies in the present case.

Consequently, the judgement imposes a toothless deterrent against diplomats exploiting domestic staff. Although it recognises domestic servitude’s substance as a commercial activity, it fails to change the form of diplomatic immunity. It thus fails in substantively deterring a diplomat’s abuse of immunity. The nonchalant dismissal of retaliatory measures by the majority also ignores any informal measures that may be taken against UK diplomats.