The Divorce Process – Diving Deep Into How It Works

Qualities to Look For When You Buy Cheap Essay Papers 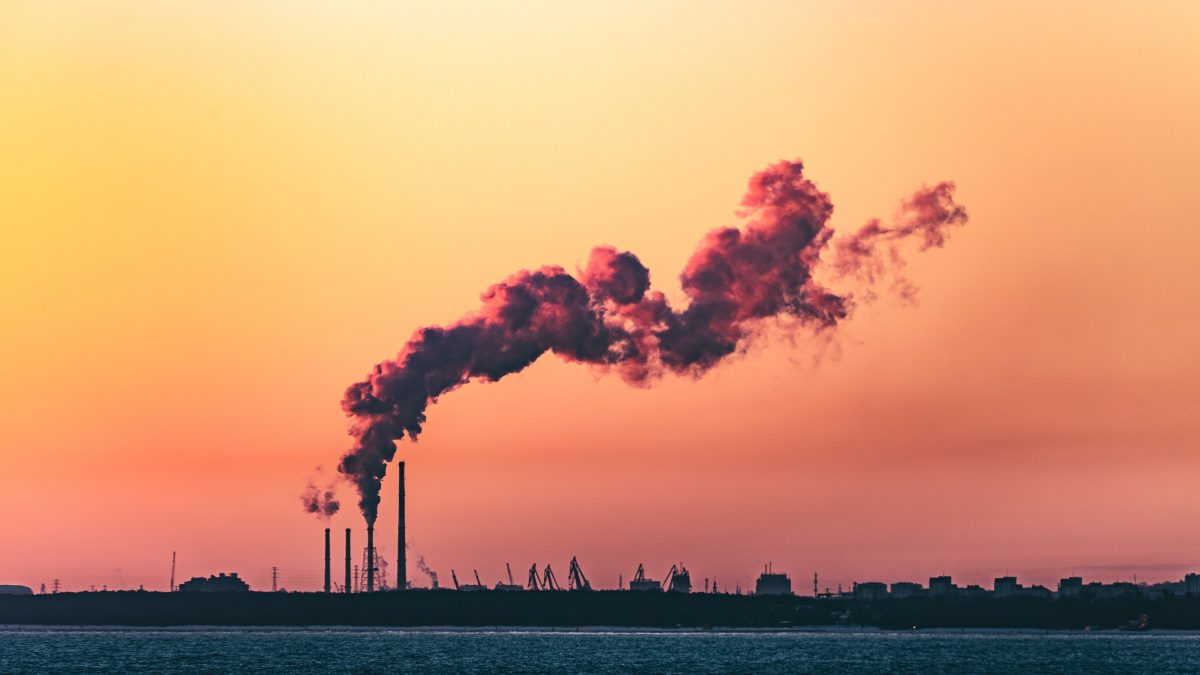 The earth has long been facing environmental challenges but it was not until the 1980s that climate change became an international concern. Climate change is defined by the United Nations as “the long-term shifts in temperatures and weather patterns.” While these shifts may occur naturally, human activities remain the main cause of climate change. Whether it be burning fossil fuels, overexploitation of biodiversity, or deforestation, human activities continue to threaten life on earth, making it difficult to maintain a healthy environment for future generations.

Ever since the 1930s, industries worldwide have been releasing Chlorofluorocarbons (CFCs) into the atmosphere through various applications, such as  refrigeration, air-conditioning, aircraft halon, foam-blowing agents, and propellants in aerosol cans. However, in 1985, scientists discovered a large hole in the atmosphere, located over Antarctica, caused by chain reactions between the emitted CFCs and the ozone chemicals. An alarming percentage of 40% of the Ozone layer had dissipated, creating what is now known as the Ozone Hole.

The Ozone layer may be a thin layer of the Earth’s stratosphere; however, its importance lies in the fact that it serves as a shield that absorbs two types of ultraviolet radiations, UV-B and UV-C rays; thus protecting all living organisms from the Sun’s harmful ultraviolet light. The passage of these rays through the Ozone Hole surely attributes to global warming, which in turn leads to  rising sea levels, wrecking the ecosystem.

A call for help: The Montreal Protocol

In 1987, UN Member States took action towards reducing the depletion of the Ozone Layer by adopting The Montreal Protocol on Substances that Deplete the Ozone Layer. This protocol is a multilateral environmental treaty consisting of 20 articles that aim to regulate both the production and consumption of approximately 100 ozone depleting substances (ODS) in a step-wise manner. Annexed to the treaty is the list of “controlled substances” i.e. ODS, dividing them into two groups. Group 1 includes the multiple types of CFCs, and Group 2 includes other air pollutants; each of them stated with their ozone depleting potential.

This treaty thoroughly specifies its Parties’ responsibilities to control measures of consumed ODS (Article 2), to calculate control levels of ODS production, import, and export through a specific equation (Article 3), and to control trade with non-party states through banning the import of ODS from them (Article 4). In addition, said treaty requires Parties to asses and review control measures (Article 6), and to annually report data to the secretariat of the Vienna Convention for the Protection of the Ozone Layer (Article 7). Furthermore, the Protocol ensures the compliance of Member States to all of their aforementioned obligations by preventing reservation on any of its provisions (Article 18).

The Montreal Protocol was concluded on the 16th of September 1987, and entered into force on the 1st of January 1989, pursuant to its Article 16. As all treaties and conventions, the Montreal Protocol is not binding on a state unless the latter ratifies it. Due to its high importance and urgency, this treaty has been ratified by all 198 UN Member States, making it the only UN Treaty with universal ratification to this day.

Click here to find the full text of the Montreal Protocol.

Recovery of the Ozone layer thanks to the Protocol

Consistent with national laws, the implementation of the Montreal Protocol progressed well in both developed and developing countries, for most States adhered to the timetables set by Article 5 of said treaty.

Despite the Ozone Hole’s historical expansion in 2000, reaching 28.5 million square kilometers, UN Member States did not refrain from committing to prevent the environmental catastrophe. Bound by their obligations under the Protocol, States proceeded until they phased out 98% of ODS in consumption and production. Accordingly, the Hole began to shrink in the years to follow, at an estimated rate of 1-3% every ten years, marking a significant decrease in the size of the Hole in 2019 – the smallest it has ever been since its discovery in 1985.

To celebrate the success of the Montreal Protocol, the UN General Assembly proclaimed the 16th of September as the International Day for the Preservation of the Ozone Layer, also known as “World Ozone Day”.

Primarily, States focused on phasing out CFCs because of their high ozone depleting potential. Instead, industries opted for Hydrofluorocarbons (HFCs) in refrigeration, air-conditioning, etc. Although they do not have a direct effect on the Ozone Layer and its depletion, HFCs are still powerful greenhouse gases that highly contribute to climate change. Generally, greenhouse gases cool down the stratosphere; this cooling positively affects the Ozone layer’s healing. However, this is not the case in polar regions because low temperatures in such regions increase the formation of polar stratospheric clouds, which in turn facilitate Ozone depletion.

To keep pace with industrial developments, the Montreal Protocol has been amended multiple times – the most recent of the amendments being the Kigali Amendment of 2016. Ongoing negotiations to phase down HFCs took place between Parties to the Protocol since 2009. However, at their 28th meeting in Kigali, Rwanda, Parties succeeded in reaching the agreement, which has entered into force in 2019. The Kigali Amendment considered HFCs as ozone depleting substances, and provided a timeline for their gradual reduction by 85% by the 2040s.

Click here to find the full text of the Kigali Amendment.

The Montreal Protocol is a monumental Environmental Law success story, being a prime example of what international co-operation can achieve. If this co-operation is to proceed, the Ozone layer is expected to be fully recovered by 2065. Therefore, the fight continues, and more action is to be done. Environmental Law itself cannot defeat these challenges without both State compliance and effective measures to reduce pollutants. Climate change is a problem that not only affects the environment, but is a personal problem that targets human health as well, through various illnesses, diseases, and natural disasters. As deduced from the above-mentioned, the problem has become very perceptible, and people are now aware of its consequences. All that is left is reaching for solutions, which are practical; improvement begins with individuals being environmentally conscious and opting for recyclable and renewable options.