Why are energy prices so high?

Before exploring the impact that soaring energy prices are having on the green transition, it is important to understand why there has been a dramatic increase in energy prices.

Firstly, in 2020-21 demand for energy decreased. The COVID-19 pandemic caused the world to shut down, and consequently, oil giants pulled back on investments to increase production. However, once the COVID-19 restrictions eased, demand across the world increased, but there was still a shortfall in supply.

Secondly, Russia’s invasion of Ukraine has driven oil and gas prices to their highest levels in nearly a decade. Russia is the world’s largest oil exporter to global markets, and its natural gas fuels the European economy. The US, EU and other countries have imposed sanctions on Russia, which include the EU banning most Russian oil imports by the end of the year. Since less Russian oil and gas is on the market, prices have risen sharply.

Thirdly, as part of the transition to green energy, production from European gas fields is being wound down. For example, the Groningen field in the Netherlands, once Europe’s largest gas field, is expected to be decommissioned in 2022.

There is also a theory that oil companies may have been investing less in production over the last decade, pushing the price higher because their investors are pressuring them to pivot to green energy. But, not everyone agrees with this. Instead, they believe that the high price is primarily due to the pandemic and the war in Ukraine.

What do the high prices mean for the transition to clean energy going forward?

Unfortunately, it appears to be uncertain.

One argument is that high fossil fuel prices mean consumers might be incentivised to switch to more fuel-efficient or electric cars and take fewer flights. However, when prices for oil and gas have surged in the past, there have been changes in opposite directions. For example, consumers tended to drive vehicles less and purchase more fuel-efficient versions. In contrast, companies and nations invested in oil and gas infrastructure around the globe to ramp up production. However, the current crisis may not trigger the same response. Although consumption is likely to drop in the short term as drivers respond to rising prices, that does not mean we should expect a massive shift towards smaller or electric vehicles. This is because the people who tend to buy new vehicles are wealthier, meaning they won’t react to the economic pressure of higher petrol prices as much as before.

In relation to governments, it can also encourage governments to put in policies to move away from oil, particularly due to their own goals of transitioning a country’s energy mix to be cleaner and greener, Paris Agreement signed. Despite this, the biggest European importers of Russian gas, Germany and Italy, are considering ramping up coal plants even as they build more renewables for the long term. In the US, even the most ferocious climate supporters have called for the country to increase fracking to counter the rise in gas prices. Furthermore, expensive oil also drives up inflation, which has prompted central banks to raise interest rates. For example, the Bank of England increased the interest rate from 0.25% to 1.25%. This raises the cost of capital for everyone – including renewable companies, which must pay more to borrow to cover the high upfront costs of building wind and solar plants. Additionally, the war in Ukraine could slow the clean energy transition and boost greenhouse-gas emissions in other parts of the world. For example, Germany has resorted to liquified natural gas to wean off its reliance on Russian gas. This means Southeast Asia, in particular, could turn back towards coal if Europe effectively corners the international market for liquified natural gas.

Overall, in the short term, it appears that fossil fuel support may increase. However, the volatile energy markets have shown countries how important it is to have strong energy security. Given the existential threat climate change imposes, it will prompt more investment in renewable energy in the long term. 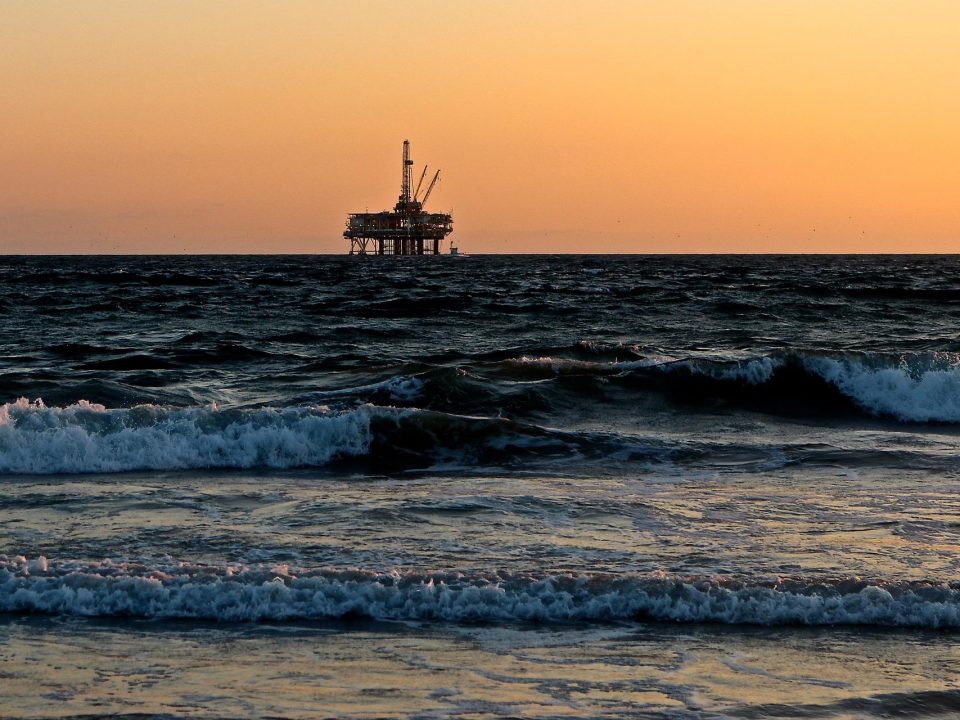