What Are We Looking At?

As part of the Brexit withdrawal agreement, the Northern Ireland Protocol (‘Protocol’) was introduced to keep Northern Ireland as part of the European Union’s (EU) single market for goods. The Protocol was negotiated between the UK and the EU to get around the EU’s strict food and border checks for certain goods such as milk and eggs arriving from a non-EU country.[1]

What is the Protocol all About?

Under the Protocol, checks are required on goods coming into Northern Ireland (‘NI’) from Great Britain. It allows lorries to deliver goods without having paperwork and goods checked when they cross the border from Northern Ireland into the Republic of Ireland.

Before Brexit, an open border existed between the Republic of Ireland and Northern Ireland for the free movement of goods. However, a new arrangement was needed the UK left the EU.

It was agreed that any inspections and document checks would take place between Northern Ireland and Great Britain (England, Scotland and Wales) instead of along the Irish border.[2]

What is Going Wrong with the Protocol?

Despite signing the agreement in 2019, the UK is calling for changes by evoking Article 16 in the Protocol. The Protocol represented a huge compromise by the UK and has accused the EU of applying the rules too rigidly.

Article 16 is a set of 3 paragraphs that allow either side to suspend any part of the agreement that causes “economic, societal or environmental difficulties”.

The changes proposed by the UK include:

EU says a renegotiation of the protocol is “out of the question” but set out several proposal:

EU says a renegotiation of the protocol is “out of the question” but set out several proposals:

What is the Big Picture Effect?

It is possible that this election will be a historic moment for NI: the current poll average has Sinn Féin, a nationalist part, at 24%, the Democratic Unionist Party (DUP) at 19%,[6] and if polls are correct, for the first time in history a nationalist will be at the head of government in NI. Northern Ireland was created amid the turmoil of 1921[7] to prevent the rule from Dublin and has been governed by unionists for more than a century. This current poll average may very well show lead to a great symbolic loss for unionism, and a symbolic prize for republicanism.[8]

Moreover, suppose DUP does come out in second place in the election. This may prompt the collapse of the NI assembly entirely. NI’s parliamentary system is one of “power-sharing”. The biggest and second-biggest party gets the first and deputy first minister position, respectively – one mister cannot be in position without the other. If the DUP were the second largest party but refused to put forward someone for the deputy first position, the executive could not function, leading to the collapse of the NI assembly.[9]

In 2024, the assembly will vote on whether to keep the Protocol. With DUP’s strong opposition against the Protocol and Sinn Féin “broadly” supporting it, one cannot discount the possibility that the assembly might vote against the keeping the Protocol. In such an event, the EU and the UK government would have two years to propose a new deal to prevent a hard border in NI,[10] given its history and the 1998 NI peace deal, the Good Friday Agreement, which included the removal of visible signs of the border.[11]

A Potential Battle Between the UK and the EU?

The UK government is seeking to appoint new external legal advisers in preparation for the negotiation with the EU government about changing the terms of the Protocol. It is a move that may fuel expectations that ministers are preparing Article 16 to rewrite the deal.[12]

This decision to trigger Article 16 may potentially set off a legal battle with Brussels. There, leading EU Member States such as France and Germany are already pressing Brussels to draw up “tough retaliatory measures” should the UK ever decide to suspend trading arrangements for NI in October 2021. [13]

Moreover, the UK prime minister has been secretly drawing up legislation that would give sweeping powers to the minister to revoke partis of the Protocol, which may lead to a “damaging retaliation” from Brussels.[14] One of the possible hit-backs from the EU to the UK is energy supplies – the UK is dependent on undersea cables and pipeline which connects it with the EU for up to 10% of its electricity supplies and 12 of its gas.[15]

However, European diplomats insisted that the EU would not be provoked into a trade war with the UK. They did not want a fight with Johnson, as that would boost his popularity with pro-Brexit Conservative MPs, and the EU is pouring all of their focus on the issues arising from the Ukraine-Russia war.

An analysis from Esmie Birnie states that the Protocol may bring an increase of around 6& in the cost of bringing goods into the Northern Ireland from Great Britain. The rise in costs is equivalent to a bill of about £600m annually.

Fraser of Allander Institute, an economics research institute based at the University of Strathclyde, finds that in the medium term, the Protocol would leave NI’s economy 206% smaller compared to its state of the economy before Brexit – “in cash terms that would be £900m with £1bn of foregone output”.[16]

If the EU and UK reach an agreement from negotiations whereby checks and controls from Great Britain to NI can be reduced, the economic hit will fall only to 1.5%.[17] 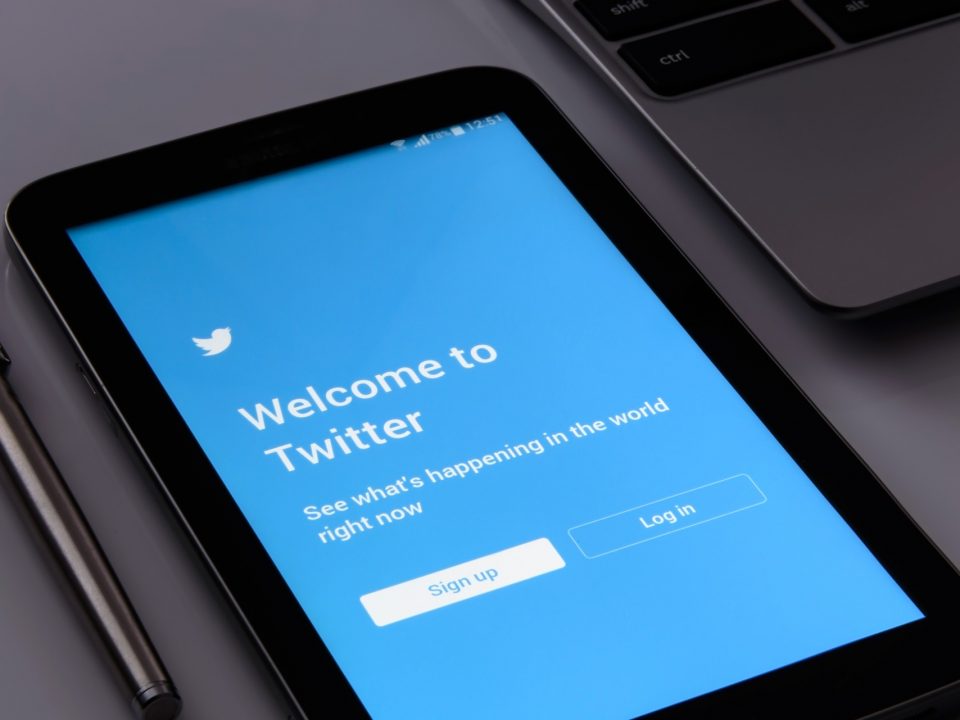