How Can You Advance Your Career as a New Lawyer? 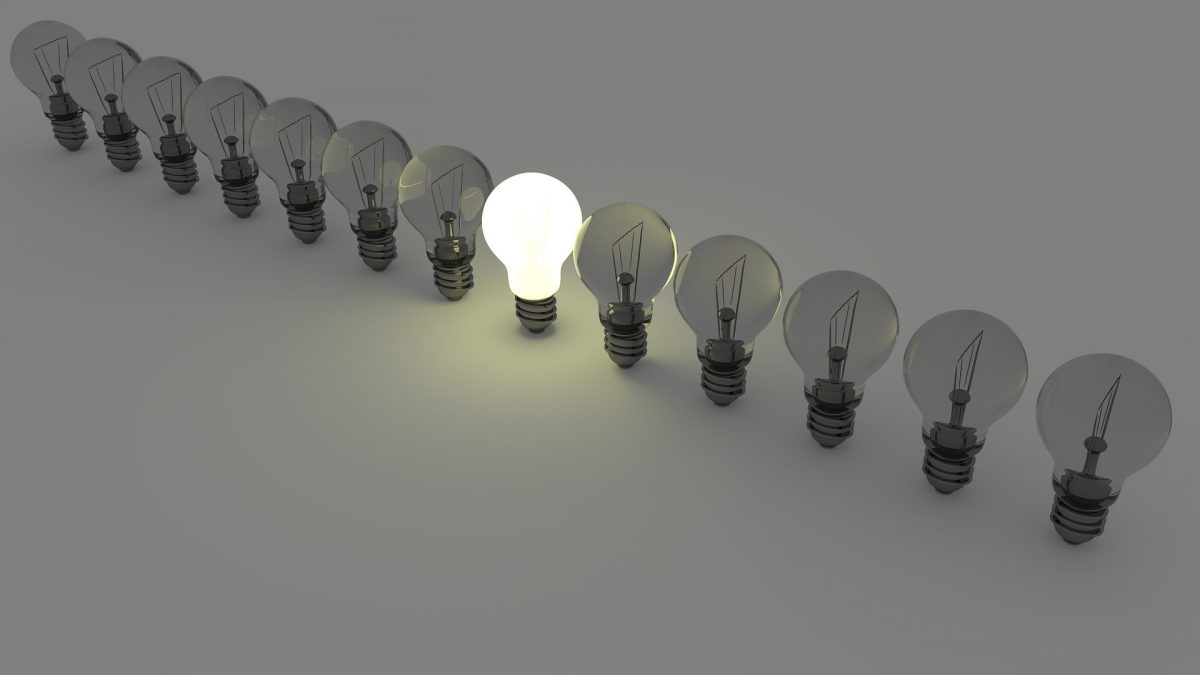 The term “cost of living crisis” is now at the top of the list of fears among UK citizens, beating even “Brexit” and “Covid”. After Ofgem increased the energy price cap for households which are on non-fixed-term deals, analysts warn that further spikes in prices, which are predicted for October, will leave up to 40 per cent of British households in fuel poverty. Meanwhile, a highly anticipated proposal for the UK energy security strategy was published by the government, and it seems to include everything, but the actual prospect of reaching energy security.

The new energy security strategy is very ambitious and broad in scope. In fact, it has been compared to “trying to hit every button on the dashboard simultaneously” by one of the cabinet ministers (Financial Times). The main focus of the strategy is turned towards the recent Russian aggression towards Ukraine, and the resolute steps the UK is willing to take in order to limit its dependence on the supply of energy from Putin. The second underlying consideration is ecological – the transition from natural oil and gas to greener sources of energy in order to reach the Net Zero.

In light of the latter consideration, the first in the line of commitments is rather counterproductive.  To proceed towards a greener future, the energy strategy heavily relies on squeezing every drop of oil from the North Sea reserves. Countering the recent push to withdraw from offshore extraction, the proposal suggests implementing a drastically shortened authorisation procedure, which would bypass climate considerations in order for extraction projects to commence faster and with a smaller amount of procedural hassle.

The second prong of the proposal relies on the return to nuclear energy as a greener alternative to more conventional energy sources. As the majority of British nuclear power plants will cease to operate at the end of the decade, the plan establishes that eight new reactors will be put in their place. On top of more conventional nuclear energy production, the UK is turning its hopes toward Rolls-Royce and its race towards manufacturing Small Modular Reactors. Producing a smaller amount of energy than their traditional counterparts, SMRs have the advantage of cost and time – a small modular design will allow for parts to be manufactured in factories and be ready for quick assembly at chosen locations. The design, too expensive in the past, may just turn out perfect in today’s climate, as the lofty prices of energy produced by SMRs are nothing in comparison with current ones. And that seems to be precisely the hope of the government, which invested 210 million pounds in Rolls-Royce’s project.

Lastly, the energy security strategy turns to renewable energy, mainly in the form of offshore wind power. With the aim of becoming the “Saudi Arabia of wind power”, the government envisions a similar strategy to the one implemented when fighting the pandemic. It includes appointing a dedicated task force, as well as implementing simplified regulatory measures designed to speed up the process of approving the projects from four years to one. It is surprising, seeing the enthusiasm with which offshore wind is treated in the document, that the government mentions onshore wind power rather neglectfully. Its project of consulting selected communities and setting no target for further development of harvesting this source of power seems odd in light of the minimal costs associated with the installation and production of onshore wind turbines, and the potential energy production they could bring.

The new energy security strategy seems to be both too small and too broad for the aims it intends to achieve. Too broad, in the sense of addressing a plethora of possible sources of energy and too small because of doing so in a haphazard fashion.

The biggest concern is that the strategy does not address the current cost of living crisis, and instead can potentially aggravate its effects. The 200 pounds reduction in the yearly cost of energy proposed by Rishi Sunak in his spring statement looks like a bucket of water with which the government aims to extinguish a forest fire. The solutions offered by the energy security strategy will all come to fruition within the span of decades, leaving UK citizens with the immediate costs. Knowing the breadth of the proposed changes and their long-term rather than immediate character, it is bizarre that the government seems to turn away the only quick solution on the list – onshore wind power. As argued by Michael Grubb (Financial Times), any community can purchase and install a wind turbine within weeks, it is however hindered by the complicated process of obtaining planning permissions. Instead of addressing this issue, the government proposes rather ambiguous consultations with local communities, without any long-term energy production goal.

Another major problem with the proposed solutions is their incoherence. Because of the barbaric war waged by Russia against Ukraine, Europe aims to cut its energy ties with the dictatorship as quickly as possible. This is however often done at a cost of going back to natural oil and gas reserves, and quickly approving projects that have been left on hold because of environmental concerns. It is one of the major incoherencies in the strategy, and one which will have long-lasting consequences – the UK may quickly undermine the progress it has done to achieve Net Zero, and risks not achieving the energy security so desperately needed in light of the rapidly changing climate.

One step forward, two steps back

The current cost of living crisis is a symptom of a larger malaise that torments the world’s energy security. It is true that the underlying disease needs to be targeted with full force, but it cannot cloud the fact that if we do not address the symptoms surfacing right now, the patient may soon be dead. The newly announced energy strategy aims to address both the disease and the symptoms, but because of its inconsistency and lack of a plan for determined, focused actions, it fails. While it is easy to recognise the shortcomings of the strategy, it must also be recognised that the problems the global governments are facing right now are not for the faint of heart. The current political leaders find themselves in a position where the people of Ukraine are dying in a war that is fuelled by their gas money. At the same time, there are no quick fixes, no other sources they can turn to in light of the quickly deteriorating state of the environment. The task for the British government, and its European counterparts, is not an easy one. But it requires quick and resolute actions to prevent almost half of the UK from descending into fuel poverty and those are not to be found in the recent energy security strategy.