How To Deal With Losing Your Job During Stressful Times

Why You Should Hire an Attorney Soon After a Car Accident

Chinese tech company Tencent has taken a minority stake in Monzo, a popular online bank, during the bank’s latest funding round. Despite Monzo struggling during the pandemic, with its valuations dropping to £1.25 billion from £2 billion in 2019, thanks to the Abu Dhabi Growth Fund, it has had a helping hand. New investors, including New York-based Coatue, also backed Monzo. Tencent has added $100 million to the bank’s recent $500 million funding round. This funding comes as Monzo is appearing to be doubling revenue from last year, signing almost 100,000 new customers a month. Monzo is now Europe’s third most valuable neobank, behind Revolut, valued at $33bn and N26, valued at $9bn after their own $900m funding round in October.

For Tencent, Monzo is another name for its growing fintech portfolio. It has deals in several other companies like Argentine personal finance app Ualá, Qonto and Lydia, both French startups, and challenger banks such as Tyme of South Africa, Germany’s N26 and Nubank in Brazil.

The investment from Tencent poses some questions over the new national security legislation (the National Security and Investment Act) that recently took effect. The Act will be used when government or defence assets are under threat or to stop foreign powers that could build defence or technological capabilities that threaten the UK. Yet the Act currently does not include technology or finance companies – which could be something that law firms’ international clients would want to keep in mind. Nonetheless, the Act aims to give investors additional certainty and clarity and cement the UK’s world-leading reputation as a global champion of free trade and investment as well as an attractive place to invest.

Interestingly, in October last year, over 100 MPs called for their Parliamentary Pension Fund to drop stakes in Chinese companies – including Tencent – due to accusations of complicity in gross human rights violations or institutions linked to the Chinese state. The ESG industry should be questioned, as firms have been able to hide behind ambiguous definitions of ethical investing for too long. The UK has the ability to be a leader in ESG investing and have begun to lead by example. Therefore, one cannot turn a blind eye to the funding of Chinese companies involved in human rights violations into UK companies such as Monzo. 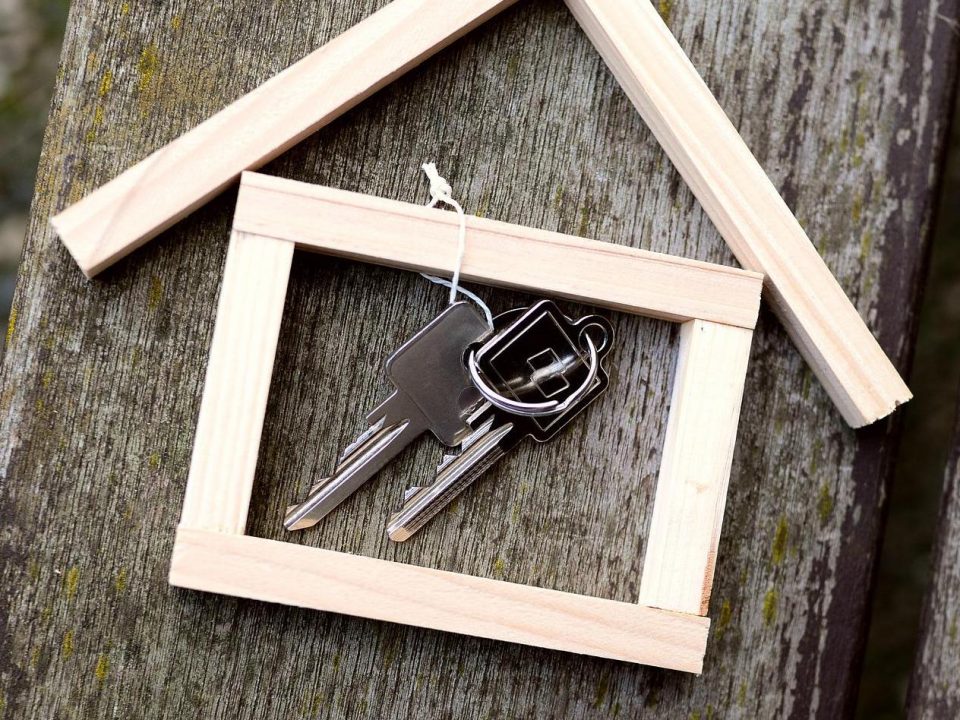 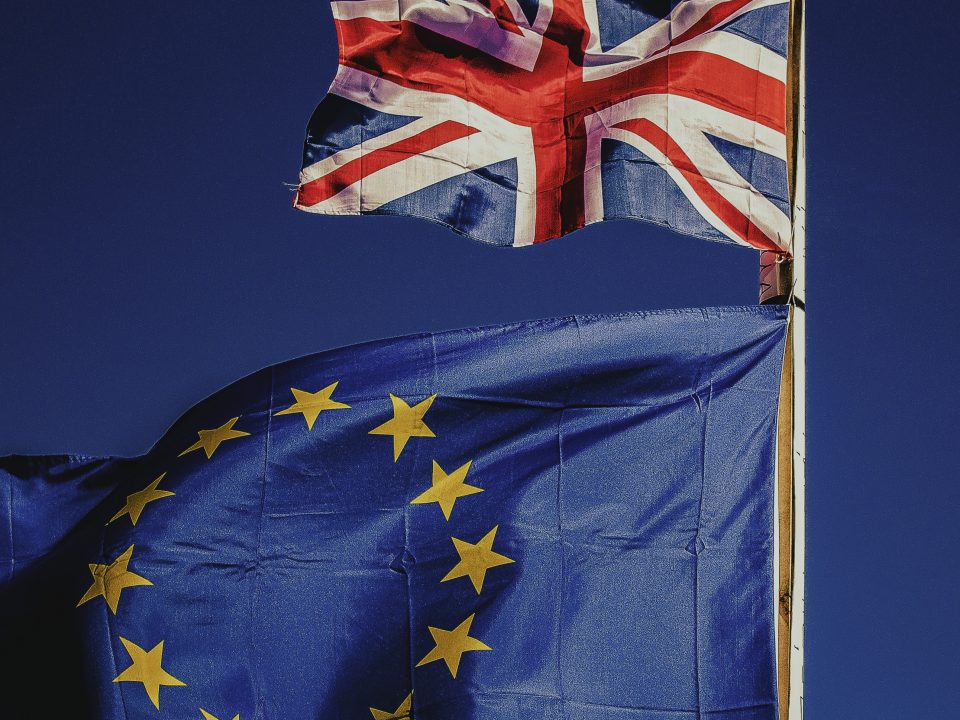