An Introduction To Hernia Mesh Lawsuits

Why It’s Difficult to Be a Truck Accident Lawyer

A hernia occurs when fatty tissues or part of an organ protrude through the wall of a muscle or tissue that contains it, commonly in the abdomen and the groin area. The common signs of hernia include a lump or swelling that disappears when you’re laying down, but protrudes more when you bend down or cough. It may also come with pain and discomfort.

Hernias that don’t go away on their own often require surgery, where a mesh is placed over the opening where the hernia protrudes from. The mesh used in hernia repair surgeries is either absorbable or non-absorbable, both of which come in different materials.

However, although the use of mesh was indeed helpful in preventing hernias from recurring, there have also been too many reports of hernia mesh complications, which eventually led to lawsuits. These hernia mesh lawsuits were commonly filed against manufacturers, especially when it’s suspected that the mesh used was defective.

These are the most common complications that may lead to a lawsuit:

But to get a more in-depth understanding of this particular case, here’s a short introduction to hernia mesh lawsuits that you should read about.

What Are The Qualifications For Hernia Mesh Lawsuits?

You can file a hernia mesh lawsuit if the following eligibility requirements are present:

What Are The Additional Grounds?

In addition to the qualifications listed above, you may also file a hernia mesh lawsuit based on the following grounds:

What Are The Specific Damages You Can Claim?

Typically, patients who have sustained complications caused by hernia mesh implants are eligible to claim both economic and non-economic compensation for the injuries. Thus, if you file a hernia mesh lawsuit, you may be compensated for the following damages:

How Can You Preserve The Mesh For The Lawsuit?

When filing a hernia mesh lawsuit in court, the preservation of the mesh in question as the main evidence is your key to the success of the case. This is especially true if your ground for the lawsuit is a defective mesh. Here are a few things you can do to preserve the hernia mesh that you’ll use as evidence:

As with any legal case, dealing with a hernia mesh lawsuit can be an overwhelming experience. But if you can hire a good lawyer that you can trust, you’ll be able to navigate the situation without much hassle. Having a lawyer by your side will also help you understand what to expect from the lawsuit right from the beginning. A Parental Guide On Juvenile Dependency 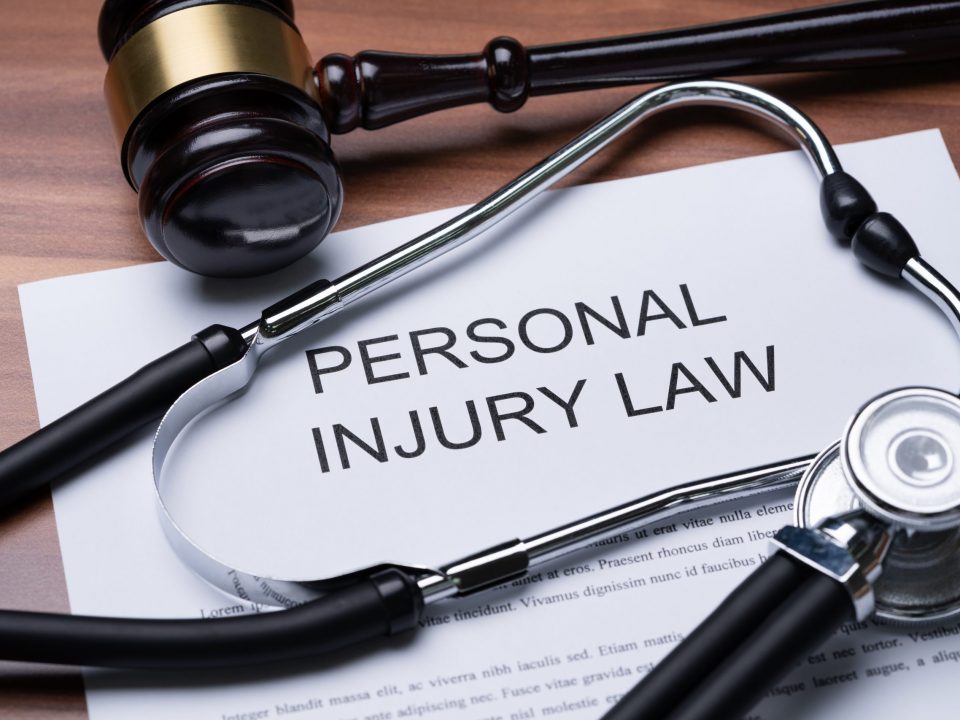 7 Factors to Consider When Choosing a Personal Injury Lawyer

Finding A Chicago Personal Injury Attorney For Your Legal Needs