What Skills Will You Need To Run A Successful Law Firm? 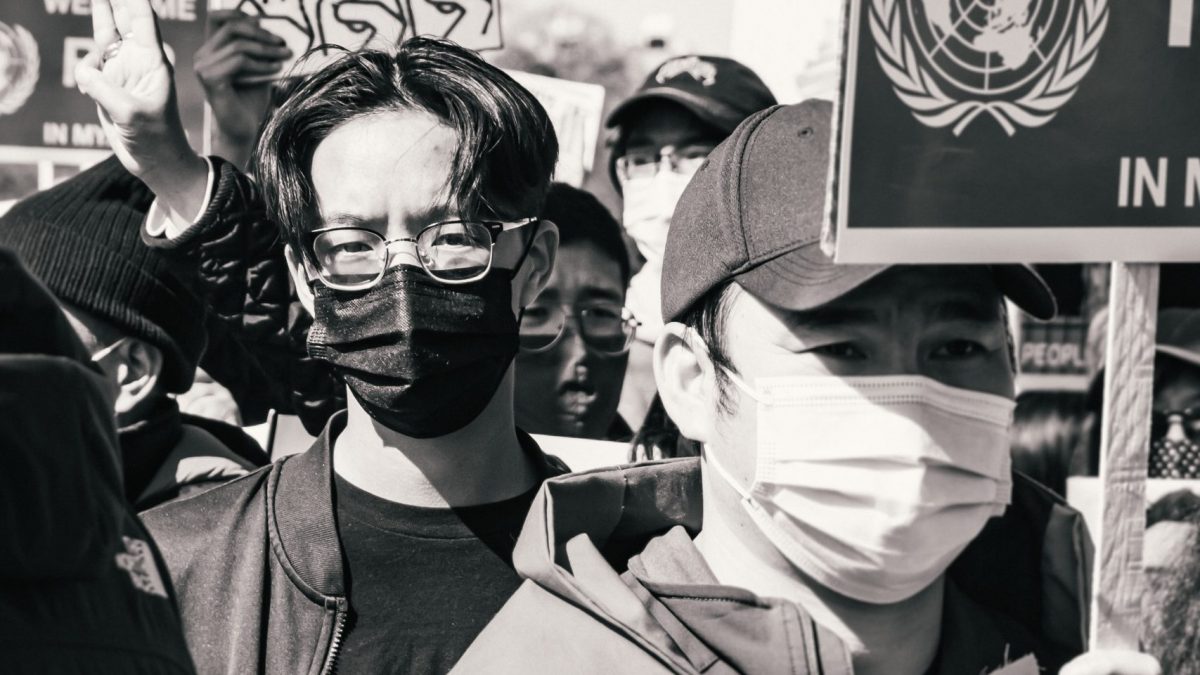 On 1 February 2021 the military in Myanmar, in South East Asia, took control of the government in an illegal coup.  This action took place as a reaction to a general election which Ms Suu Kyi’s NLD party won. The armed forces supported the opposition, who demanded a rerun of the vote, claiming the NLD party won by way of widespread fraud.

Coups happen when groups illegally take action, usually through the of use violence or threats to overthrow government. People normally do this because they are unhappy with how the country is run and want to seize power themselves, in order to allegedly right these perceived wrongs. As mentioned above, the Myanmar military orchestrated this coup for the purpose of enforcing a redo of the general election vote and to ensure it is free and fair. Coup is a French word, pronounced as ‘Ku’ which can translate to ‘a sudden’. Which is an apt phrase for explaining the course of events as they relate to political coups.

What is going on in Myanmar?

In the events unfolding after the Coup the military junta is said to be committing serious and frequent human rights violations. Freedom of expression, association, and peaceful assembly have been considerably affected.

The military continue to arrest people for exercising their human rights, for example; they are reported to be arresting peaceful protesters. These arrests include political activists, media workers and human rights defenders. The military is said to have targeted political activists and critics in criminal cases. These include well known veterans of the country’s 1988 student protest movement, such as Min Ko Naing and Shwe Nya Wah Sayadaw, a pro-democracy Buddhist monk and writer Maung Thar Cho.

Furthermore, the military have used broadly worded laws to try to stop dissent by restricting the rights to freedom of expression, association and peaceful assembly.

A major step made by the military is appointing Myanmar’s State Administration Council (SAC), which has dictated key revisions to the country’s legal system. These revisions criminalise peaceful protests, and enable violations of the right to privacy and arbitrary arrests and detention.

Since the coup on February 1, the military junta has:

How do the military’s actions measure against international human rights standards?

According to international legal standards, restrictions on human rights must be strictly

necessary to protect a legitimate interest and proportionate to the interest being protected, even in times of public emergency or for legitimate national security purposes. These conditions are not currently present in Myanmar.

Instead, The State Administration Council (SAC) which is the official name for the military junta arbitrarily interferes with the rights of millions of people protected under international law, including freedom of expression, the right to liberty, freedom of peaceful assembly, and the right to privacy.  Security forces have beaten protesters and deployed teargas, water cannons, kinetic impact projectiles, such as rubber balls, and live ammunition to disperse protesters.

These actions are to the contrary to The UN Basic Principles on the Use of Force and Firearms. These principles provide that law enforcement officials should “apply non-violent means before resorting to the use of force and firearms.” this step did not happen in Myanmar as the military initially resorted to force to achieve their aims. Additionally, The UN Human Rights Committee in its General Comment No. 37 stated that “[f]irearms are not an appropriate tool for the policing of assemblies, and must never be used simply to disperse an assembly.… [A]ny use of firearms by law enforcement officials in the context of assemblies must be limited to targeted individuals in circumstances in which it is strictly necessary to confront an imminent threat of death or serious injury.” Unfortunately, the Myanmar military are reported to use firearms against peaceful protesters.

Perhaps lessons were learned from the Rohingya human rights violations where war crimes took place in Kachin, Rakhine, and Shan States and impunity persisted for perpetrators of human rights violations and crimes under international law who arguably are the very same perpetrators of these human right violations. On this occasion the UN has opined “concern and outrage aren’t enough. What is needed is action to hold the junta accountable, including through the use of targeted sanctions and a global arms embargo.”