Is Health Insurance Required by Law? 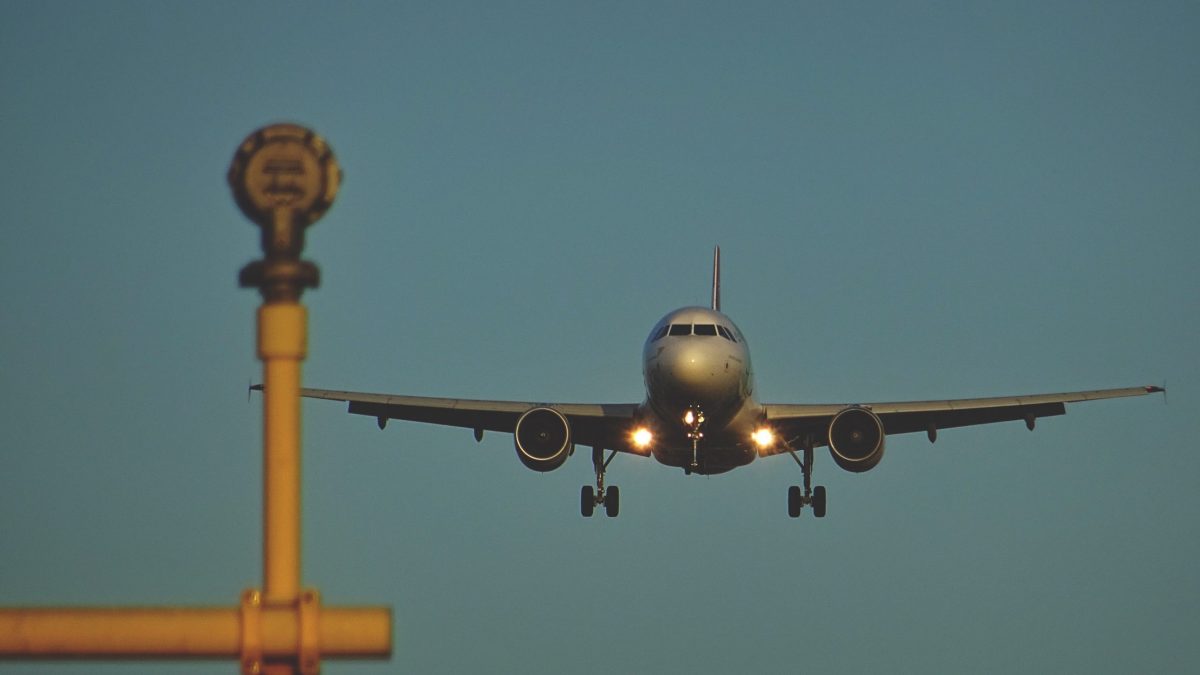 In this Case Law Update, Harrison Minihane critically discusses R (on the application of Friends of the Earth Ltd and others) (Respondents) v Heathrow Airport Ltd (Appellant).

This case centers entirely around the construction of a third runway at Heathrow Airport, a topic often met with fierce debate since the idea’s initial inception in the 1990s. It lights the age-old fire of dispute around vast economic growth, and the impact on planet Earth. The latter has been increasingly significant, and popular, as time has gone on. Green politics has found its way into the manifesto of every political party and entity in modern times. The human commitment to Earth’s protection has exploded in the 21st century, seen undoubtedly in its forms of activism. This is evidenced by the climate strikes collectively attended by millions in 2019, influenced by 18-year-old activist Greta Thunberg. She has played a major role in this eco-boom, seemingly providing a symbol for activists to unite under, helping consolidate their influence and organisation. This rise encapsulates both the importance and notoriety of this case, there is perhaps more at stake than we realise.

The key question being answered here, did the Secretary of State’s failure to take account of the UK’s environmental commitments under the Paris Agreement, render the favouring of a third runway at Heathrow Airport unlawful?

Serious developments began when the Secretary of State for Transport designated the Airports National Policy Statement (ANPS) in June of 2018, under section 5(1) of the Planning Act 2008. This strongly supported plans for an additional hub of airport capacity. Members of Parliament initially voted in favour of the third runway in 2018, despite being heavily opposed by MPs local to the Heathrow area, including the current Prime Minister, Boris Johnson. According to the Department for Transport, the plans could provide a boost more than £60bn in the economy with over 75,000 local jobs created.

The decision proved controversial, leading to several reviews in several courts. The foremost criticism of the expansion plans was the disregard of planetary protection and the UKs commitment to reduce greenhouse gas emissions. In December 2015 the UK aligned itself with the Paris Agreement on Climate Change, arguably validating and ratifying their commitment to achieving a net zero level of greenhouse gas emissions by the year 2050. To many, the support of constructing a third runway at the world’s busiest airport was a direct contradiction of the planetary protection commitment. The expansion could see an extra 700 planes go through Heathrow each day, with it already being one of the biggest emitters of Co2 in the world.

The Respondents went on to challenge the ANPS, claiming that there was a clear failure to consider the Paris Agreement on Climate Change. They saw their application for judicial review dismissed by the High Court, a decision the Respondents appealed. The case came to the Court of Appeal, where they saw some sought-after success. The courts found that the ANPS was unlawful as it did not consider their environment protection commitments. The Planning Act requires the Secretary of State to explain how they had taken into account government policy to mitigate climate change. Although the Paris Agreement is an international treaty, the Court of Appeal found the UKs decision to ratify it proves it was a part of the government’s policy.

This brings us to the most recent judgement and the case in question. It appears the illegality of the ANPS was rather short lived. In May 2020, the Supreme Court allowed Heathrow Airport to appeal the Court of Appeal’s ruling and a decision was handed down by December of the same year. The Supreme Court declared that what constitutes as ‘government policy’ should remain narrow, allowing for clarity in future cases, meaning there was no need for the Secretary of State to originally consider the Paris Agreement. This regressive action perhaps highlights that Earth’s protection isn’t at the forefront of everyone’s minds and that for some, it still remains the fringe issue it once was. This step being taken in such a lawfully legitimate arena sets a rather frightening precedent for environmental activists, despite their growth and victory in many battles, unfortunately for them it seems the war is well and truly ongoing.

The Supreme Court has allowed Heathrow to proceed to the next stage. The case for expansion will still have to go through a rigorous consent process, in the form of a DCO (development consent order), which could prove to be a stumbling block for the Airport as it once again must consider the environmental impact of its expansion. The government will have the final say and it still has a long way to go in winning over the public. The opinion of the Prime Minister and its influence will be particularly intriguing, considering he previously offered to ‘lie down in front of bulldozers’ to prevent the expansion. This provides promise for the Respondents and despite their application, at this stage, being ultimately unsuccessful, they will be pleased with how this will affect the way the government drafts legislation in the future. One thing we can count on, is they will fight tooth and nail every step of the way.