What is an Obscene Publication? 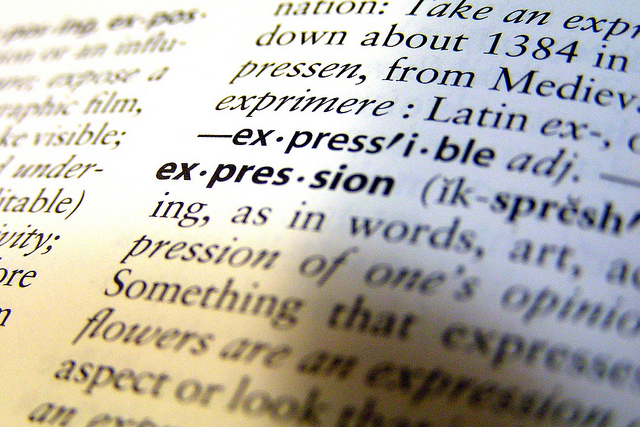 We live in a world where media is more easily accessible than ever before. Whilst the availability of a vast array of published material is invaluable to many aspects of our lives today, invariably, there are individuals who seek to publish material which is of a nature destructive to society.

Clearly, the legal definition of obscenity intends to cover anything which is depraved, and is not limited to sexual depravity.

Section 2(1) of the Obscene Publications Act 1959 (OPA) makes it an offence to publish an ‘obscene article’, whether for gain or not. But what precisely is an obscene article, and how far should the law go in controlling what individuals publish?
The Act states:

For the purposes of this Act, an article shall be deemed to be obscene if its effect or (where the article comprises of two or more distinct items) the effect of any one of its items is, if taken as a whole, such as to tend to deprave and corrupt persons who are likely, having regard to all relevant circumstances, to read, see or hear the matter contained or embodied in it.

Clearly, the legal definition of obscenity intends to cover anything which is depraved, and is not limited to sexual depravity.  Indeed, case law suggests that these terms have been construed very widely. In R v Bradlaugh and Besant (1877), Byrne J defined depravity and corruption as follows:

To ‘deprave’ means to make morally bad, to pervert, to debase or corrupt morally. To ‘corrupt’ means to render morally unsound or rotten, to destroy the moral purity or chastity, to pervert or run a good quality, to debase, to defile.

Obscenity is an objective term. The question of whether something is obscene depends on the article itself, and the intention of its publisher or author is irrelevant as to the issue of whether or not it is obscene. If the case goes to trial, it is for a jury to decide whether the article is obscene.

What is an article?

Any description of article containing or embodying matter to be read or looked at or both, any sound record, and any film or other record of a picture or pictures.

“Article” is, therefore, given a very wide meaning, and it has previously been held that it encompasses video cassettes and computer discs.

What classifies as publication?

Section 1 (3)(a) &(b) defines what is considered as publication in this context:

The decision to prosecute

Prosecutions for obscene publications have become increasingly rare. Perhaps this is in part due to the fact that in relation to specific issues, for example, extreme, animal and child pornography, there has been specific legislative intervention. Additionally, unlike certain sexual offences, a conviction under the 1959 Act does not trigger sex offender registration.


When making the decision to prosecute an offence under the 1959 Act, the following factors, found in the guidance of the Attorney General (in a Parliamentary Written Answer on 16 June 1997), should be borne in mind:

Such materials could include the following types of activities:

As explained above, prosecutions under the OPA 1959 are no longer as common as they once were. The following are possible alternatives that a suspect could be charged with:

Article 10 of the European Convention on Human Rights provides that:

1. Everyone has the right to freedom of expression. This right shall include freedom to hold opinions and to receive and impart information and ideas without interference by public authority and regardless of frontiers. This Article shall not prevent States from requiring the licensing of broadcasting, television or cinema enterprises.
2. The exercise of these freedoms, since it carries with it duties and responsibilities, may be subject to such formalities, conditions, restrictions or penalties as are prescribed by law and are necessary in a democratic society, in the interests of national security, territorial integrity or public safety, for the prevention of disorder or crime, for the protection of health or morals, for the protection of the reputation or rights of others, for preventing the disclosure of information received in confidence, or for maintaining the authority and impartiality of the judiciary.

It would seem, therefore, that Section 2(1) OPA 1959 engages Article 10, given that the effect of the Act is to control and prohibit the publication of obscene materials. However, Article 10(2) ECHR provides a qualification to our freedom of expression. Our rights under Article 10 can be legitimately curtailed for the purpose of, amongst other things, protecting public health or morals. It has been held in our domestic courts that the offence under Section 2(1) is necessary and serves a legitimate purpose (R v Perrin (2002)). Whilst freedom of expression is paramount in a democratic society, what is equally necessary is the protection of the public from harmful publications. Legislation, such as the Obscene Publications Act, seeks to do this in a way which is proportionate. 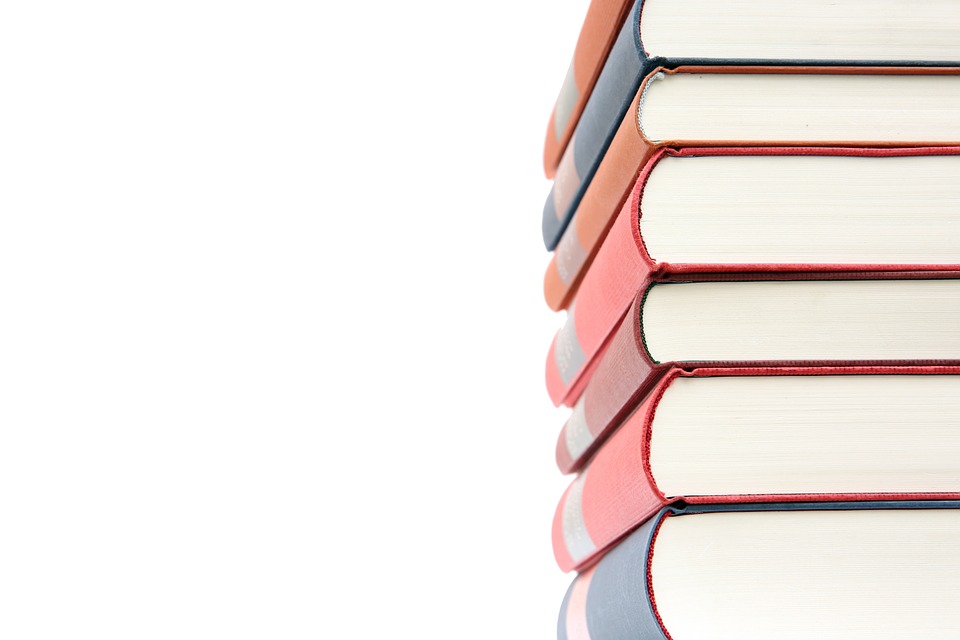