Dishonesty and Theft: Time for Change?

Volunteering with the Witness Service 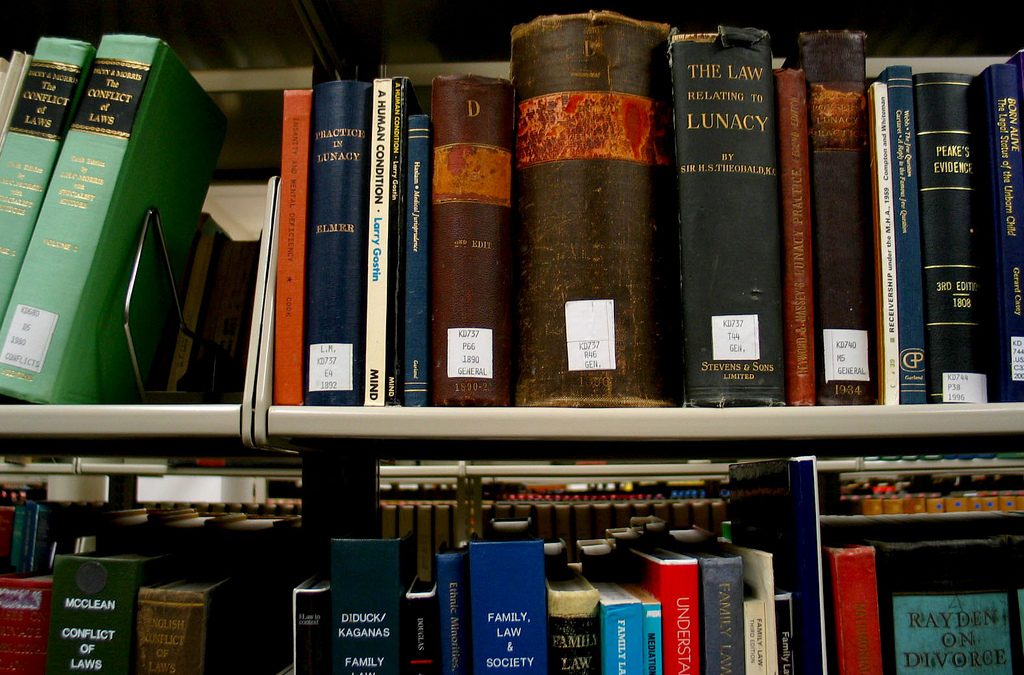 In the UK, the offence of theft is primarily governed by the Theft Act; given assent in 1968. Previously, the law of theft was governed by the Larceny Act 1916. However, this was seen as too convoluted, and included a large number of offences which were confusing and incoherent. Although the current Theft Act is one of the Law Commission’s greatest achievements, it has also come under intense scrutiny in some key areas. Despite having four other key elements to theft; the aspect of ‘dishonesty’ has perhaps proved to be the most contentious. In this article, we will explore the concept of ‘dishonesty’, looking at whether it requires change or updating.

Dishonesty is already partially explained in Section 2(1) of the Theft Act 1968. However, there are issues which arise when the defendant’s actions does not come under the guidelines contained within this section. In order to see whether the defendant has acted dishonestly, his actions are put to the ‘Ghosh test’.

This test was devised in R v Ghosh [1982] EWCA Crim 2 where the defendant (a surgeon) had taken payments for work that other people had done. Upon appeal, the defendant argued that the jury should be instructed to view ‘dishonesty’ as a subjective state of mind, as opposed to an objective one. The Ghosh test was therefore created to decide whether the defendant was dishonest.

The test asks whether:

The two branches of this test mean there is both an objective and subjective element to dishonesty.

Therefore there is much scope in deciding whether the defendant was dishonest. However, the test has also encountered scrutiny regarding the application of the objective arm – something which is put to the jury. This is because there is discrepancy as to what actually constitutes ‘dishonesty’. Fundamentally, the objective concept of dishonesty relies on the notions of honest and ordinary people, which could be seen as a circular argument. Academics such as Geary have argued that this concept is not the same in different social contexts and cultures; what is deemed dishonest in one situation may not be in another.[1]

In support of this notion, a test was carried out by Dr Stefan Fafinksi and Dr Emily Finch, where 15,000 ‘ordinary and honest’ people were questioned about their views of dishonesty. The results of the test showed a range of views. For example, 46% of women thought it was dishonest for a nurse to persuade an elderly patient to change their will in her favour, whereas only 37% of men thought the same. Further, it was revealed that only four people of a 12 member jury would convict the care home nurse.[2] Although only 15,000 people were tested, the results categorically show that a jury would not have a homogeneous idea of what constitutes dishonesty.

Another issue with the Ghosh test is that it is open to the ‘Robin Hood defence’, argued for strongly by Professor Griew.[3] This is where the defendant can claim that their actions were just, and therefore not illegal since they were doing it for the benefit of the community. They would therefore have the jury believe that their actions are in fact honest. Nevertheless, speaking in R v Ghosh, Lane CJ argued that the ‘Robin Hood defence’ would not work as the actions of the defendant would still be dishonest, regardless of their subjective intent.

The major reforms posed have been to clarify ‘dishonesty’ either by changing the Ghosh test or by introducing a fixed legal definition for it. Some critics have claimed that the test should be modified to become an entirely subjective test. However, this would mean that whether property can be protected depends entirely on the subjective moral outlook of those who wish to steal, creating even greater inconsistency within the offence.

Another reform, offered by Professor Glazebrook, could be to add additional provisions to Section 2(1) of the Act:

(d) he received it in good faith and for value; or
(e) the property is money, some other fungible, a thing in action or intangible property, and it is appropriated with the intention of replacing it and in the belief that it will be possible for him to do so without loss to the person to whom it belongs; or
(f) it consists in picking (otherwise than for reward, or for sale or other commercial purpose) mushrooms, flowers, fruit or foliage growing wild.

Glazebrook wants to codify in the Act everything that the defendant cannot be dishonest for. However, there is also the belief that by adding more provisions to the Act, the offence could become more confusing for the lay public.

The given definition for ‘dishonesty’ in the Larceny Act 1916, was ‘[taking] fraudulently and without a claim of right.’ Although it was changed in order to make this clearer, it may be sensible to go back to this more succinct definition as the essence of the offence i.e. a lack of a claim of right would be easier to understand. However, if this definition were to be used, the term ‘fraudulently’ may have to be omitted so as not to be confused with the various fraud offences which have subsequently been enacted.

Despite the various criticisms, the Ghosh Test is not entirely faulty. In its strictest application, the test has been known to succeed and bring about a rightful verdict, in particular against the original defendant. Furthermore, the balance between the objective and subjective arms of the test have brought about a compromise, whereas a solely objective or subjective test would create imbalance and uncertainty.

Ultimately, it can be concluded that the dishonesty element itself could be updated as the current situation is not entirely perfect. As with many areas of the criminal law, it is difficult to have a definition or system of deciding dishonesty which could stand the test of time and the intense scrutiny that accompanies that. One may also argue that the concept of theft in society is problematic due to the lack of education rather than the opaqueness of the Act. If this is the case, although there is an argument that the ‘dishonesty’ element of the offence should be changed, it may not be quite the right time yet. 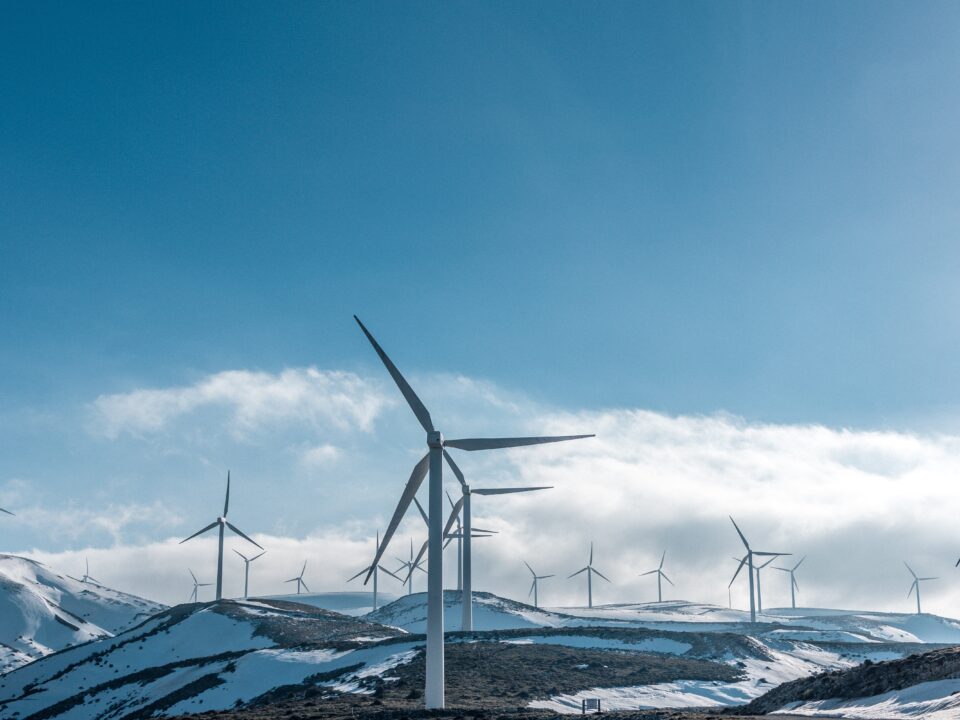