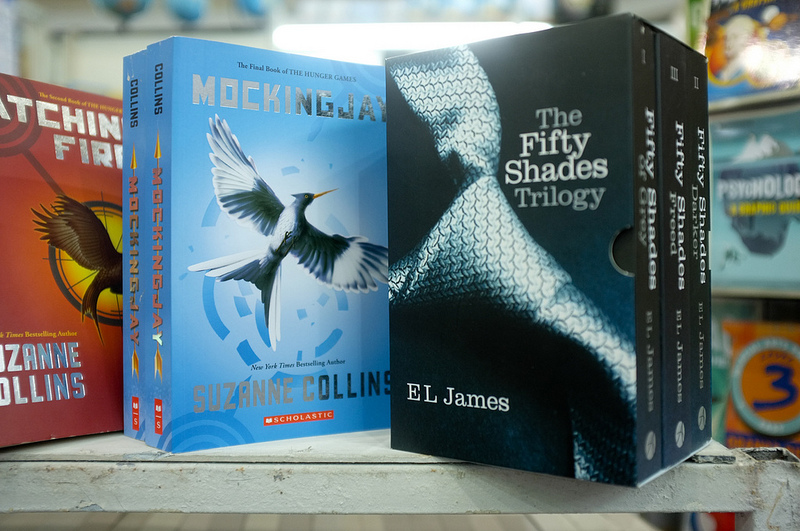 R v Brown [1994] 1 AC 212 is a case most law students could tell you the facts of even years after graduating, so remarkable are they. The House of Lords, by a 3–2 majority, decided that the consensual infliction of harm on another person for sexual gratification was not an act the law should permit.
The judgment has received criticism in some academic circles because, it is thought, if the facts had been different and involved heterosexual sadomasochistic activity it would have been found lawful.

Supporters of this view commonly contrast Brown with R v Wilson [1997] QB 47 which involved heterosexual sadomasochistic activity, though a different act from those in Brown, which was found lawful only a few years later by the Court of Appeal. Others criticise it for being too paternalistic – if one can consent to the risk of potentially developing cancer through smoking, branding one’s body with ink to make a tattoo or the risk of injury in martial arts then why should otherwise consensual activity in someone’s bedroom be subject to the criminal law?

Twenty years have passed since Brown was handed down and the principles the House of Lords laid down are still a topic of discussion. Has society moved on from the 90s understanding of sexual needs? Do we think any differently about the activities and those similar to them at issue in Brown? Do we think that private citizens in the safety and comfort of their own home should be allowed to permit injury in the name of sexual gratification?

Earlier this year Steven Lock was found not guilty of causing assault occasioning actual bodily harm during Fifty Shades of Grey-inspired sex activities. The outcome of Steven Lock’s trial is, quite admittedly, a bad example to use if we are asking whether the decision in Brown reflects current societal attitudes, because a not guilty verdict solely answers whether the jury were convinced beyond reasonable doubt that the defendant committed a criminal act, and not whether the jury accepted the activities the couple engaged in as being lawful.

‘Fifty Shades Of Grey is not a manual: it’s a work of fiction and this is a case which demonstrates that things can go wrong.’ – Mr Thomson, counsel for Mr Lock

There was a shroud of uncertainty over whether the entirety of the activities were consensual in the trial of Steven Lock, similarly that same shroud was also present in some of the activities published in the erotica bestseller by EL James which inspired Mr Lock and his partner. Fifty Shades of Grey has been criticised for that very reason.

Sex+ Blogger Laci Green comments on the relationship shared between the two lead characters in the book in her video blog Fifty Shades of WTF:

The nature of their dom/sub relationship isn’t healthy. They don’t do it right. And when we’re talking about consensual violence, not doing it right is kind of a big deal.

What she later refers to as ‘not doing it right’ means uncertain consent or outright disregard for consent. The uncertainty over consent is another reason why asking if the outcome of the trial reflects social attitudes is a bad idea. This is because society will not approve of sexual activities where there is a grey area over consent, regardless of what those activities are. In contrast, consent was central to the Appellant’s argument [1] in Brown and a reason why Lord Mustill and Lord Slynn dissented from the majority. [2]

A question for the jury framed by the defence was whether the unidentified victim consented and whether the defendant believed that she consented. However, according to the House of Lords in Brown this is irrelevant. The consenting ‘victims’ in Brown asked for the court to rule their acts legal because they were consenting. Lord Templeman even commented that ‘pleasure derived from the infliction of pain is an evil thing’. [3] Consensual violent acts are still violent acts and are prohibited under the law.

The House of Lords essentially said that, although the appellants had agreed to participate in the activities which led to their arrest, it was not in the public interest to allow them to agree and encourage the behaviour further. This position has been criticised by commentators alleging that the behaviour the majority sought to discourage was not consensual heterosexual sadomasochism but consensual homosexual sadomasochism. Commentators often compare the outcome in Brown to the outcome in R v Wilson and draw a contrast because the activities complained of in Wilson involved a heterosexual couple.

The Law Commission in their consultation paper Consent in the Criminal Law drew attention to the state of affairs where the infliction of harm was not permissible for sexual gratification, but was permissible for religious reasons, such as flagellation. [4] The final court of appeal in Brown did not say that causing harm to another person, even though they consented, was always unlawful – it outlined that there were activities which were lawful where the infliction of harm was not punishable. Lord Templeman in his judgment included surgery, ritual circumcision, tattooing, ear-piercing, and boxing.

The question then becomes, considering there is no absolute rule against inflicting harm because there are activities which inflict harm that are lawful, why is sexual sadomasochism impermissible? What qualities do the other activities have that sexual sadomasochism does not? I suggest that the reason why the House of Lords did not view sadomasochism as a special category of lawful activity, as it did with surgery and boxing, was because the majority did not see the social utility in the activity. Lord Templeman described it as ‘evil’; Lord Lowry described the activity as satisfying a ‘perverted and depraved sexual desire’; and Lord Jauncey said it was for Parliament’s ‘accumulated wisdom… to declare them to be lawful’.

‘Those who will inflict and… suffer the injury wish to satisfy a perverted and depraved sexual desire. Sado-masochistic homosexual activity cannot be regarded as conducive to the enhancement… of family life or conducive to the welfare of society.’ – Lord Lowry

In August 2012, The Independent [5] reported that Fifty Shades of Grey was the UK’s bestselling book since records began – selling 5.3 million copies. If book sales are indicative of what percentage of the population are engaged in consensual sadomasochism which, admittedly is a stretch of logic (some may have bought it to see how bad it was; some who participate in consensual sadomasochism may not have bought it), 8 per cent of the population [6] – a not insignificant figure – have bought the book.

Its appeal may be wider or narrower than that, however, perhaps it could be said to demonstrate that attitudes towards sexuality are shifting. Perhaps the percentage of the population that view consensual sadomasochism as ‘perverted and depraved’ is dwindling and the topic can be discussed again.

The applicable legal principle in Brown is timeless, however, the majority’s views which led to it may not be; were Brown to be revisited perhaps the advances society has made in terms of its development of attitudes towards sex would be recognised and private citizens would be allowed to enhance or enjoy their private life in a manner acceptable to them.