Mini-Pupillages: the Advantages and my Experiences

Come Dine With Me… With a Legal Twist 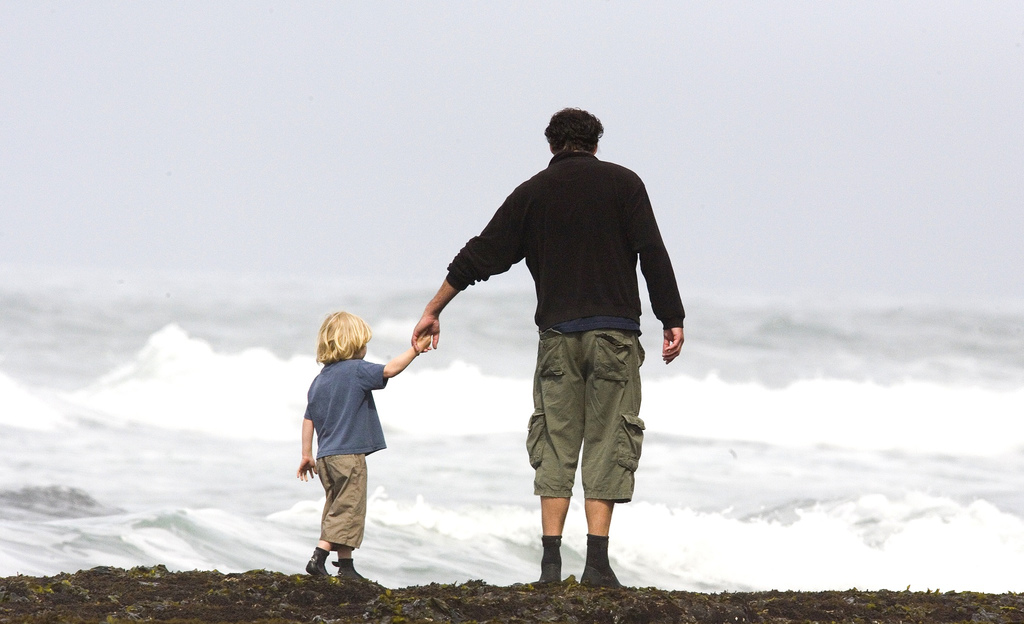 The Abortion debate has been reignited by Conservative Member of Parliament Nadine Dorries proposing an amendment to the Health and Social Care Bill that would make mandatory the offer of independent counselling for women seeking an abortion. It is not the intention of this piece to address the correctness of the tabled amendment nor is it the intention of this piece to discuss the rights or wrongs of abortion. The purpose of this piece is examine what rights, if any, a would be father has in the decision making process and whether in light of American jurisprudence there is any circumstance where father’s should have the right to be consulted.

The Abortion Act gives no right to a father to be consulted in respect of a termination of a pregnancy.

He went onto say:

The husband… has no legal right enforceable in law or in equity to stop his wife having this abortion or to stop the doctors from carrying out the abortion. Today the only way [counsel for Mr Paton] can put the case is that the husband has a right to have a say in the destiny of the child he has conceived. The law of England gives him no such right; the Abortion Act 1967 contains no such provision.

Unsatisfied Mr Paton sought to secure the injunction by arguing that his standing to protect his unborn child’s right to life was secured under the right to respect for his private and family life in Paton v United Kingdom [1980] 3 EHRR 408. Unsurprisingly the European Commission described his claim as ‘manifestly ill-founded’ and dismissed his claim, finding that his estranged wife’s right to respect for her private and family life prevailed.

In C v S [1988] QB 135 Robert Carver sought injunctive relief to restrain his former girlfriend from terminating the pregnancy on the ground that the foetus was a ‘child capable of being born alive’ within the meaning of s1(1) of the Infant Life (Preservation Act) 1929. A claim which was eventually rejected.

A Scottish man sought an injunction to prevent his wife from having an abortion in 1997. A higher court however subsequently withdrew the injunction: see Kelly v Kelly [1997] SLT 896.

These examples demonstrate that the courts have been reluctant to recognise any paternal right to be involved in the pregnancy termination decision making process. Provided that two medical practitioners who have, in good faith, decided that the woman’s circumstances fit within the statutory grounds the decision is final. The examples have however exclusively concerned actions seeking the prevention of a termination. Whilst it can be foreseen that the likely result of an action to actively bring about a termination would result in the same rulings as cases preventing a termination a remarkable case from Chicago, Illinois offers pause for thought.

In Phillips v. Irons 354 Ill. App. 3d 1164, 2005 (Ill. App. Ct. 1st Dist. 2005) the Appellate Court of Illinois ruled that a Chicago Doctor could sue his girlfriend, also a Doctor, for emotional distress after his girlfriend saved sperm from oral sex and arranged to be impregnated with it. The ruling itself is not the cause for discussion as the decision is not binding in the English courts however the actions which lead to the case being heard by the courts are the cause for discussion.

The plaintiff, Dr. Phillips, explained he did not wish to have children prior to marriage which Dr. Irons understood and agreed. The couple did not engage in vaginal penetrative sex. Justice Hartman of the Appellate Court of Illinois said:

Plaintiff [Dr. Phillips] asserts that defendant committed the tort when she took his “semen, sperm, and genetic material without his permission, for the purpose of conceiving a child, purportedly within the bounds of her marriage to [another man].

Defendant [Dr. Irons] responds that where plaintiff did not loan or lease his sperm, where there was no agreement that the original deposit would be returned upon request, or where the transaction did not create a bailment… She asserts that when plaintiff “delivered” his sperm to defendant it was a gift-an absolute and irrevocable transfer of title to property from a donor to donee. Plaintiff’s donative intent was clear, she argues, ‘had he not-intended to deliver his sperm to [her], he would have used a condom and kept it and its contents.’

This case, the obvious inspiration for Boston Legal episode Roe v Wade: The Musical, raises two important points: firstly a man deceived into creating a baby still has financial obligations to that child irrespective of deception and secondly even if deception is involved a father still has no right to be consulted in whether the pregnancy is terminated or not.

When the Abortion Act 1967 finally came into force, it was perhaps one of the most progressive pieces of legislation introduced by any Government however the law in this area appears to have stood still since it was introduced. Regardless of whether one feels that a father should or should not have any rights in determining whether a termination is carried out it seems unfair that in the event of fraud a father has no rights in determining whether he is to become a father or not, and more than that, the father has all the financial responsibilities commensurate with fatherhood without any of the choice.

It is clear however that at this moment in time the only parties who have any say in whether a termination should or should not be carried out are the two medical practitioners.

A man deceived into creating a baby still has financial obligations to that child irrespective of deception and … even if deception is involved, a father still has no right to be consulted in whether the pregnancy is terminated or not.

The legality of an abortion depends upon the opinion of the Doctor. It has introduced the safeguard of two opinions: but, if they are formed in good faith by the time when the operation is undertaken, the abortion is lawful.

Abortion is an emotive topic that never fails to inspire a response regardless of gender. As society moves forward it is understandable that father’s rights will be addressed. Until such time as the law in this area receives considered attention to address questions of father’s rights in relation to pregnancy the law however is fixed leaving third parties with no rights at all.

Diverging Views in the Emerging Field of Fathers’ Rights (USA)