The NHS Strikes: Everything You Need to Know

Clear the Lobby: What Laws are MPs voting on this week? W/C 16th January 2023 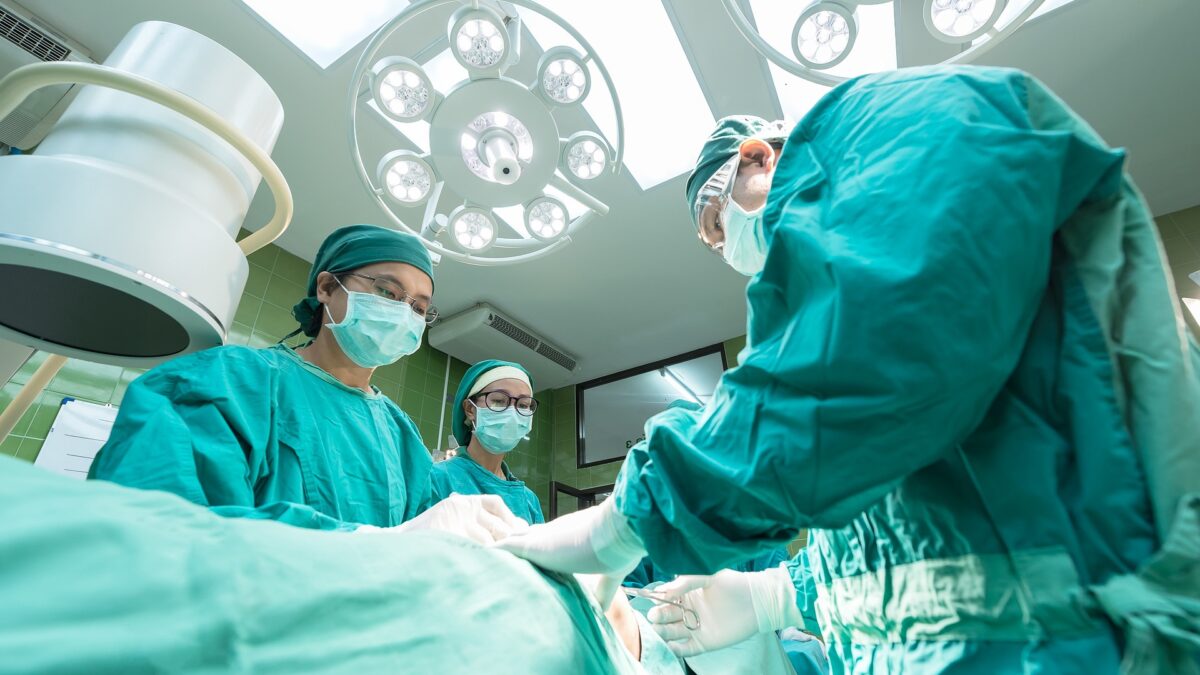 In recent years, a combination of disruptive factors including the COVID-19 pandemic, the Russian invasion of Ukraine, rocketing fuel and energy prices, and a high rate of inflation have led to a fall in real disposable incomes. While many sectors in the UK have been forced to ‘tighten their belts’ in reaction to the cost of living crisis, we’ve seen an unprecedented response from NHS workers, with British nurses calling for a nationwide strike for the first time. What information do you need to know about the latest NHS strikes, and what do they mean for patients, nurses, ambulance crews, and medical staff in the UK in 2023?