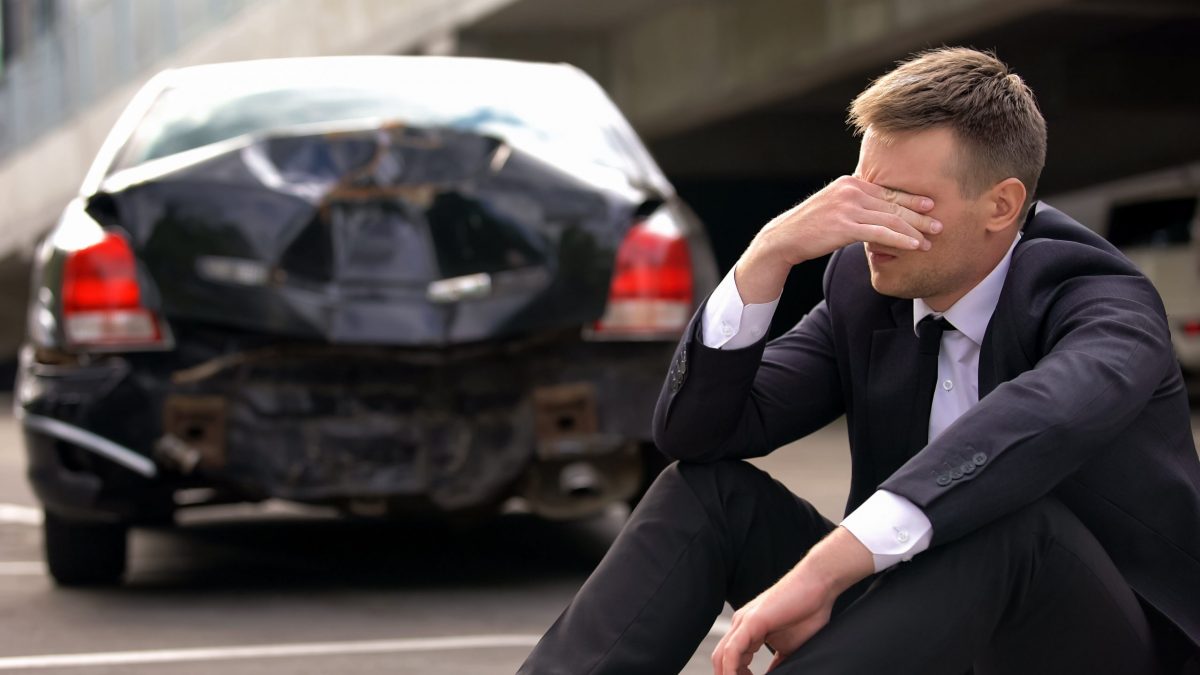 If you reside in LA, you might love it there. It’s one of the major US cities and a prominent tourist destination. You can catch a Lakers or Dodgers game, spend some time on the beach, or head to Hollywood for a tour that rolls past movie star homes and places where infamous celebrity events occurred.

LA does have its drawbacks, though. For one thing, there’s lots of traffic, and car accidents happen there every day. Some are just fender benders and don’t result in injuries. However, some car crashes produce fatalities.

You might wonder about LA car crash statistics if you drive there every day. Let’s take a little time to talk about them right now.

2017 saw about two fatal car wrecks per day in Los Angeles. That number does not deviate all that much with each passing year. There’s another way to look at that stat. It equates to 715 fatal crashes in LA county per year.

Sticking with data from 2017, there were 62,574 car wrecks that injured at least one party. Another 93,582 wrecks occurred that didn’t hurt anyone.

So, what can you take from these stats? Car wrecks happen in LA pretty often. While not all of them cause injury or death, plenty do. It’s enough to make you think before you hop on one of the many LA freeways or when you drive around the various LA county neighborhoods.

You don’t need to experience anxiety whenever you drive in or around LA county. Still, you should take precautions to make a car wreck in LA less likely. Let’s go over some of those.

Don’t Drive Under the Influence

You’ll find many bars and nightclubs in LA. Some stay open till the early morning hours and have live DJs or other musical acts.

If you spend time in one of the LA bars or nightclubs, or you go club hopping on the weekends, consider taking an Uber or Lyft if you’re imbibing some adult beverages. If you’re not drinking, you can drive from one venue to another.

Driving under the influence makes car wrecks a lot more likely, especially if you have several people in the vehicle and they’re distracting you. Maybe you feel having your car handy is convenient while clubbing, but don’t drive if you’re over the legal limit.

LA has a lot of Type A personalities. Some work in the movie or music business. They like to feel important and don’t enjoy waiting for anyone or anything.

These individuals might act aggressively on the road. They may fly through red lights at intersections or tailgate you on the freeway. Don’t act that way. If you drive defensively instead of aggressively, you make a car wreck less likely.

Also, remember that if you drive aggressively, you can trigger a road rage incident. You don’t know whether someone in the next car has a knife, baseball bat, or even a gun. Someone can injure or kill you if you trigger their road rage. That happens just as often as cars hitting each other.

Don’t tailgate other drivers, and if you want to pass someone on one of the LA freeways, wait for your chance and pass them in the slow lane. Make sure you stick to the speed limit and stop completely at stop signs at intersections instead of just slowing down.

Don’t Let Anything Distract You

If you want to avoid becoming an LA traffic fatality, you should also not let anything distract you while driving. You shouldn’t stare at billboards you pass. You can notice them with your peripheral vision, but keep your eyes on the road.

Don’t use your smartphone while driving. You shouldn’t have your phone in one hand and talk to someone on it or send texts while you’re operating a vehicle. If you must speak to someone or send a text, wait till you can pull over and turn off the engine.

You should also not let your passengers distract you. Maybe you’ve got some loud friends or family members in the car. Perhaps you’ve got a couple of kids arguing in the backseat.

Don’t let them distract you to the point where you take your eyes off the road ahead. If you allow that to happen, there’s a much higher car wreck risk.

As long as you follow the guidelines we’ve mentioned, you can probably avoid a potentially fatal LA car wreck. 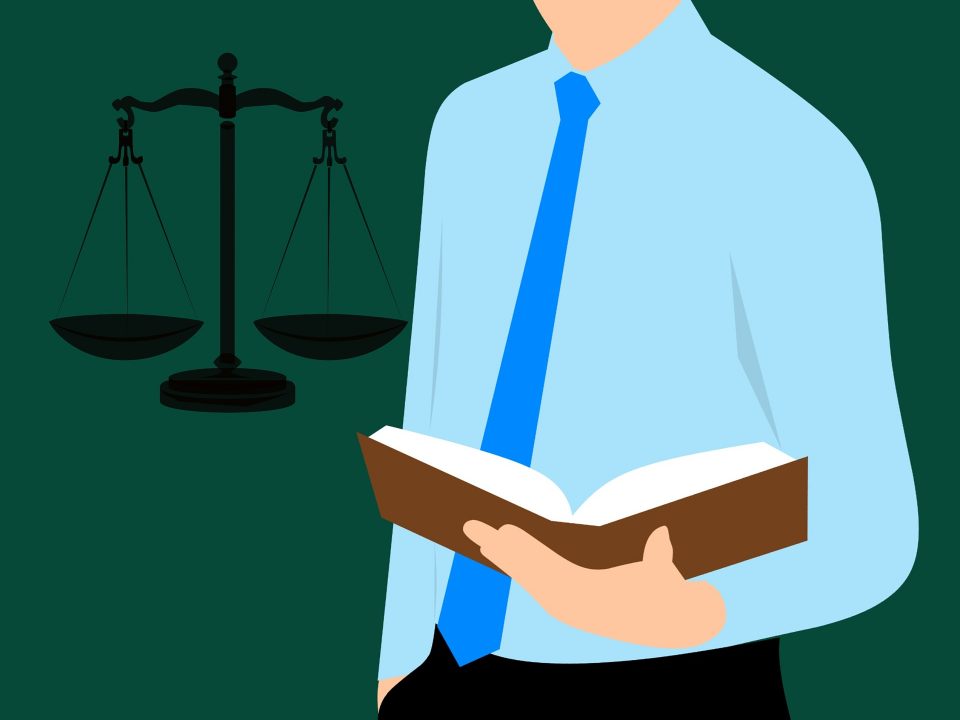 The Claim Process for a Slip & Fall Accident Compensation