Clear the Lobby: What Laws are MPs voting on this week? W/C 7th March 2022 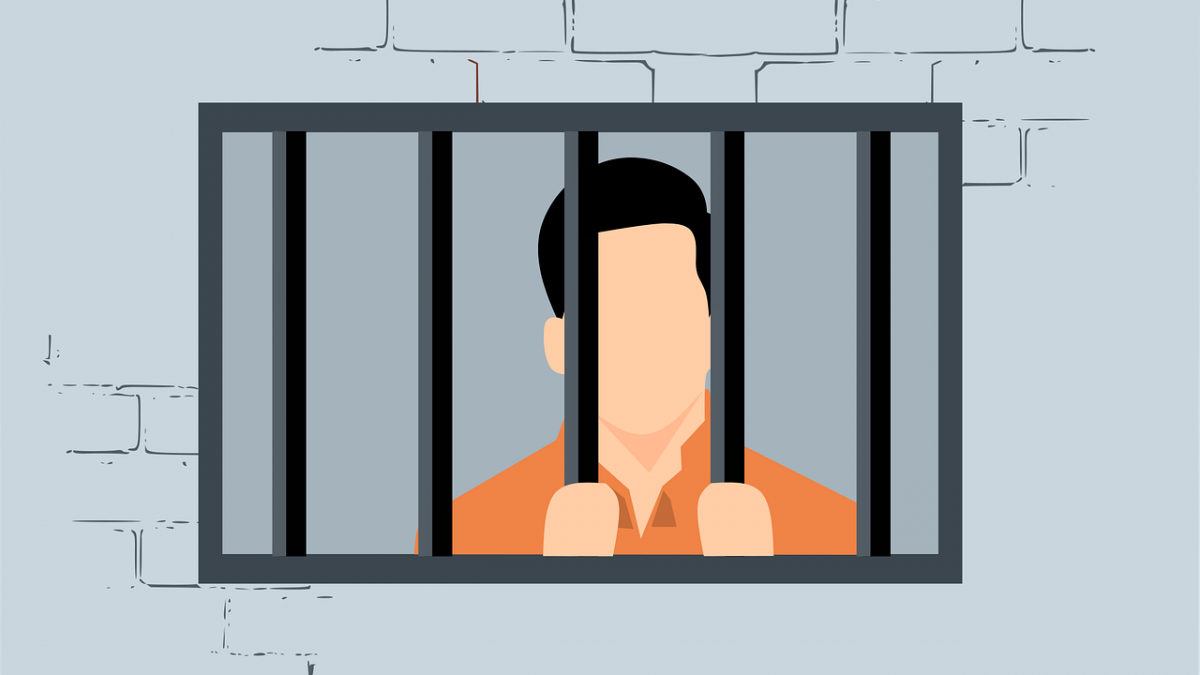 An individual charged with DUI or DWI faces serious repercussions if convicted. The ramifications of a  DWI first offense in New Jersey can be magnified for a college student since the resulting record can negatively impact prospects for employment post-graduation.

The penalties and collateral consequences of a conviction can also severely impact a motorist’s ability to gain admission into a reputable graduate school. Representation by an experienced DWI defense attorney can, however, help you avoid the negative impact of the offense by increasing your chance of getting a dismissal and/or acquittal. This is the primary reason you need to seek competent legal representation as early as possible.

Experienced DWI attorneys can intervene at multiple stages of your arrest and even get your case thrown out due to lack of probable cause for the motor vehicle stop, an arrest unsupported by properly administered and scored field tests, or defective scientific evidence  (e.g. breathalyzer test).

Consequences of a DWI/DUI Conviction for a College Student

The state of New Jersey is especially strict in imposing penalties for DUI/DWI convictions. A college student under the age of 21 can even be charged with additional penalties due to the underage drinking laws.

Standard operating procedure dictates that a person arrested for a DWI must have an alcohol level of more than 0.08%. However, individuals under the age of 21 are considered to be intoxicated at much lower alcohol levels, so even a few sips of alcohol would suffice.

Once deemed intoxicated, the fines imposed on an underage driver are much stiffer. Apart from the fines imposed by the New Jersey state, insurance companies can also levy fines on the offender for misuse of property.

In the case of driving licenses, the state of New Jersey holds the authority to suspend an individual’s driving license for three months, seven months, or up to twelve months if they are involved in a DWI case. These penalties differ depending on the University the student belongs to.

In addition to facing penalties in municipal court, a student charged with a DWI can also be brought in front of a university judicial system if they are bound by a code of conduct or the incident occurred on campus. In some cases, the student can be suspended or even expelled for driving under the influence.

Other penalties include a mandatory alcohol education program, loss of a scholarship or loss of a place on the sports team. In addition to a formal reprimand in your file which will be viewed by all potential employers, a student can also be charged with a temporary probation period.

However, it is important to note that not all universities share the same policies and the penalties faced can change depending on your university’s policies.

Apart from the regular penalties associated with a DWI charge, the long term effects of such a conviction is highly detrimental to the future prospects of a student. For instance, if a student was deemed guilty of a driving while intoxicated offense, then that will be permanently reflected on their record and available to all potential employers.

In some rare cases, students who have violated DWI rules have been given jobs but the chances of that happening are very low indeed. The slim chance of being hired becomes far slimmer if the student was also expelled/suspended due to the same charges.

High profile companies as a rule try to not enlist students that have been involved in any form of illegal behavior and the same goes for driving while intoxicated, especially if you were not of legal drinking age at the time. But again, the policies of each company differ, and some are far more lenient with DWI cases, especially for first offenders.

How Can a DWI Lawyer Help You?

An experienced DWI lawyer can fight your case in the local municipal court as well as your university judicial system to try getting your charges reduced or thrown out.

Furthermore, if involved at the right stage of your arrest, a competent DWI defense attorney can make sure your case never makes it to court by finding significant errors in the arresting officer’s report or by exposing an illegitimate method of collecting evidence.

Therefore, invoking the services of a skilled DWI attorney in New Jersey is the smartest decision you can make.