New Law To Ban All Mobile Phone Use Behind The Wheel

An author has the right to sue a plagiarist. Intentional plagiarism can lead to suspension

What to Do if You are Accused of Business Fraud 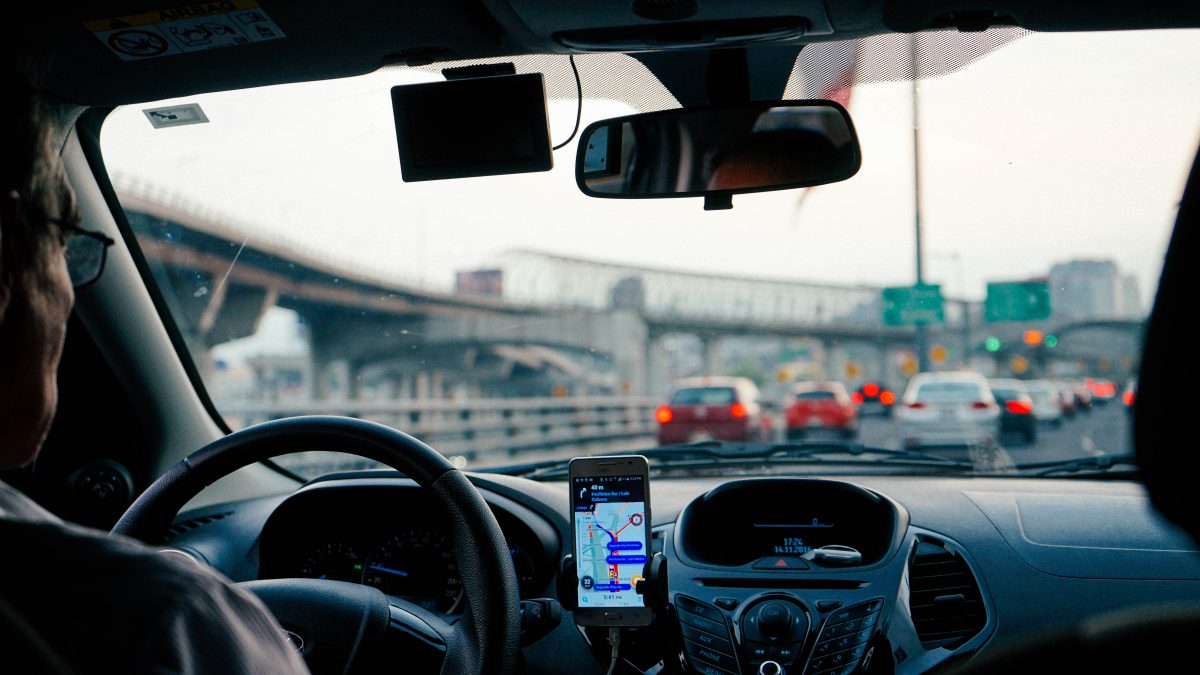 You’re four times more likely to be involved in a road collision when you’re distracted by a mobile phone, according to Brake! Next year, a new law will come into place in the UK that will ban drivers from all mobile phone use. Any driver caught in the act will be fined £200 and will receive 6 points on their license. But will this new law be enough to reduce road accidents?

The phone ban will make it illegal for drivers to call, text, take photos, take videos, scroll through playlists, or play games while they’re driving. It also specifies that sitting idle in traffic counts as ‘driving’. Exceptions to the new law include using your mobile as a hands-free device in a cradle and making emergency calls, for example to the police. Contactless payments when you’re behind the wheel of your vehicle will also be permitted. This means toll fees can be made without drivers being punished.

This new law is very much wanted, with 81% of people polled in favour of it. Earlier this year, Insurance Factory found that 11 million British drivers confessed to using their mobile phones while driving. They also reported that male drivers and drivers of larger vehicles were more likely to use their phones behind the wheel. Being involved in a collision with a truck can result in serious, life-changing injuries. Unfortunately, it’s common for drivers of large vehicles to engage in distracted driving due to the nature of their work. If you’re ever involved in a collision like this, a truck accident lawyer will be able to assess your injuries and assist with claiming damages. But, hopefully, this law change will mean fewer truck drivers will engage in such risky behaviour on the road.

Overdue update to the law

Speaking about the new law, Transport Secretary Grant Shapps, said that it would safeguard all road users. Prior to this law, there has been a legal loophole, meaning drivers could get away with doing activities on their phones while driving as long as it wasn’t texting or calling. The current law states that it’s illegal to use a mobile phone when driving  “which performs an interactive communication”. In 2019, Ramsey Barreto had a conviction overturned due to this wording. He had been found guilty of taking a video while driving. But this was quashed in the high court as his lawyers argued that filming a video did not involve communication.

Britain’s roads are about to get a whole lot safer due to this new mobile phone ban. Here’s hoping that serious collisions and road fatalities go down as a direct result of this new legislation.