What Makes A Federal Crime?

Workers’ Rights After Being Diagnosed with a Work-Related Illness

In the United States, criminal offenses are categorized and prosecuted as either state crimes or federal crimes. State crimes, as the name suggests, are acts committed under the jurisdiction of individual states. Federal crimes, on the other hand, are violations of the federal law as derived from the United States Constitution. It’s easier to understand the distinction if you think of them as local-level crimes and national-level crimes.

A lot of federal cases don’t go into trial because defendants plead guilty to their crimes. A guilty plea usually results in a reduced sentence or charge as part of a compromise between the defendant and the federal government. In some cases, such as organized crime, a defendant may cooperate with the federal government in investigating and prosecuting the crime or other people involved in it.

Factors That Make A Federal Crime

Federal law regulates areas that fall under the jurisdiction of the federal government. These areas are specified in the Constitution and include the following, among others:

As an example, tax fraud will always be considered a federal crime regardless of which state it was committed to.

Any criminal act that would have been considered a state crime but is committed on any federal property automatically becomes a federal crime. For instance, an aggravated assault or battery that happens at a national park is a federal crime.

In addition, a crime becomes a federal crime if the defendant crosses state borders.

The Commerce Clause is a provision in the US Constitution that allows the federal government to regulate the trade of goods and services between states. An example of this is the price-fixing strategy used by meatpackers in Chicago that restrained interstate commerce in 1905.

Title 18 and Title 26 of the United States Code list more than 200 federal crimes, which can be categorized into two, depending on the severity.

Federal crimes are prosecuted in federal courts because state courts don’t have as much jurisdiction as the federal government. However, an offense that’s considered both a state crime and a federal crime may be prosecuted on either the state level or federal level, or both. This is a judicial exception to the ‘double jeopardy’ clause in the Constitution, which protects the defendant from being tried twice for the same charge. A defendant may only be tried once on the state level and once on the federal level.

Several federal crimes don’t have a statute of limitations. That means there’s no time restriction in which the crime can be prosecuted after it was committed. Acts of terrorism, sex crimes, and other crimes punishable by death penalty are some examples of crimes without statute.

A defendant proven to be guilty of a federal crime (whether by plea or by trial) receives a sentence based on the Federal Sentencing Guidelines. These guidelines set the maximum and minimum penalty for every federal crime. 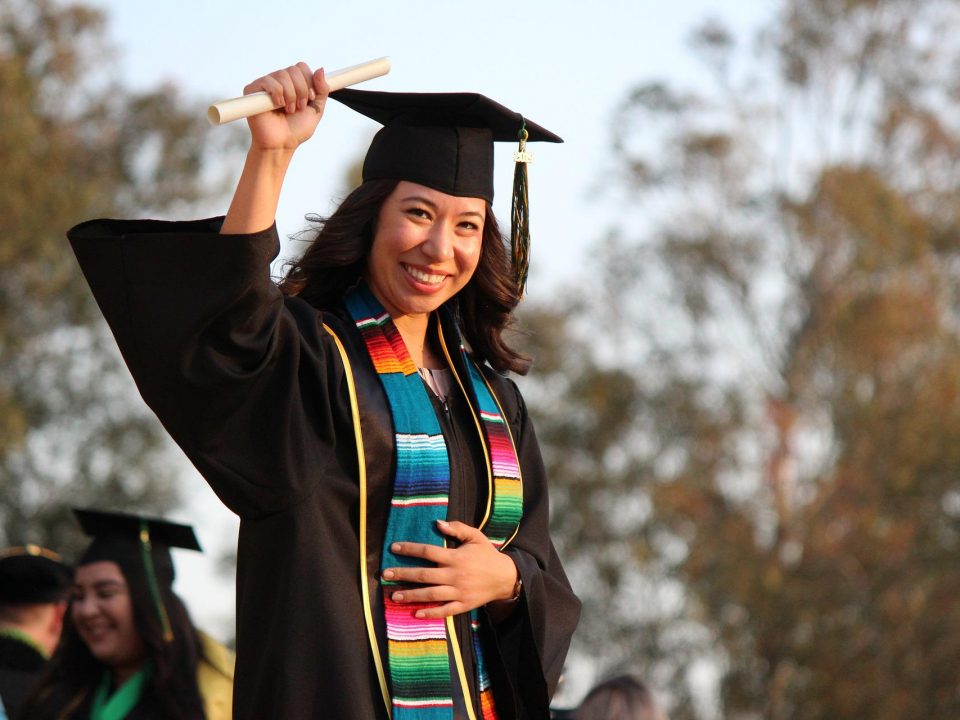 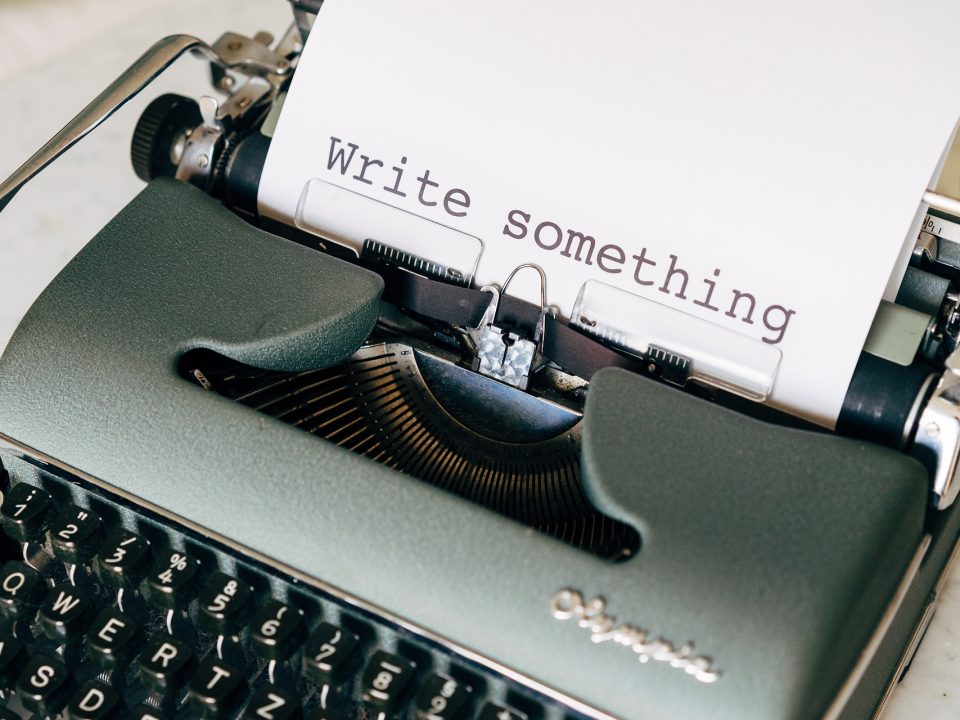 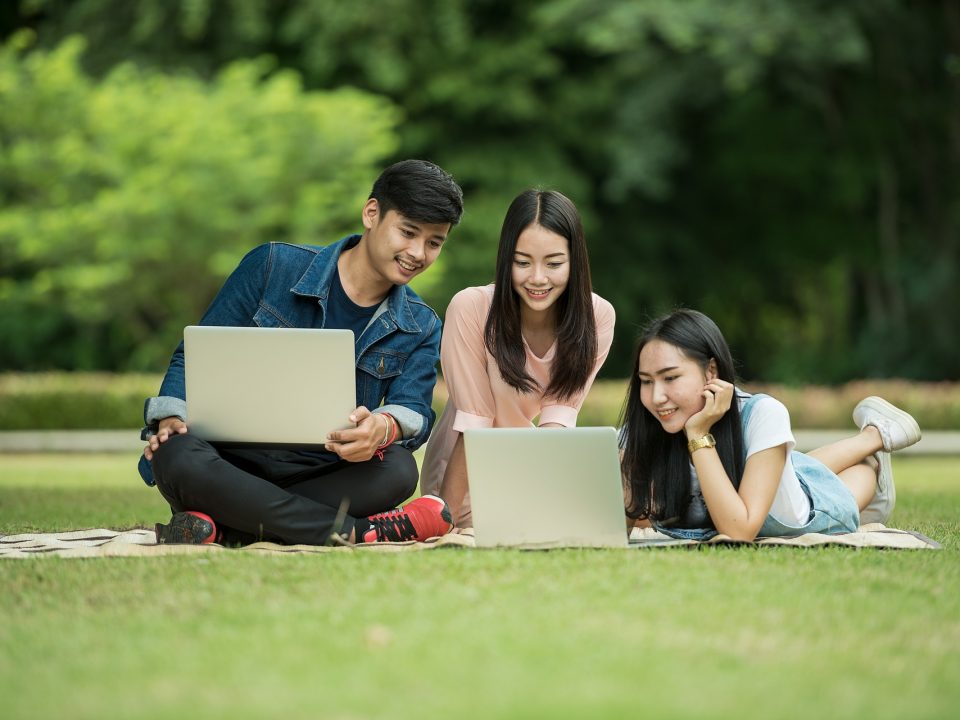