Documents You Need for Your Personal Injury Claim

The 2020 United States presidential election has become one of the most controversial elections in the country’ history.  Although it is a United States election, attention is coming from all over the world.  Biden has been officially declared the victor but Trump alleged and continues to hold the position that has been electoral fraud.

Despite all the controversial issues, do you, as a non-American, know how the election works?

To officially run for office, a person needs to meet three basic requirements.  The requirements are set out in Article II, Section 1 of the United States Constitution, which are the following: 1) a natural born US citizen; 2) at least 35 years old; and 3) has been a resident in the country for at least 14 years.

The first stage is the caucuses and primaries. In caucuses, members from each party (Democrat and Republican) meet and vote for the candidate to be the party candidate.  In primaries, party members vote in a state election for the candidate they want to represent them in the general election.  Afterwards, each party holds a national convention to select their Presidential nominee. The nominees then campaign throughout the country to get the support from the general population.

Americans are not actually voting for the President at the polls.  In fact, they are voting for a group of representatives which form the electoral college.  These representatives are known as the electors.  The number of electors each state gets is equal to its total number of Senators and Representatives in the US Congress. A total of 538 electors make up the Electoral College. Each elector represents one electoral vote in the general election.  The candidate who gains a majority of the votes – 270 or more – will win the election.

From the record we can see that two out of the last five elections were won by candidates who had fewer votes from the general public than their opponents. Therefore, even one is less popular among the general public, can still win if he or she manages to gain 270 electoral votes.

Many mainstream media have already declared Democrat Joe Biden to be the 46th president of the United States.  The victory has also made history as Kamela Harris, his running mate, will be the first woman, the first Black person and the first person of South Asian descent to become vice president.

Despite Biden having been officially recognised as the Presidential elect, President Trump continues to allege electoral fraud and has pursued lawsuits in some key states.  Essentially, what are the grounds of the Trump campaign, and what are the allegations?

Legal challenges from the Trump campaign

There are a couple of concurrent lawsuits across different states.  First, let us take a look into the petition in the Commonwealth Court of Pennsylvania:  Donald J Trump for President, Inc v. Kathy Boockvar and County Boards of Elections (602 MD 2020).  The Trump campaign claimed that if a voter’s identification is not received and verified “by the sixth day following the election”, those ballots “shall not be counted”, as pursuant to section 1308(h) of Pennsylvania’s Election Code.  However, The Pennsylvania secretary of state had issued guidance to allow voters to cure mail ballot ID issues by November 12, three days after the deadline under state law.  The state judge granted the Trump’s request in the petition, resulted that the County Boards of Elections are enjoined from counting any mail ballot where the ID was cured in the extension period.

Another type of complaint relates to the monitoring of ballot drop boxes. According to the Summons filed into the Michigan Court of Claims (Donald J Trump for President, Inc et al v. Jocelyn Benson). The chief elections officer of the state of Michigan has failed to conduct elections in a “fair, just and lawful manner”.  In addition, Michigan law requires that “ballot containers must be monitored by video surveillance” as per the Senate Bill.  It is alleged that the Trump’s observes were prevented from viewing all video footage of the drop boxes before the ballots could be counted.  However, the judge denied the claim on the basis that the Trump’s campaign had not cited any Michigan law properly.  The case has been appealed to the Federal Court.

It is still uncertain whether the ongoing legal process might impact the final outcome of the Presidential Election. While Trump’s supporters have pointed out the numerous evidence of election fraud including software errors, Biden’s side is saying the claims are weak.  In any event, it seems that Donald Trump is determined to stay in power, as to date.  People in America believe in democracy, but they also want to see a just and fair election.

It is not just a fight between the two candidates.  It could be a fight of the core value among the Americans.

Despite Trump’s time in office being turbulent and having been subject to a great deal of criticism, at this early stage it is still quite difficult to tell which President is better for the American people owing to the fact that such an assessment would involve future speculation of Biden’s term.  However, from the perspective of a legal professional, an investigation should always be initiated by the Court in the event of any substantial allegation of fraud.  After all, people believe in the voting system because they also believe that the system is a trustworthy mechanism, and it is fair, open and just- these are principles that should be upheld and protected. 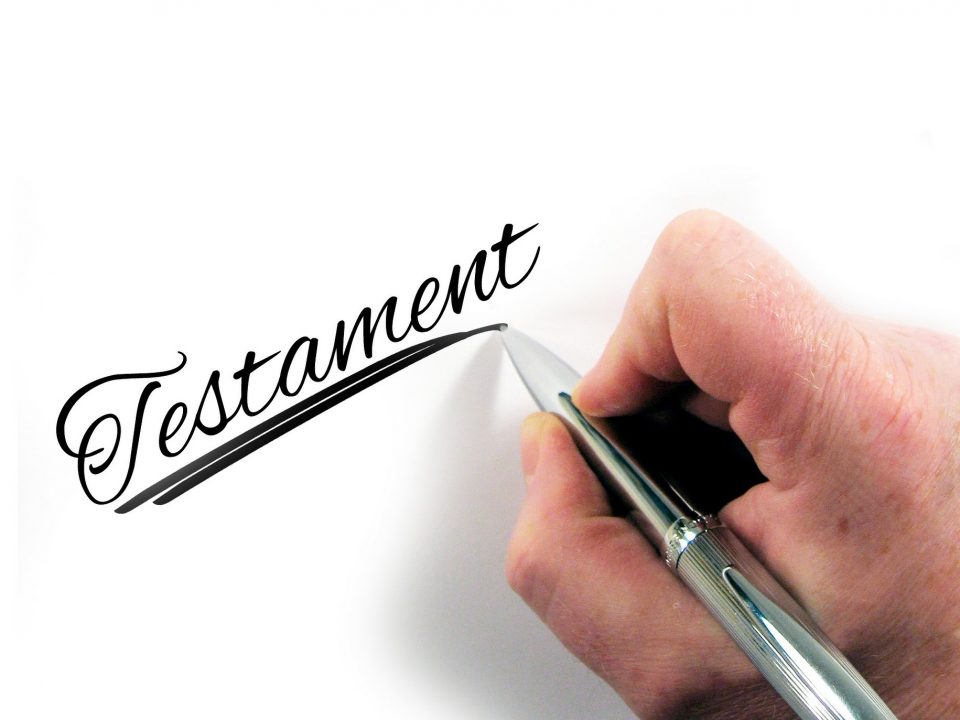 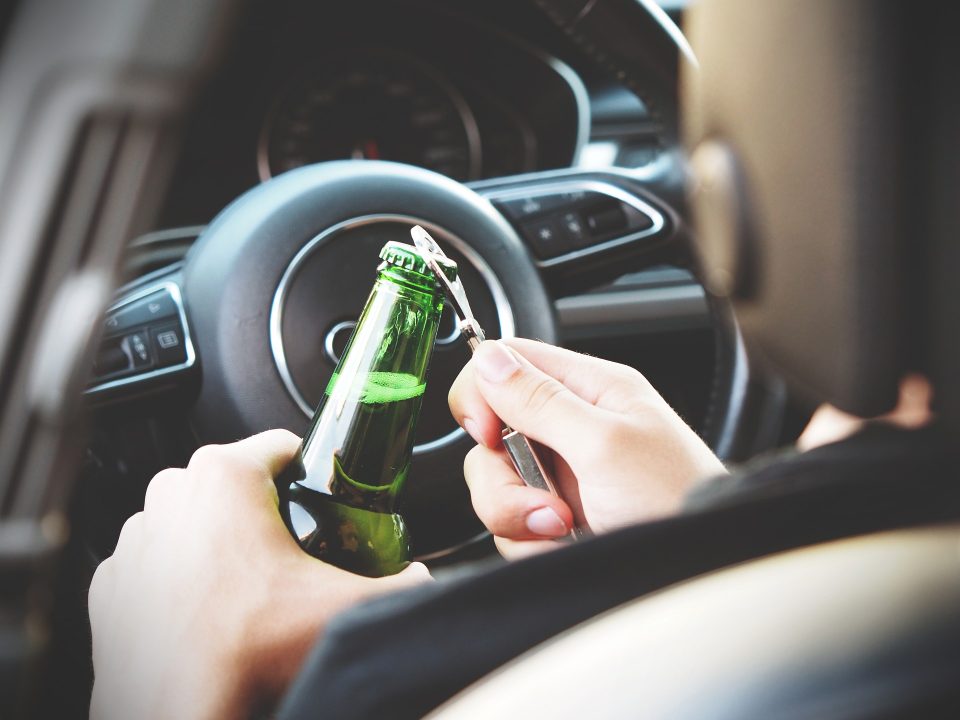 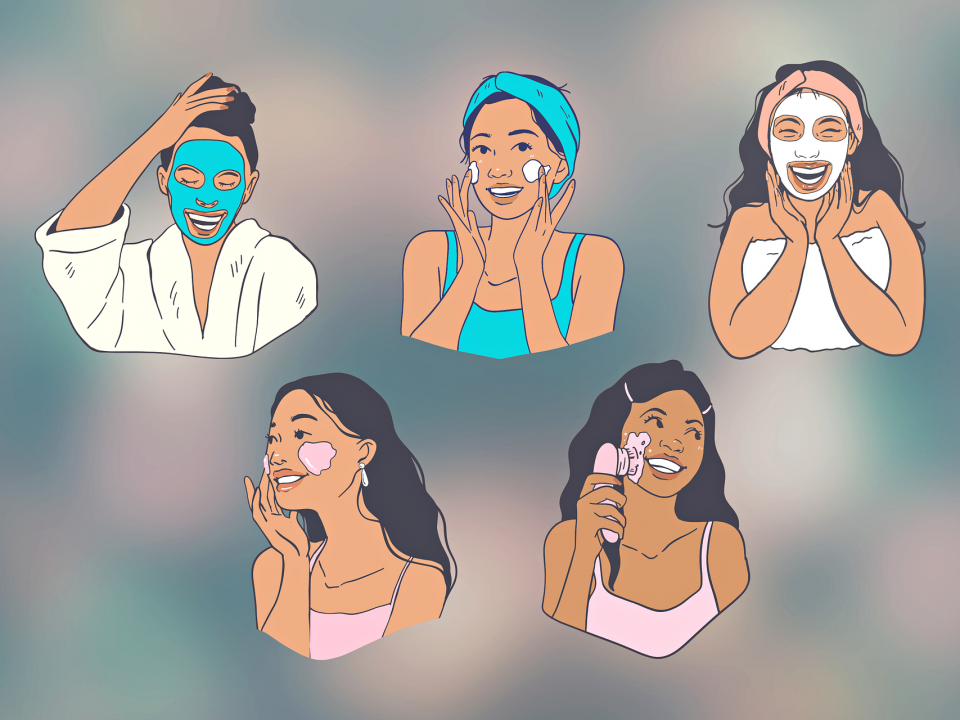