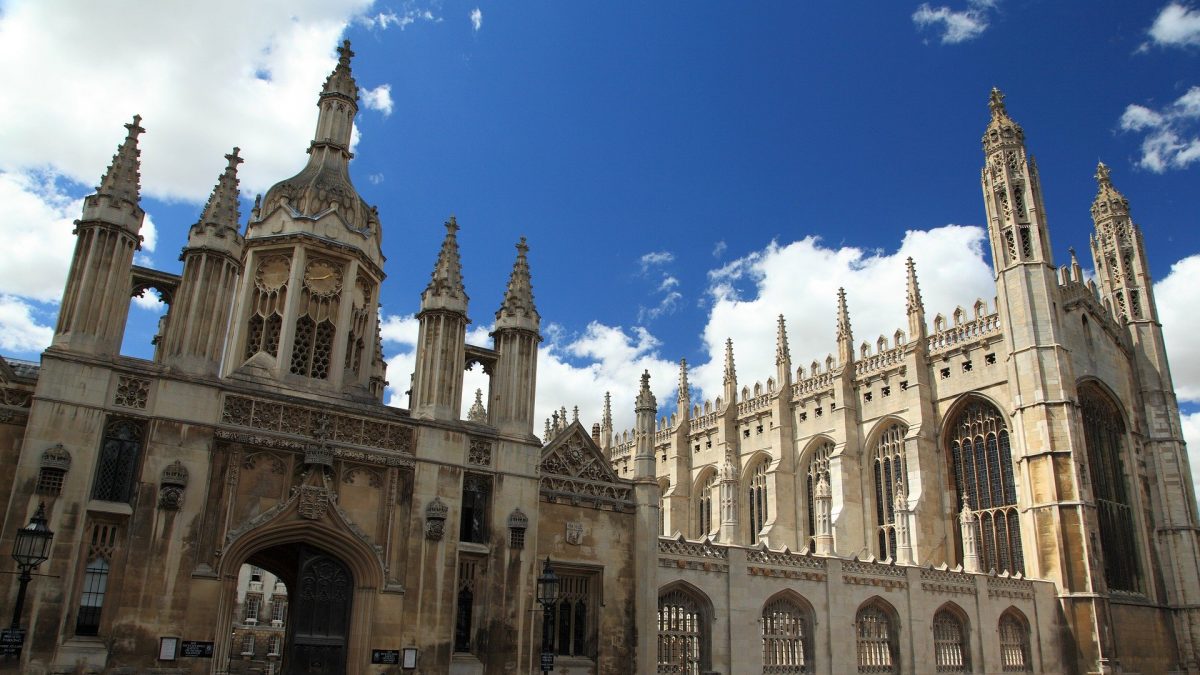 Maxmus King, pictured near his home at Rotherham.

Maxmus King, son of a single parent refugee that escaped the oppressive Mugabe regime of the 90s, has achieved something exceptional: an offer to study at Cambridge University. His goal of becoming the first black British Prime Minister is that much closer, but without access to government loans, he has been forced to crowdfund his dream.

It’s been a long road for Yorkshire-based King to secure this life- changing opportunity. During his first degree his grandmother passed away, resulting in a crippling bout of depression. Seeking help didn’t feel like an option.

“When I went to University as a teenager there was not much public awareness about Mental Health as there is now. Adding to the fact men in general we find it hard to speak out,” said King.

But he wasn’t about to give up. He persevered and finished his degree. Then, after marrying and having two children, King returned to study at Sheffield College, re-did his A-levels, and achieved the equivalent of three A* — all while working full time.

“It was never a choice for me to stop and take time out not when I had a bills to pay and a dream,” said King. “My parents never went to university.”

King has proven his determination. But now, he faces a roadblock of a different calibre, a financial roadblock that could mean the end of his decade-long journey.

King is at a natural disadvantage when compared to the average post- graduate student at Cambridge. He is the first generation in his family to attend university. He is not from a high-earning household, and his opportunity is at risk.

King’s story is evidence of a broader problem, one that has taken centre stage in light of the recent Black Lives Matter movement. Financial setbacks, as well as institutionalised racism and discrimination, eliminate people from non-white and lower socio- economic backgrounds from positions of power. Entire communities are deprived of their voice, and society as a whole suffers.

Now’s the time to make change happen, to write the future. If King can attend Cambridge and become a corporate lawyer or even the first black prime minister, children of similar backgrounds have a licence to dream.

Access to education and opportunity should be available to all. Please visit King’s GoFundMe here: http://www.gofundme.com/f/Support-Maxmus 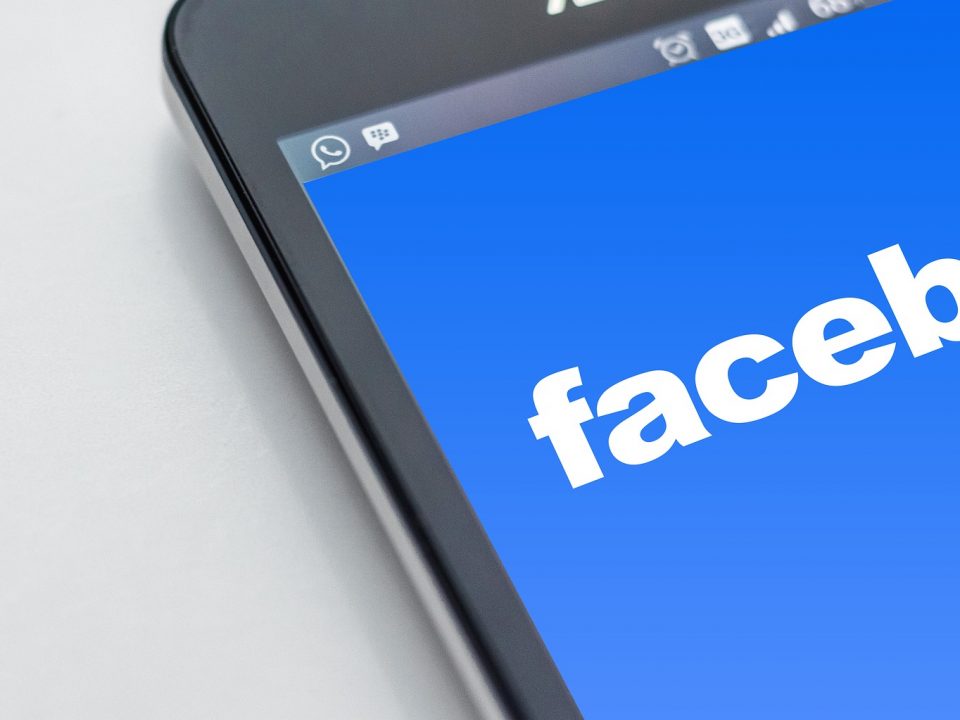 The Facebook Ad Boycott: an analysis of brands ‘hitting pause on hate’ 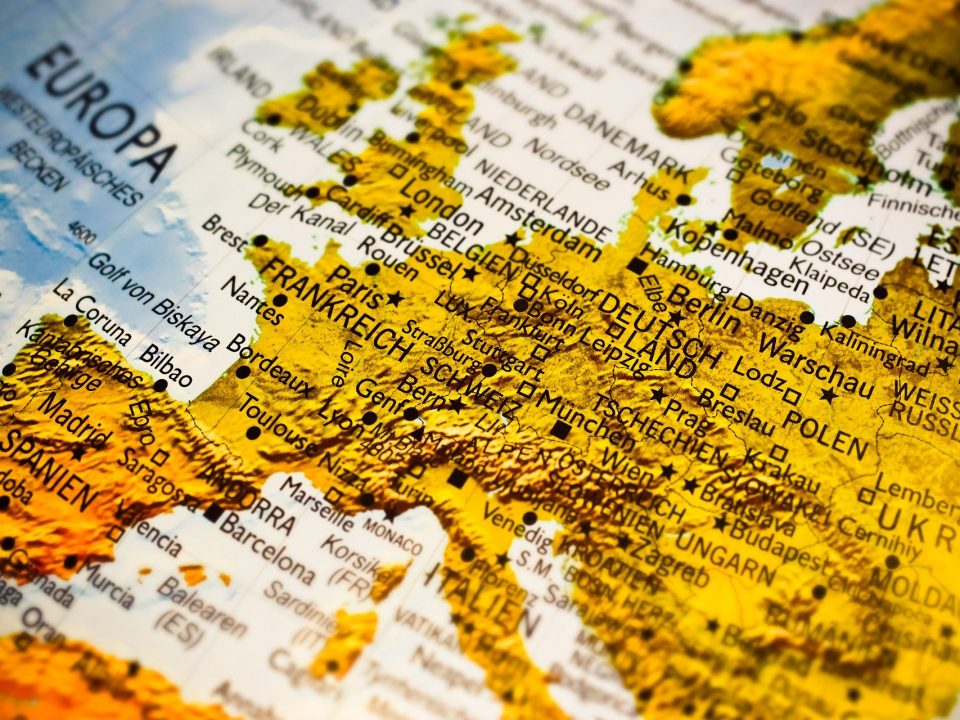 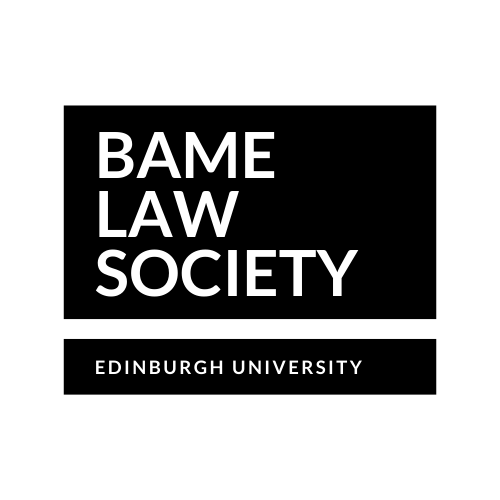 Interview with Mansi Dwivedi, President of the University of Edinburgh BAME Law Society